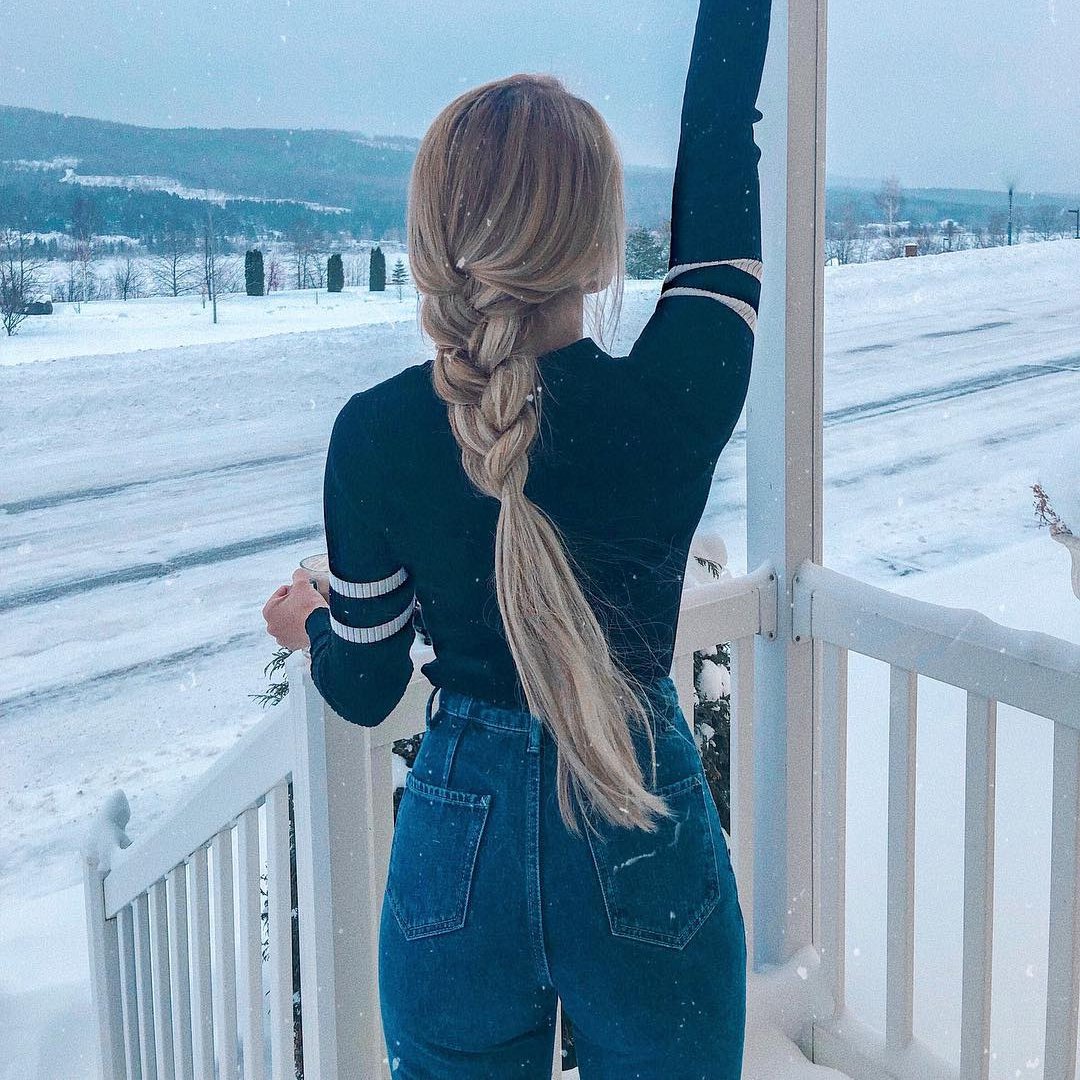 This is my story of growing up poor.

I grew up as the child of migrant workers. We were poor, hungry and homeless most of the time. My dad grew up poor as the son of a coal miner in Southeastern Kentucky and my mom was born in the Ozarks but was raised on the West Coast as the daughter of poor migrant workers from Arkansas.

As a child, we moved often - mostly from small town to small town - living on medium to large farms or ranches. We lived in one room buildings that look like sheds, no heat (sometimes a wood burning stove for heat or cooking), no fans, no air conditioning, maybe a window or two. We usually had electricity for an electric skillet or hotplate, but there was no running water. If you had to go to the bathroom, you used an outhouse or bathhouse. When there was no work for my parents we lived in our car or in fruit orchards, sleeping outdoors on hay or grass beds. Running the risk of insect or snake bites or even possibly various wildlife was no easy task at a young age.

I don’t remember us being homeless during the winter months, as somehow my parents always found a place to rent. It was never anything glamorous though. They were okay places and not too run down, but we were never able to stay long as we were always on the move. I will say that this lifestyle does cause damage to an individual in many ways and on many levels, such as education, social skills, and health care. The only thing that stayed consistent was family. You always had them and knew who they were. I find it funny how that connection was never lost with us, but those who had homes and consistent jobs and what you'd consider maintaining normal lives never bothered to help or intervene, but yet they were judges who criticized and made fun of us often.

My family moved to my hometown of Oroville, Washington when I was in the 4th or 5th grade. When my dad got his veteran's pension, he used the back pay as a down payment on a 14x70 1979 2 bath, 2 bedroom Broadmore mobile home in excellent condition. It came with new furniture from a mobile home dealer in the Spokane, Washington area for about $12,000.00 and the payments were about $200.00 per month -it was finally a home. The city lot it was placed on belonged to my younger brother who had gotten it from our grandpa when he passed in 1982 of a heart attack.

When my younger sister graduated high school in 1989, my brother sold the lot for about $6,000 and bought a red TransAm, and the trailer we lived in was moved to Cheney, Washington. That is where I have lived since May of 1989 and this May it will be 29 years...and that's my story of growing up poor.