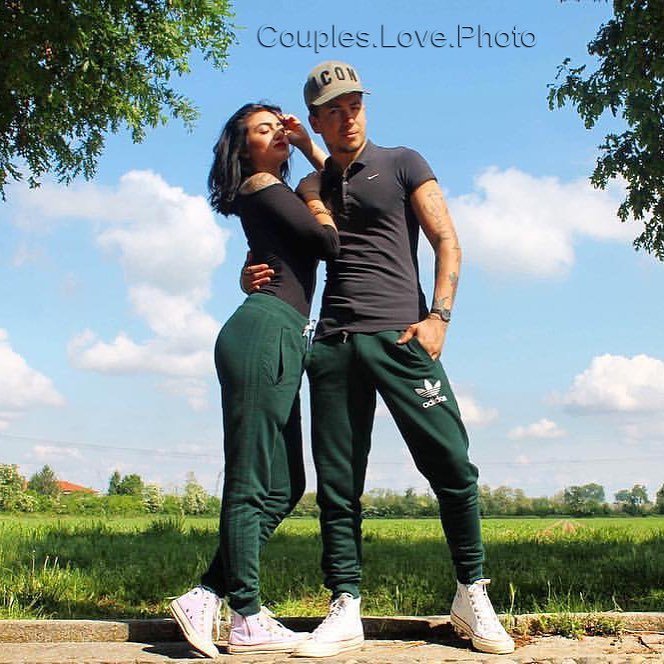 Several weeks back I wrote an article with 35 idioms you should know, and now it's time to share a few more! As defined in the last article, idioms are composed of words you know, but if taken literally, they do not make sense in the context in which they’re used. Almost everyone uses idioms at least once everyday, and sometimes you hear a few that you don't quite understand, so here are 11 more idioms you should know that'll help your conversation flow a little bit better! Enjoy!

1. No Rhyme or Reason

2. Wipe the Floor with Someone

I hear this idiom fairly often, especially in sports situations! It means to defeat someone easily. The next time you’re about to easily win a game of tennis you can say “I’m about to wipe the floor with you!” Let’s just hope that after you say it, you actually win!

This expression may not seem like an idiom, but it is in a sense. The word ‘Later’ can be really misleading. Once I told my friend from India that I’d see her later, and she said “We won’t see each other later, I’m travelling for a few months. I thought you knew!” My friend thought I meant that I’ll see her later that day, but really, I was just saying goodbye until I see her again.

When I hear this expression, I always picture someone tied up on a boat on the edge of a plank being poked by a pirate with a sword! It’s not exactly what it seems. Walking the plank means to suffer by the hands of someone else.

This expression can be translated to “What a surprise!”

Many people get really confused when they hear about a city guy buying a farm! It actually means to die or get killed. Next time you hear this idiom you don’t have to ask, “Where’s the farm?”

This is an expression you use when you’re trying to tell someone to hurry up!

8. Put All Your Cards on the Table

To put all of your cards on the table is to truthfully explain what you know or what you really think about someone or something.

When you lie low it means you’re going unnoticed or you’re trying to avoid being conspicuous. When you do something extremely embarrassing, you may want to lie low for a while in order to recover from the horrendous event!

When you do something in spades, it’s in the best or most extreme way possible. For example, you could say, “She won the tournament in spades.” It could also mean in very large amounts, an example for this would be “You have to have a lot of spunk to join our group, look at Jen, she has it in spades.”

Mum’s the word is something you say when you’re pledging not to reveal a secret or you want something to be kept secret. Here’s an example: “James and Linda are engaged, but mum’s the word until they announce it to everyone.”

You’d think some of these idioms are obvious and straight to the point, but so many people, especially those with English as their second or third language, have trouble with these. Use a few of these idioms this week, and now that you know the meanings, you can share them with someone else! Did you find these idioms helpful? What other idioms could you add to this list?