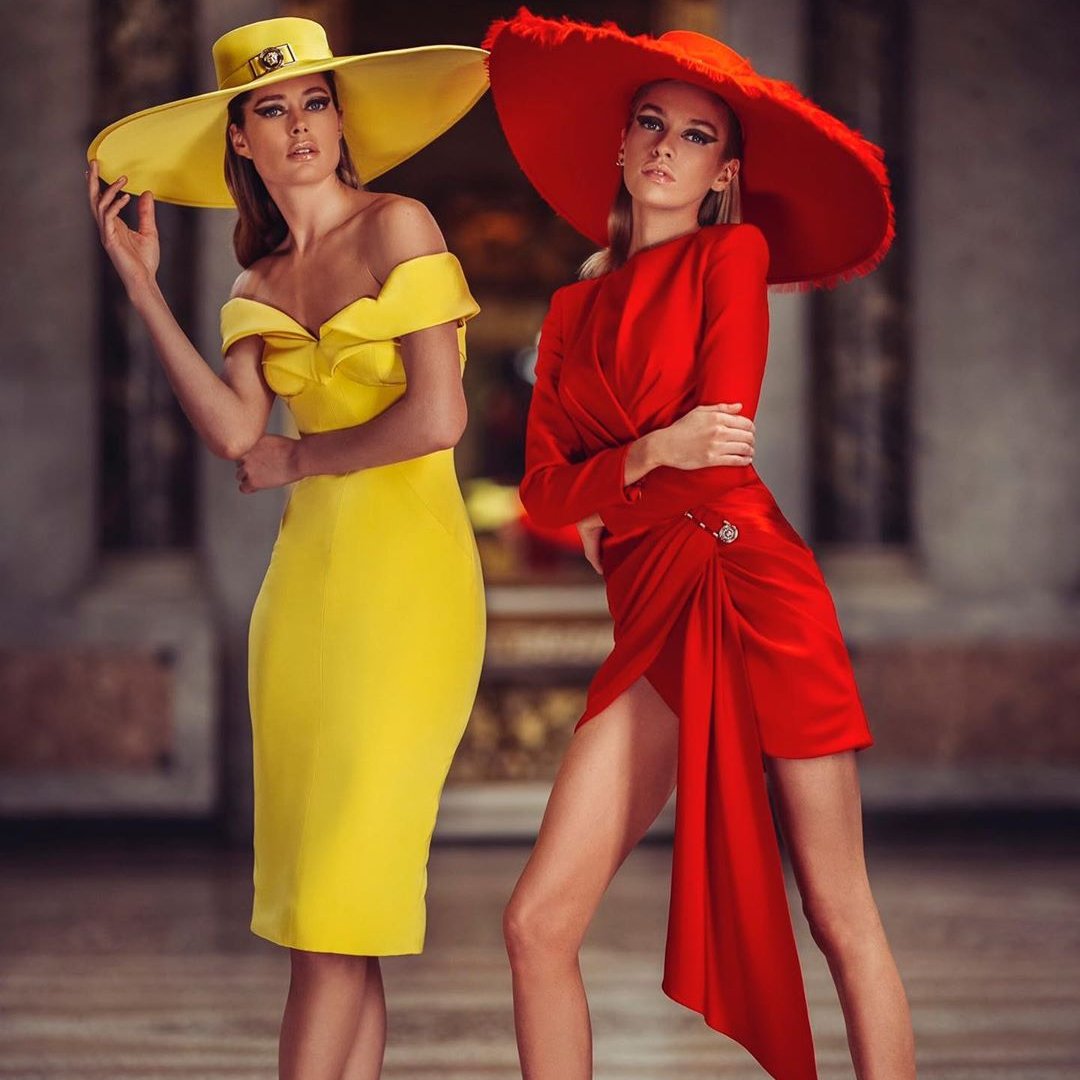 From pop culture to Gay Pride Parades, misconceptions about feminine lesbians abound. As a lesbian with a penchant for booties and lip gloss, it can be tough to put tired old stereotypes about my identity to rest. But it can be done! Here are 15 misconceptions about feminine lesbians I’ve personally encountered (and countered).

1. Feminine Lesbians Are Going through a Phase

This is one of the top misconceptions about feminine lesbians and one that many of you have probably heard, whether lesbian-identified or not. When I first came out as a lesbian, most people in my life were a bit shocked. Far from being a sporty tomboy (I could barely hit a volleyball over the net), I was the princess-loving, straight-looking girly girl everyone thought would go for a guy. In fact, it took several years and one engagement for certain family members to realize that my lesbianism is permanent.

Beneath the makeup and frilly dresses, feminine lesbians tend to be no more shallow than the rest of the population. Much like our girly straight counterparts, lesbians who slather on the lip gloss can be intelligent, kindhearted, and open-minded –or a combination of all three (and more!). Sexual preference doesn’t determine how a person thinks and acts.

The easiest way to make me fume is to tell me that my appearance is a cop out, a way to hide my sexual preference in a homophobic society. Oftentimes, feminine lesbians face marginalization at the hands of both LGBT and straight people. When coming out to straight colleagues and family members, reactions range from shock to intrigue. When coming out to non-feminine lesbians, the reaction is often the same, and sometimes with the added assumption that we’re not “out” in our communities or are confused. Do I sound confused?

You’ve probably heard of the stereotypical feminine lesbian who sits in the background, legs crossed and eyelashes batting. And while I’m sure some lady-lovers out there prefer their partners to take the lead, others are dominant. One chilly fall day, I bought a ring and proposed to my then-girlfriend (and now fiancée). ‘Nuff said.

Think of a lesbian couple. More likely than not, Portia de Rossi and Ellen DeGeneres come to mind, Portia’s stilettos matching Ellen’s Converse. But not every feminine lesbian’s heart melts at the sight of a short-haired, men’s clothes-loving gal. Just as straight women have their “types,” the women one feminine lesbian finds attractive can do nothing for the next.

6. Feminine Lesbians Will Make out with You

If you’re a straight dude or bi-curious girl, don’t expect your feminine lesbian friend to lock lips with you at your command. Feminine lesbian does not equal smooching buddy. After all, do you feel the urge to make out with everyone who passes your table at the bar?

The decision to identify as lesbian or bisexual is a highly personal one. If your lady-loving friend identifies as lesbian, you should believe her. Appearance doesn’t dictate sexuality and neither should you.

8. Feminine Lesbians Think and Act like the Ones on TV

While I’d consider being compared to Emily on “Pretty Little Liars” a compliment, her character doesn’t reflect how I look, think, and feel in real life. Likewise, many feminine lesbians in their late 20s and early 30s aren’t hairdressers and drama queens a la the ladies of “The Real L Word.” Imagine if everyone thought that all straight women acted just like Snooki. Not quite accurate, huh?

One major misconception about feminine lesbians is that if we look like straight women and have many of the same interests as straight women, our same-sex attraction stems from hating men. The lesbian as man-hater is one of the oldest stereotypes in the book, countered by the fact that many of us have male friends –we just don’t want to sleep with them!

10. The Feminine Lesbian is Always the 'Woman' in a Relationship

This is a huge insult to any lesbian, but one of the biggest misconceptions that lesbians in general face is that they have a ton of daddy issues. Daddy issues can range all over the place, but I'm here to reassure you, lesbians know who they are and they aren't just dating their own sex because of daddy issues.

While most people instantly believe that when you get two women together, they want to commit to each other instantly, that is not the case. There are feminine lesbians that never commit and they just want to date. Keep that in mind!

While a lesbian of any kind might struggle with their sexual identity in the beginning, as with anyone that is gay, it sorts itself out when they realize just who they are in love with and what gender they are attracted to.

Finally, a large misconception about feminine lesbians is that they are just too pretty to be gay. This is horrible and another insult. A lesbian doesn't choose who they are attracted to, so it should matter just how pretty she is!

These are 15 of the biggest misconceptions about feminine lesbians. Which ones have you encountered? Do you have any of your own ideas to add to the list?