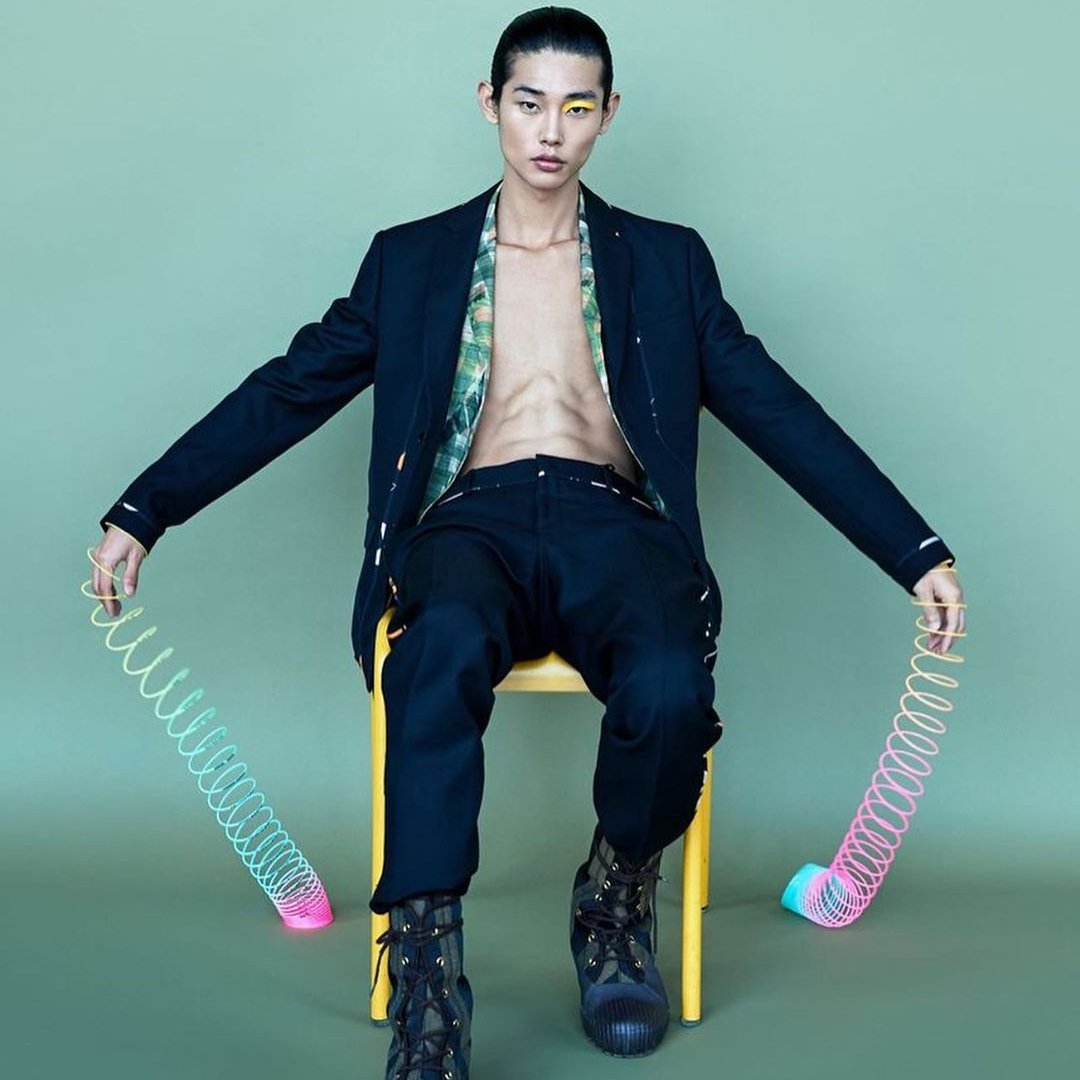 My worst and least favorite subject at school was physics, but as I’ve grown older, I have gained more interest in physics facts. I don’t profess to fully understand many that I hear or read about, but I’m a very inquisitive person and love to know how things work and the science of potentials, would have, could have and should have, is far more fascinating to me these days than when I was made to study it. Actually, I am pretty much in awe of the scientists who establish physics facts – such as these:-

1. The Speed of Light Varies Consistently

You know that light has a speed – yes? It's 671 million miles/hour. That’s the fastest speed anything can travel, which was laid out by Einstein in his Theory of Relativity. However, light does not always travel at this top speed. The speed of light slows down in a medium, such as glass or water. In fact, if the medium is dense enough, you can slow the speed of the light travelling through it right down to a trickle! This is just one amazing fact about light. I learned last night watching Stargazing on BBC2 that light also bends, which is another amazing thing about the universe, again quantified by Einstein and his theory which is the source of many fascinating physics facts.

Have you ever thought why it is actually called the Theory of Relativity? It is called this to illustrate that things like time are not fixed and universal, but changeable and relative. In other words, your time might not flow at the same rate as my time. Einstein realized that, depending on your velocity, your experience of time will be different relative to other people. For example, if you travel faster, then to an external observer your time will appear to flow more slowly than theirs, whereas from your viewpoint, the observer will appear to be moving more quickly in time. So you will age more slowly than they will. The only hitch is that this effect is only noticeable if you travelled at speeds nearing the speed of light. But that does not mean it isn’t happening!

3. Humanity Could Possibly Fit in a Sugar Cube

This is yet another of the overwhelming physics facts, and the average Joe might not believe it without an explanation. Do you remember learning the basic structure of atom? It’s about neutrons, protons, and electrons. The interesting thing here is most of the atom is empty space – your average hydrogen atom is actually 99.9999999999996% empty space! This means if you took all the atoms of the human race, got rid of all the space in these atoms and crushed them all together, all of those atoms would amount to the same volume as the volume of a sugar cube.

4. What Would Be the Weight of That Sugar Cube?

Physics can answer this for you again. The vast majority of an atom’s mass, and therefore weight, comes from the nucleus, so even though we have gotten rid of all that space, all of the weight remains, which is the reason why the sugar cube of humanity would be extremely dense. All that mass packed into such a small volume would make for a very dense sugar cube indeed! However, this would still not be as dense as exotic objects such as neutron stars. A neutron star would still be about 1000 times denser than our humanity sugar cube!

5. Most of the Universe is Still Unknown

It is a fact that astrophysics has come a long way in recent times, and has managed to discover many exciting exo-planets and other cosmic wonders, but there are still plenty of mysteries out there. Physics can help us make certain estimates and predictions, but there is yet no clear-cut information available on many things, and two things that have scientists scratching their heads are dark matter and dark energy. Some things are known about dark matter and dark energy, such as how much there is (there’s a lot!) and the effects they are having on the universe. The trouble is that dark matter does not interact with regular matter, so there is no way to detect it. Hopefully in the next decade this is one area of physics where gaps in our understanding shall be filled.

This is definitely one of most fascinating physics facts. Einstein discovered that mass and energy are actually interchangeable – one can be turned into the other and vice versa. It takes an incredible amount of energy to create mass, and only a small amount of mass to create a huge amount of energy. This means that if you could convert all the mass in your body to energy, there would be a gargantuan amount of energy released!

It is a confirmed and corroborated fact of physics that the universe is continually expanding – unless the universe is playing some massive trick on us! We know the universe is expanding, but as for what happens in the far distant future… experts are not quite sure. One theory is that gravity will eventually become larger than the force of expansion, and the universe will begin to contract and then fall in on itself in a ‘big crunch’… and after this, there may be another big bang. Another theory is that the force of expansion will one day be enough to tear the entire universe apart in a ‘big rip’. The very fabric of reality could tear apart – now that’s a mind-bending thought!

Well – I’m not sure I understand all of these physics facts fully but I sure learnt a heck of a lot. There are so many unanswered questions, but I think I’ll just leave those to the guys who rock this stuff. How do you get on with physics?