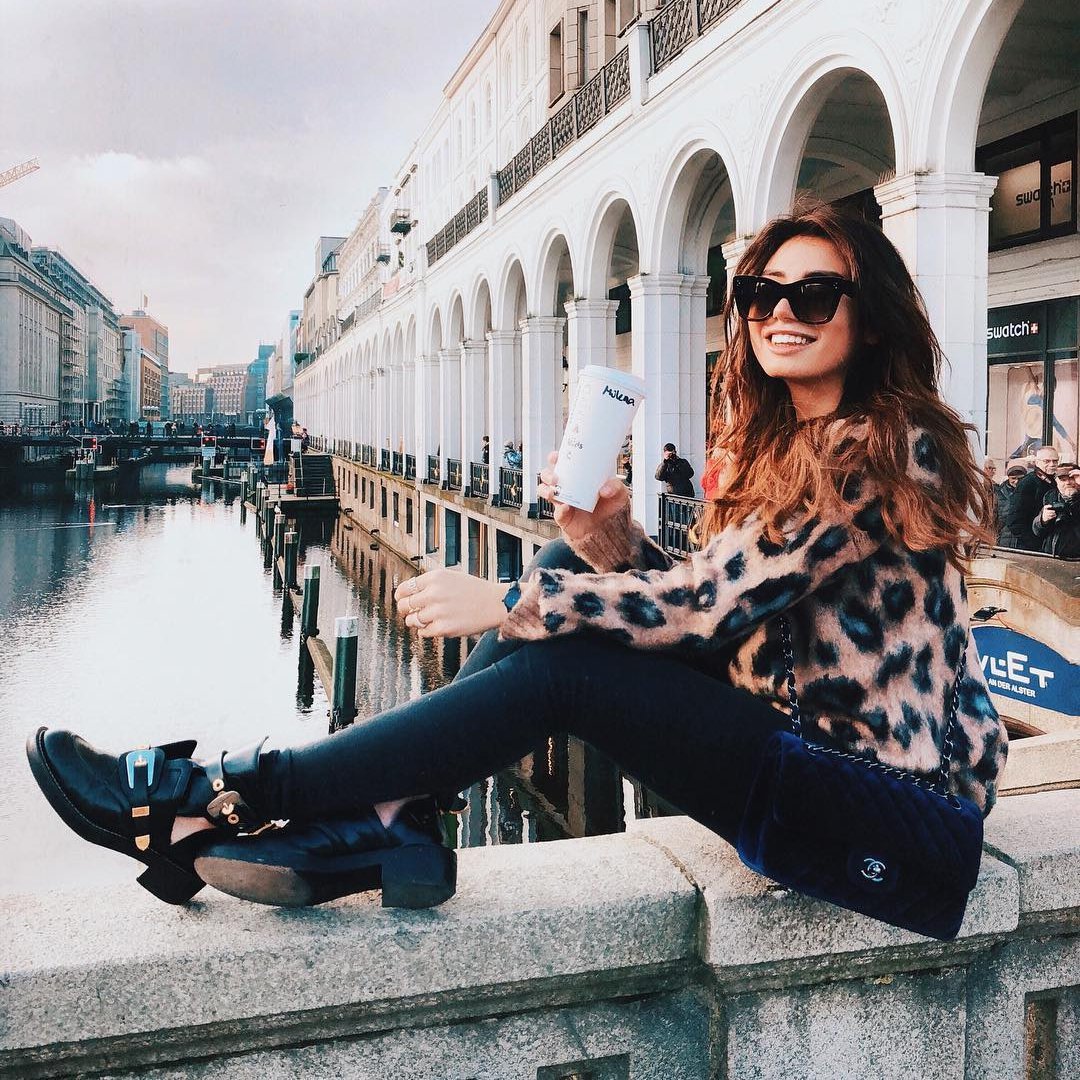 Wouldn't it be great to be living the high life? Can you imagine living in a fairy tale? Living in a big beautiful home or on an estate. The home is filled with beautiful furniture, you have a Michelin starred chef in the kitchen, people to clean the house, wash the clothes and cars, care for the kids (should there be any), a walk-in closet the size of Rhode Island full of designer clothes, shoes and accessories. A chauffeur to drive you around so you don’t have to find a parking spot or validate, a private jet, a yacht, maybe a helicopter in case the jet develops a mind of its own. Talk about living the high life!

In reality, there actually have been many women who have lived or are living that life. Melania Trump comes to mind first, probably because she is so relevant these days. By relevant, in her case, I mean she is the wife of the President of the United States, otherwise, let’s be honest, I can’t think of how she could be relevant. Remember a couple of months ago when she wore a coat that cost over $50,000? Imagine having the kind of money to drop on one coat. $50K can buy you a motor home, something you can actually live in and that moves so you can go places in it. Something that can give you a sense of security as far as having a roof over your head goes.

I read somewhere recently, that Mrs. Trump spent roughly $94,000 on 15 articles of clothing that we have seen her wear in the last year. That includes dresses, a shirt, one pair of jeans, and a couple of coats. That figure does not include the rest of the outfits, footwear or accessories. $94,000…I don’t even know many people who earn that much of a salary in one year.

Jackie Kennedy Onassis was another such woman, who as we all know, married shipping magnate Aristotle Onassis and lived this kind of life, with this kind of wealth as well. Selma Hayek is also one of these women who married a billionaire from France. In the millennial group is Kate Greer, a young designer from Iowa who happens to be married to the co-founder of Twitter.

Can you imagine what kind of life this would be? When I was Kate Greer’s age, about 33, I had a 12-year-old son and was a single mom working as a police dispatcher. My annual salary at that time was probably equal to Kate’s lunch with the girls on Thursday’s budget. I don’t think we, the regular people, can possibly imagine that kind of life. I mean I can envision upgrading to a 3 bed, 2 bath house and a good sturdy foreign car in the garage and maybe a Disney cruise every year, but I honestly wouldn’t have a clue as to how to live that lifestyle. There is a huge divide between us, the regular people and those with that kind of wealth. I don’t mean just due to the differences in our bank accounts, but they navigate in a whole world totally separate from ours.

Have you ever imagined winning the lottery? Or coming into a large sum of money? Have you thought about what you would do with it? How would you manage it? What would you do first? Ponder over that a moment, I will too…again, but for now, I have to clean my 1 bed, 528 square foot apartment.