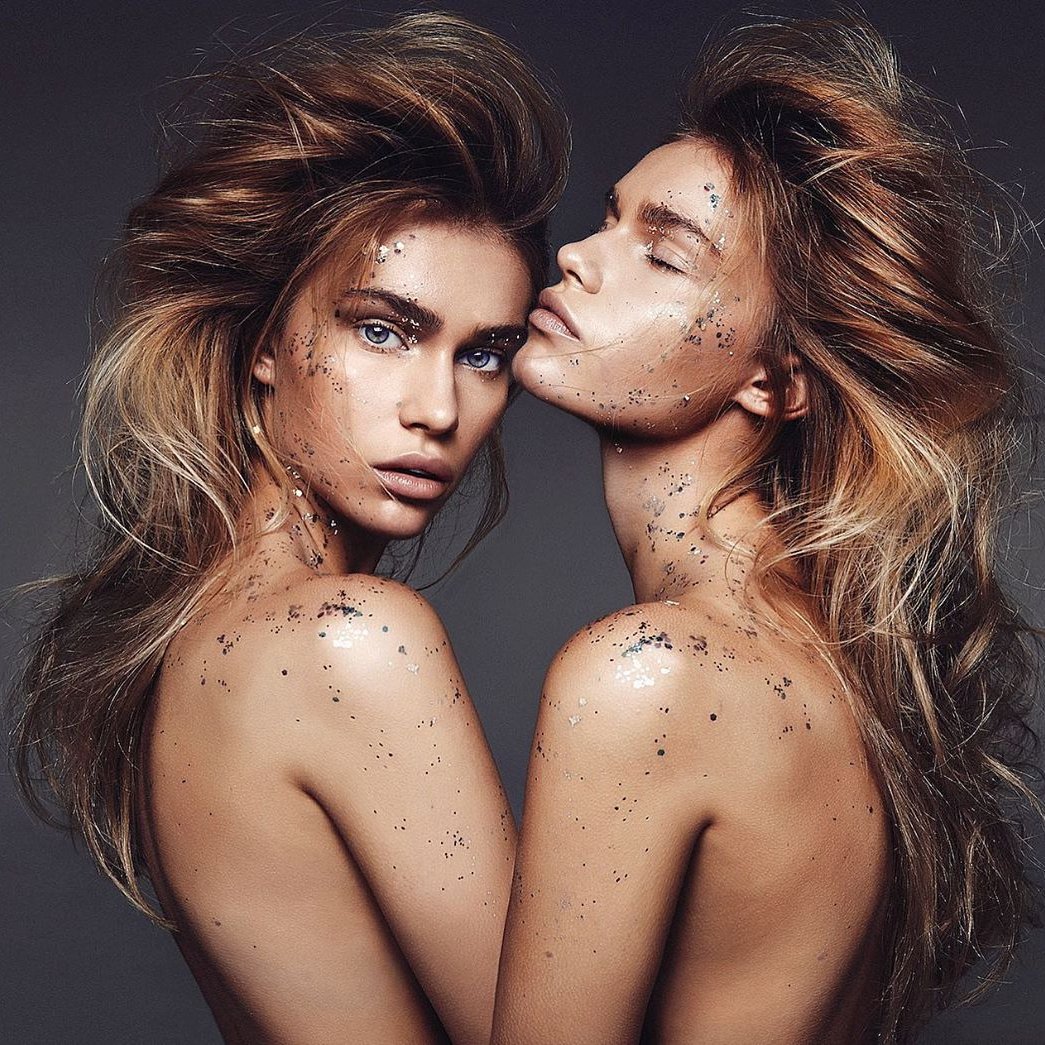 There are so many lesbian stereotypes out there because so many people like to categorize lesbians. Not only are there “types” but there are also theories that come along with it.

Then there’s the topic of sex. Most people believe how lesbians have sex doesn’t count because a penis isn’t involved. That when a strap-on or dildo are used, it means that they are trying to have a penis because that is what is missing. On the contrary, it’s just another way to please their partners. To stimulate the clit and vagina. Sex doesn’t have to include penetration. It can be classified differently for each person. Kissing, touching, licking, penetration can all be considered sex to an individual. However, no matter how you classify it doesn’t mean one is right or wrong over another.

There’s also the stigma that there’s only “butch” and “femme”. That each couple must have one or the other. That there must be a “man” in the relationship. These thoughts are not true. Just like any sexual identity, you like who you like. Sometimes you change the gender you like for that one specific person. That’s everyone’s own decision. Remember sexuality is fluid, sometimes it changes. That’s just a fact.

Here’s a list of the most popular “types” of lesbians that both lesbians themselves along with most people use:

A lesbian who likes to lay back and receive all the pleasure without reciprocating. Sometimes believed to be straight but wanting the pleasure.

A lesbian who is very feminine. Think of a girly girl. Your typical idea of the opposite of butch.

A lesbian who has more masculine characteristics. The ones where people so classlessly try to "guess" their gender. Your stereotypical image of a lesbian.

A lesbian who is in between a butch and femme. She can dress up or down, she is girly while also butch.

A lesbian who is recently out of the closet. Maybe she's young, maybe she's older and finally admitted her true self. Whatever the case, she hasn't been an open lesbian long.

A lesbian who has only been with women. Never once tried to be with a man sexually. She knew from the start what she wanted which is awesome!

A woman who use to identify as a lesbian but now is straight. There are numerous reasons she could have turned straight, but whatever the case, the hasbian is currently not dating girls.

A lesbian who likes to give all the pleasure but not being touched in return. Sometimes these are the ones who have been abused previously because they want the control now.

There are many more “types” but these are the most commonly used. If you want to continue learning about more, just do a search for it. Most are pretty hilarious if I say so myself. It's crazy the stereotypes that spread about people not just in the LGBTQ+ community but also the hetero community!