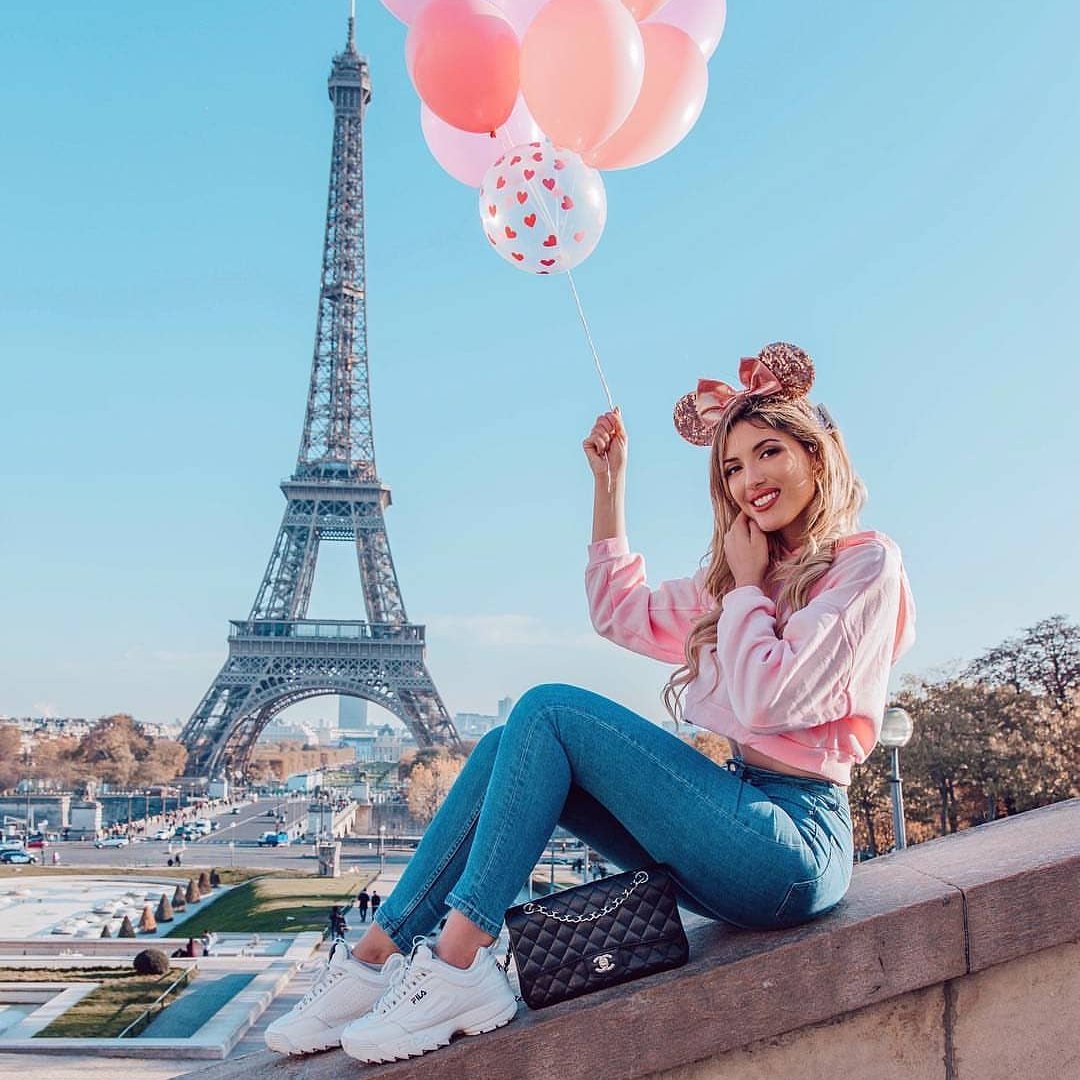 Think back to your childhood days in the school playground, to all of those different games that you used to play with your friends. Why did we ever stop playing them? The one thing that children have over adults is that they know how to have a good time without the pressure of things like sex, drugs, and rock and roll. Don’t you wish sometimes that you could go back to those simple times every now and then (of course, I’m not saying that a little sexiness can’t come in to it at times!)? Well here’s the thing, you can! And there's an added bonus. Some of these games definitely count as exercise! So what’s stopping you? Here are fifteen kids games that are fun to play as an adult.

This game is even more fun when you are an adult, because you are so much bigger and have to come up with even more inventive hiding places!

It used to be innocent, but just think about all of the possibilities that could arise from laying down with a group of people in close proximity, lights dimmed and imagination high!

Let’s be real, your music taste is probably better than it was when you were ten, so musical chairs should be much more fun now!

The physical act of trying to perfect leapfrog might have been effortless when you were small, but just think about how hilarious doing it might be at your current age!

It might have been just a silly game in the playground, but kickball can actually be a really fun form of exercise that you can enjoy as an adult rather than slaving away at the gym.

A game of dodgeball is the perfect way to get out all of your adult frustrations and be just as active as you were when you were younger!

Tag is the purest kind of childhood fun, and there is just something really carefree and liberating about playing it with friends as an adult!

Simon Says can be a fun workplace activity and game to play to sharpen up all of your colleagues listening skills!

Hey, you see people doing it in the gym to get ripped, so why can’t you just play some jump rope for pure fun purposes?

Playing hopscotch is probably just about the only public graffiti an adult can get away with without being arrested!

This is a super fun game that will encourage you to stay on your toes and be ready for anything, it never ends, it could be shouted out at any time!

Just think, now that you are an adult, you can afford to buy and fill as many water balloons as you want!

Remember that pure feeling of trying to bust through your friend’s arms to win? Why would you want to stop having that kind of fun just because you’re an adult?

Play your own adult version of dress-up by throwing a huge fancy dress party for all of your friends. We all love getting to put on fun costumes.

Just get out in the yard and play some good old fashioned catch! Most adults could probably do with working on their hand-eye coordination every now and then!