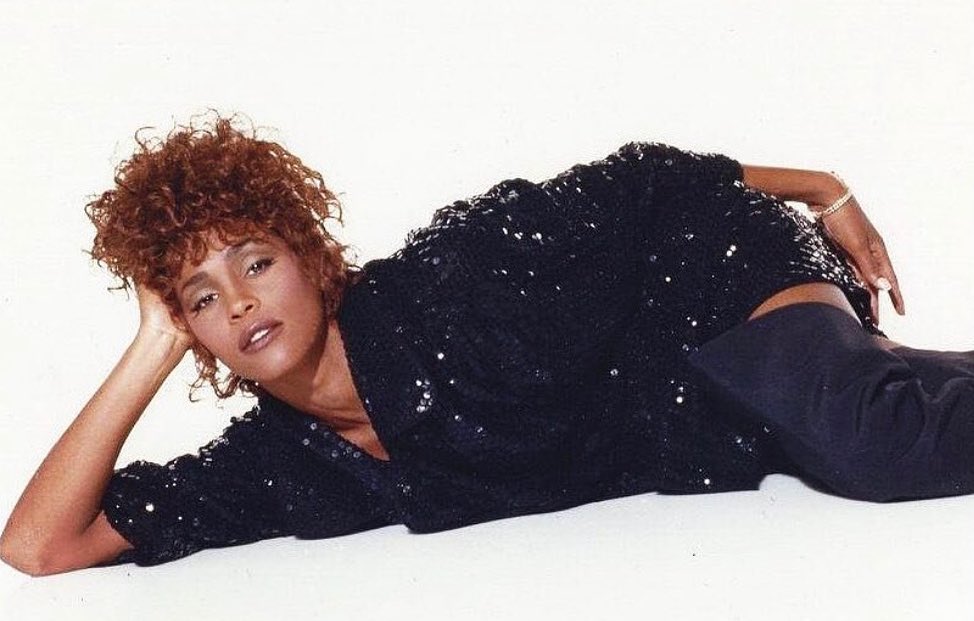 On this day in 1987 Aretha Franklin was inducted into the Rock and Roll Hall of Fame.

Momentous? Yes. Because she was the first woman to be given the honor. Even though women had been recording and setting the music charts on fire for decades, it was four years after the museum’s creation that their contribution was first recognized by The Hall of Fame.

Aretha Franklin was born March 25, 1942 in Memphis, Tennessee. She began singing at an early age due to parental influence and their involvement in the church, so it’s no surprise there’s a heavy gospel influence to her music. The first success of her singing career was in 1961 with a single and album that reached the Billboard 100.

Much success followed and her catalogue includes huge anthemic hits like Respect and Think. Aretha Franklin can boast 20 number ones on the R&B Billboard chart and has been anointed he “Queen of Soul”. She has appeared in cult movie The Blues Brothers and sung at the inauguration of Barack Obama. She is a “Grammy Legend”, a holder of the Presidential Medal of Freedom, and on her induction to the GMA Gospel Music Hall of Fame in 2012, was described as "the voice of the civil rights movement, the voice of black America" and a "symbol of black equality".. There is even an Asteroid -249516 Aretha -named in her honor.

1888: The drinking straw was patented by Marvin C. Stone.

1924: English explorer Howard Carter discovered the sarcophagus of Tutankhamen in the Valley of the Kings, Egypt.

1964 - The Beatles made their first appearance on U.S. television on the "Jack Paar Show." It was video performance of the song "She Loves You."