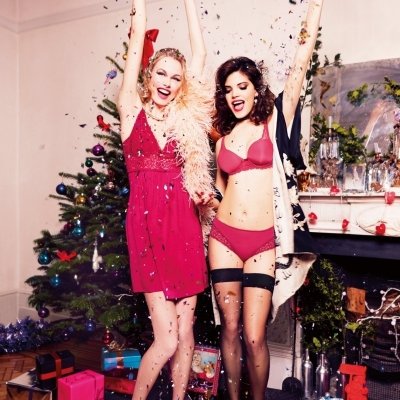 If you’re British or a member of a British Commonwealth country, December 26th is not just the day after Christmas Day – it is Boxing Day. And it is a national holiday for many of us.

And for everyone who has no idea why a day should be called so, have no fear. It is not a day we climb into a ring and punch hell out of everyone who has annoyed us through the year. There‘s no pugilism involved, whatsoever.

Many of us grow up enjoying the holiday having no idea of its origins, which is not surprising. The roots have two strands, both lodged in antiquity. The holiday is also known as St. Stephen’s Day - according to the Roman Catholic calendar – and it was on this day in the Middle Ages that churches would open their collection boxes to the poor. This feast day is also observed in some European countries.

Its more secular roots relate to the practice of the wealthy and the merchant class giving an expression of appreciation and thanks to their servants, tradespeople and employees. Boxes of food and fruit would be given and because servants especially, would have been working on Christmas Day, they’d be given a day off to enjoy the gifts and make merry.

While a lot of people still observe the origin of the custom with a Christmas tip for people who provide them a service throughout the year (mail man, milkman, refuse collector etc), in truth, Boxing Day has become a second Christmas Day. And we’re more likely to be spending at the huge sales that begin on December 26th than giving our money to those less fortunate.

However you are spending Boxing Day, I hope it is full of festive joy and cheer. If you’re heading out to the sales, I hope you find some great bargains. If you can find it in your heart, stick a few pennies in the charity collection box. It’s in the spirit of the day, and someone, somewhere will smile because of it. And so will you.

How do you normally spend December 26th?