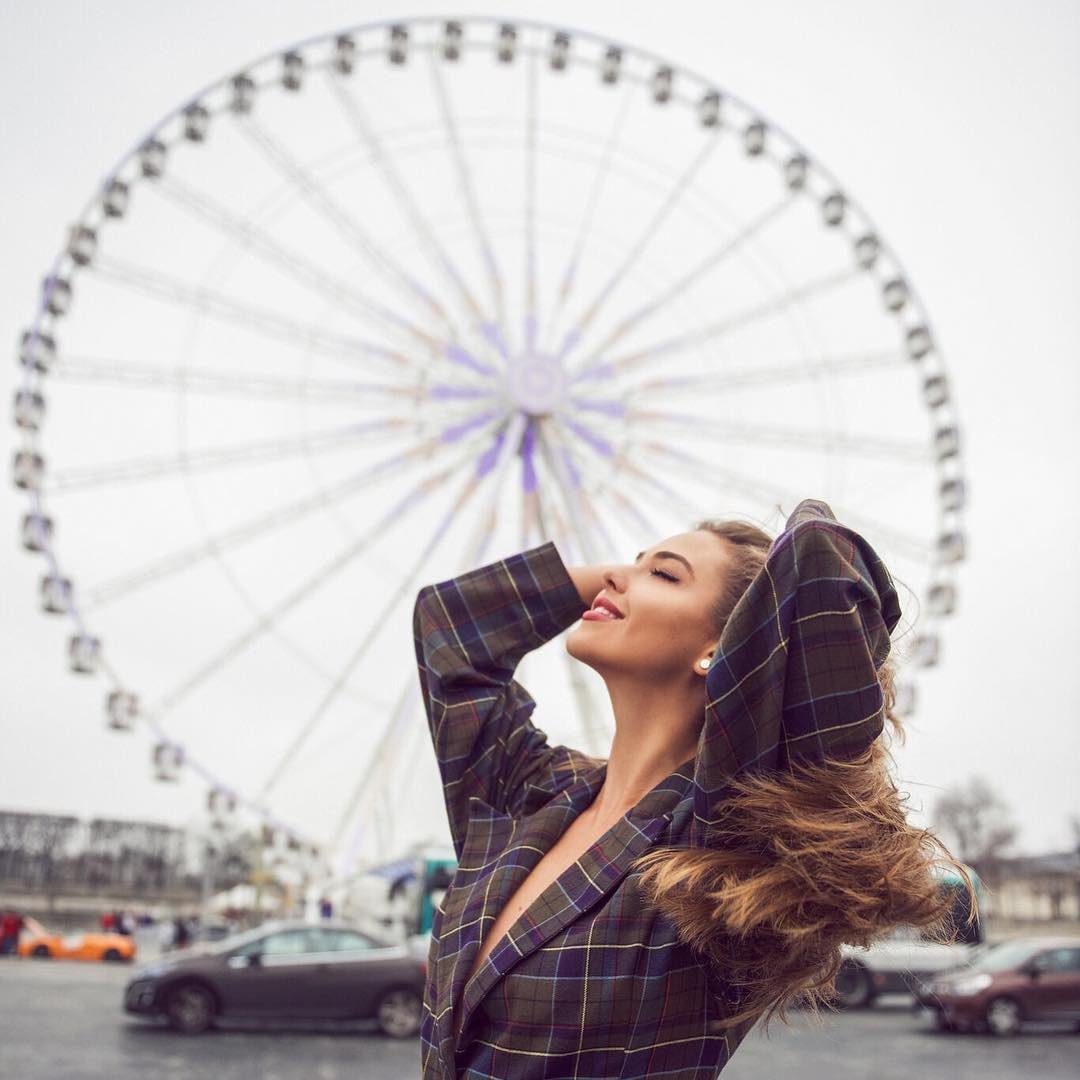 In the 186 years since the first photographic image was made, there have been grand scientific achievements in the evolution of photography. In what was once a painstaking effort of solvents, manual daylight exposure and endless trial and error experiments, photography has become as easily accessible as making a phone call. So let’s travel back in time, long before Snapchat and Instagram, to take a look at the evolution of photography with these fascinating facts.

1. Aristotle Was the Man behind Modern Photography

In the evolution of photography, perhaps no single person made such a great contribution as the Greek philosopher Aristotle. His documentation and theories surrounding the camera obscura, or dark chamber, led to a better understanding on the study of optics.

The technique behind the camera obscura, whereby sunlight was exposed through a single pinhole on one side of an otherwise dark box and reflected an image on a screen on the opposing side, allowed artists to trace the image onto paper to make photographs. But in 1827, Joseph Nicephore Niepce created sun prints using this process in conjunction with a chemical compound on metal plates. The result was astounding, but had major drawbacks. It took 8 hours of sunlight to create the photograph. And the image quickly faded away. Think of it as an early idea for Snapchatting!

Following Niepce’s experiments, in 1829 Louis Daguerre stepped up to make some improvements on a novel idea. Again employing the use of of solvents and metal plates as a canvas, Daguerre utilized a combination of silver and iodine to make a surface more sensitive to light, thereby taking less time to develop. He then sealed the image in silver chloride. This became known as the Daguerrotype. Chemistry student Robert Cornelius was so fascinated by the chemical process involved in Daguerre’s work that he sought to make some improvements himself. And in 1839 Cornelius shot a self-portrait daguerrotype that some historians believe was the first modern photograph of a man ever produced. #Awesome #Selfie #History.

4. Spirit Photography Was a Botched Development

In the 1860s, when William H. Mumler had discovered a faint image of another person in one of his personal photographs, he seized the opportunity to pique public interest in the spiritual realm with claims of ghosts captured on film. He declared himself a medium and manipulated photographs by double exposing images to produce what was supposedly deceased family members’ likeness on the portraits of the poor suckers who were lured by his crafty scheme. His lies were later discovered and he was brought to court for fraud. While he was acquitted of the charges, his get rich quick scheme wasn’t so picture perfect after all. He died in poverty and discredited as a medium.

5. Adobe Photoshop: from Development to Disaster in 16 Years

The original Adobe Photoshop program was created by Thomas and John Knoll, two brothers who collaborated on what was initially a project meant to convert grayscale images to monochrome. The project soon evolved into a full-scale photo editing software program. It was released in 1990 and was hailed by the graphic design industry as a modern wonder. Magazines, print advertisers, photographers and web designers have utilized Photoshop to perfect commercial images, so much in fact, it prompted the advent of PhotoshopDisasters.com in 2006, a riotous website solely dedicated to ‘shopped blunders. Too many fingers, limbs disproportionately large, torsos slimmed to a toothpick? They’ve got it all.

When George Eastman invented the Kodak camera for simplified photography at home in 1883, it’s hard to imagine that 130 years later there would a diamond-encrusted digitized version of his invention. But to celebrate the 10th anniversary of the Lxus line, Canon auctioned 10 of their most expensive cameras to date, the Super Diamond Lxus. All fund raising efforts went to the Red Cross, which undoubtedly fetched a tidy sum for the camera with the 380 diamonds valued at over $50,000.

7. What Was Once Inaccessible is Now Unavoidable

From the struggle to perfect the solvents and chemical process for primitive photography, to the evolution of the single lens reflex, to ever-emerging digital technologies...taking a photo today has developed into something of a ritual. We’re driving and we’re taking a red light photo. We’re in the bathroom? We’re taking a photo. We’re eating? You better believe, we’re taking a photo. According to analyst Mary Meeker, more than 500,000,000 photos are shared through social media...every....single...day.

From the hand drawn recreations of inverted images through the camera obscura to a daily dose of 500 million photos floating around a digitally connected universe... this is the evolution of photography in under 200 years. It was a culmination of philosophers, inventors, chemists, artists, web programmers, marketers, photographers and eager consumers through the ages that have made it all possible. Which piece of photographic history do you find the the most fascinating?