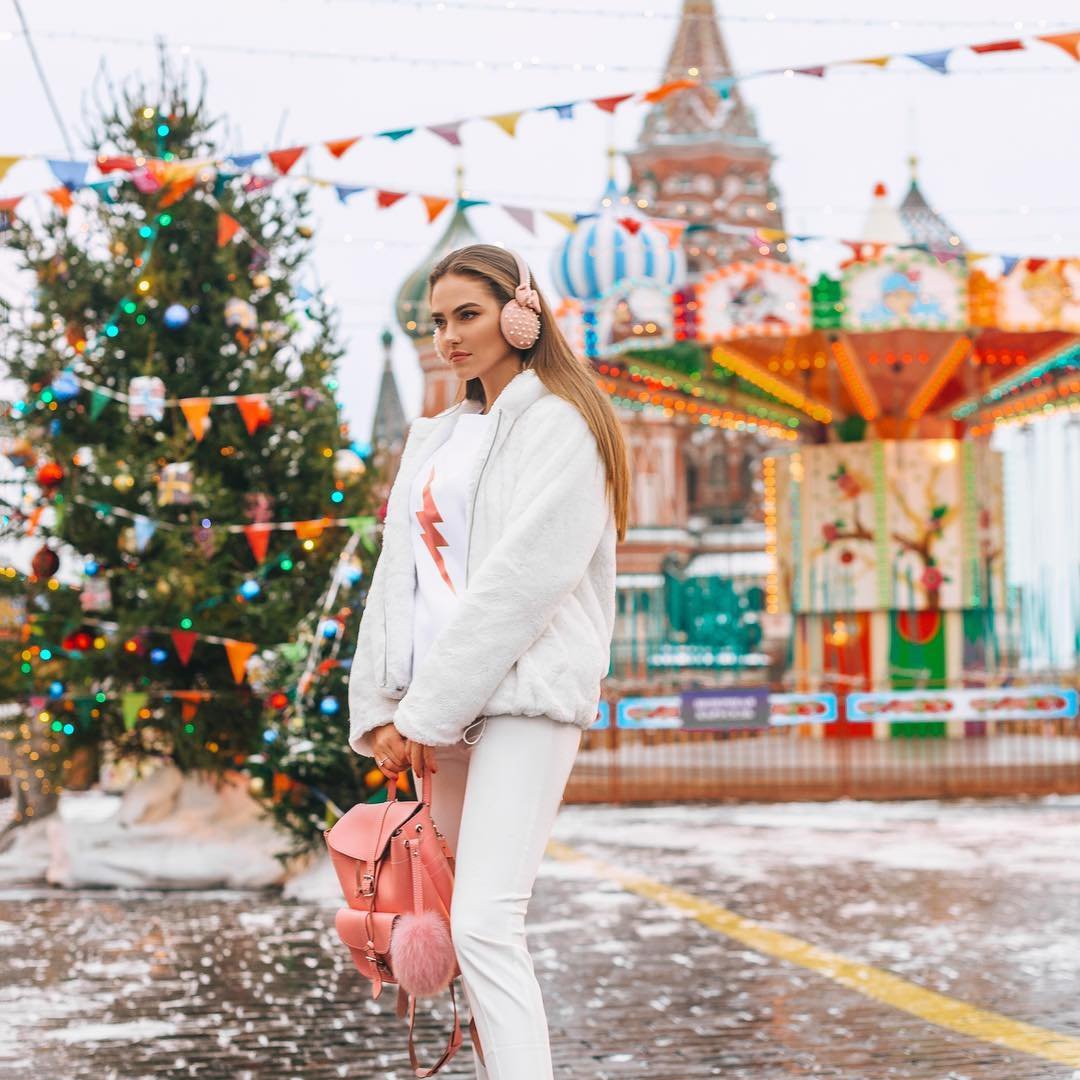 During this time of year when we say, "Happy Holidays" many of us only think of the traditional winter holidays that are celebrated like Christmas, Hanukkah, or Kwanzaa, but did you know that Yule is more than just a log on the fire? Guest blogger Rikyla Shilts is here with us today to share more about the traditions she celebrates with 5 Interesting Facts about the Yule Holiday...
Celebrating the Traditions of Yuletide...

1. Yule is the Pagan Celebration of the Winter Solstice...

The solstice can fall anywhere between December 21stand 23rd. This 2011 season, it was celebrated on the 21st/22nd in the Americas. It marks the first day of winter, and the return of the sun. The sun Goddess, Sunna or Sól, guides the sun around the Earth, and Yule is the celebration of her longest trip. This Goddess rides a chariot that is the Sun, and travels the Earth everyday along with her sister, Mani (Goddess of the Moon). They are chased by the brother and sister wolves, Hjúki and Bil. In theories of Ragnarok (the apocalypse), it is said that Sunna and Mani will be caught by the wolves that follow them throughout the heavens. The Asatru celebrate Yule beginning on the 21st of December, regardless of the date of the Solstice.

2. The Yule Log is an Old Tradition of This Holiday...

When Yule was a more traditional winter holiday, the Yule Log was a very common piece in the home during the season. The log was burned for two reasons: To guide Sunna on her longest trip around the world, and to keep the family warm on this long night. The log would need to burn throughout the entire night and was to be visible through a window, so Sunna could see the guiding lights. Today, fireplaces are not common in the modern home, so candles are typically burned in place of the Yule Log. Many modern traditions also include making a cake or other dessert that resembles a Yule Log.

3. Ritual Re-enactments of the Wild Hunt Are Common on Yule...

The Wild Hunt is a folk myth about phantasmal huntsmen and hunting dogs thundering across the skies in pursuit. This myth has been associated with Odin(also commonly known as Wodan, the all-father) because of his nature of berserking. Atop his eight-legged steed, Sleipnir, he captured the spirit of the wild hunt along with his wife, Frigg. Seeing the Wild Hunt is believed to be precursor to some sort of catastrophic event, and those who saw it and mocked it would be cursed and mysteriously vanish. Those who joined the Hunt in sincerity were rewarded with Gold. In the wake of the passing storm often associated with the Hunt, a black dog was said to appear on a neighboring hearth. If the dog could not be removed by trickery, then it must be kept for a whole year until the Wild Hunt began again. In Germanic tales of the Hunt, the Hunter is often said to be either Odin or Freya or Frigg upon a horse, with several hounds in company. The prey, if mentioned, is most commonly a young woman.

4. Yule Traditions Have Been Adopted into What We Now Celebrate as Christmas...

The lesser-known traditions of Yule are now traditions of the celebration of Christmas. Many people burn the Yule log, decorate a Christmas tree, hang Mistletoe, and decorate the home with wreaths and holly. Mistletoe became a Yule tradition because of its mention in the Prose Edda as a sword Höðr used to kill Baldr in competition for a woman’s heart. The Yule Trees were typically live trees, outdoors decorated with candles and ornaments to symbolize Yggdrasil(the Tree of Life), the candles and ornaments symbolized the sun, moon and stars. The decorations also symbolized the souls of the departed, whom we recognize at the end of the year. Sacred gifts were often hung from the Yule Tree as offerings to the Gods. Pine trees were a common choice for a Yule Tree & Yule Log to represent Odin. Wreaths made from holly, Ivy, and evergreens were used during Yule as a reminder that life still prospered, despite the harsh winters. It kept the spirits of our ancestors high, in anticipation of the new life spring brings.

5. The Yule Goat is One of the Oldest Scandinavian Traditions...

Goats were often slaughtered at Yule, and sometimes even prepared in a feast. Goats are associated with Thor, whose chariot was drawn by two goats: Tanngrisnir and Tanngnjóstr, who also carry his hammer, Mjöllnir. Goats are also associated with the tradition of wassailing, which is called “going Yule Goat” in Scandinavia. In modern times, rather than slaughtering a goat, an effigy is made of straw and sometimes used in a bonfire along with the Yule log. The Yule Goat was later believed to be the gift-giver of the Yule season, and was later removed from stories and replaced with Santa Clause, or Saint Nicholas. Today, many Yule and Christmas ornaments are of goats, keeping to the old tradition. An old Swedish custom was to dress someone as a Yule Goat and perform a mock-slaughter. At the end of the play, the goat would jump up and dance around for the amusement of the spectators.

There are many traditions of celebration during the winter season, and many in honor of the Winter Solstice. Yule, Christmas, Hanukkah, and Kwanzaa are just some of many throughout the world. Happy Holidays to you, Stalkers! And remember: We are all children of the same universe. Blessed Be.

My name is Rikyla Shilts. I’m 20, married, and I live in Northwest Tennessee. My husband introduced me to Asatru, the Norse/Germanic Paganism. We believe in Thor, Odin, Loki, Freya, and many number of Gods, we celebrate Yule, and we love the Mother Earth and all it’s beautiful creations.