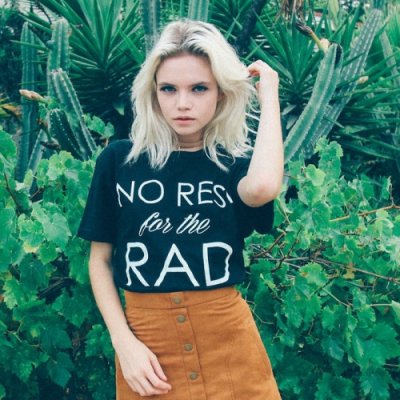 Poverty, difficult living conditions and cultural biases all affect women negatively in numerous parts of the world – particularly in developing countries lacking proper education and infrastructure. Recently, however, a host of ingenious technologies and innovative solutions have been developed to help lessen the many challenges that women have to face on a daily basis.

The Venus washing device is a simple gadget developed by an Indian entrepreneur to make washing clothes more manageable in areas where washing machines are scarcely available. It can simply be clipped onto a bucket and uses a motor to churn the water, making life easier for women who have previously been forced to wash clothes by hand.

The SunSaluter is a simple tool for empowering women and families that live in communities lacking proper clean water and electricity. It uses an intricate system based on the weight displacement of water passing through a filter and the rotation of solar panels during the day to maximize electricity and drinking water production.

Including basic items such as soap, plastic sheets, string, and razor blades, birthing kits are about as affordable and low tech as you can get, but they are also considered to be one of the most vital innovations in countries like Egypt, Bangladesh or Nepal, where infection leads to the death of thousands of women each day, because of complications during childbirth.

The infant warmer is a low-cost innovation coming as an alternative to expensive incubators. It is a portable, low-cost incubator that women in developing countries can use to keep their babies warm even when they don't have access to electricity for a long time. It can be powered by electricity and alternative power sources as well.

One of the most innovative technologies meant to empower women is a smart device developed to monitor and regulate the temperature of milk during pasteurization and was mainly designed for breast milk. Developed by FoneAstra, it allows users to regulate the process of heating breast milk using only their smartphones.

Families suffering from poverty in developing countries often owe their misfortune to the lack of agricultural resources. Innovations such as micro-irrigation, water bags, drip irrigation hoses and treadle pumps are helping farmers in these areas provide better income for their families, helping to keep teenage girls in schools, instead of their families being forced to set up arranged marriages.

Poverty can be difficult to fight, especially in developing countries; and those affected the most by poverty are women and children. In rural Mongolia, a partnership has been brewing between XacBannk and World Bank's Consultative Group to Assist the Poor, for providing 300,000 rural Mongolians with mobile banking services to aid impoverished areas.

One of the most empowering technologies to help women is a simple text-message-based social media platform designed to help train and connect volunteers in impoverished areas where female genital cutting and child marriages are prevalent. The program, supported by UNICEF and Tostan in Senegal, has been helping to educate and connect local communities for some time, resulting in fewer cultural biases against women.

NGOs and firms in charge of technological development in rural and developing areas are constantly looking for new ideas on how to empower women and make family life in these regions easier to cope with. Which of the innovations presented here do you think might be most useful? Do you know of any other interesting ideas that could be pursued?