8 Innovative Machines That Have Shaped Our History ... 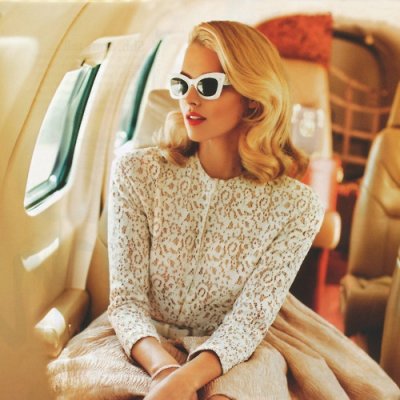 Impressive, as well as crucially important inventions have been developed for centuries and even millennia. Contraptions such as the steam engine, the computer and the airplane have shaped the world today, and some inventions continue to make history even now. Where would we really be without these machines, and what kind of impact have they really had on our civilization? 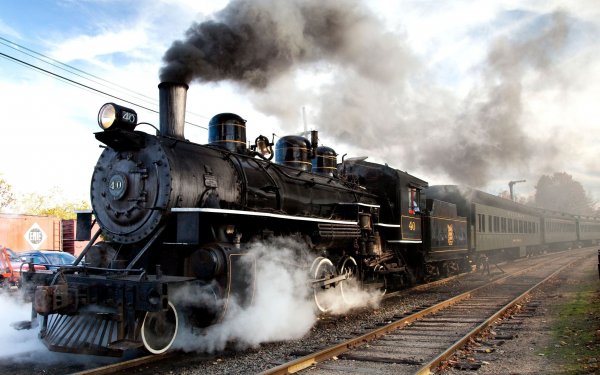 Although the Romans and Greeks have experimented with steam thousands of years ago, it was only in the 18th and 19th century that the first working steam engines have been developed. Marking the beginning of the industrial revolution, the steam engine is quite possibly one of the most innovative machines that have shaped humanity's development through the past two centuries. 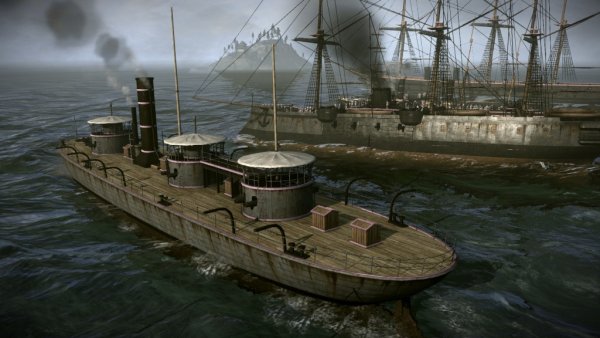 Ironclad ships are not always seen as a huge innovation, but their impact on transportation, travel and war was historic. By the end of the 19th century, even smaller sailboats were replaced by smoke belching behemoths made from iron and powered by steam that turned the tide in wars and managed to transform industries on a global scale. 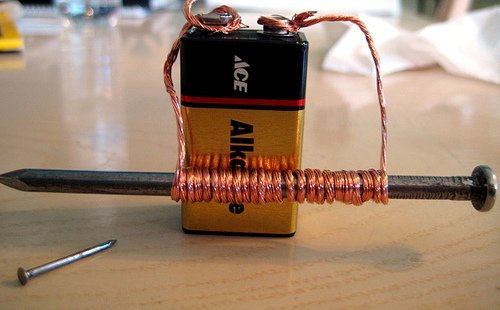 Electricity itself was a major discovery that changed history as we knew it in the past two centuries. However, probably one of the most innovative devices in history was the electromagnet. Discovered in 1825, it marked the beginning of an era where electricity would become truly practical, later being used as a vital component in motors, generators, speakers, hard drives or MRIs. 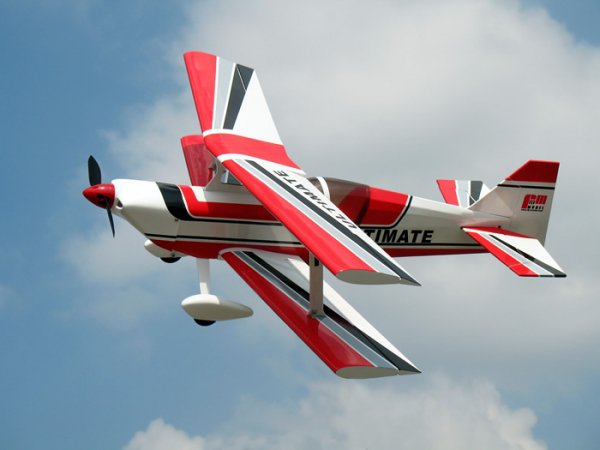 Flying machines such as blimps and airplanes have significantly reshaped history after hundreds of years in which humankind believed the skies were only suitable for birds to fly in. December 17, 1903, saw the first successful flight of a manned vehicle. 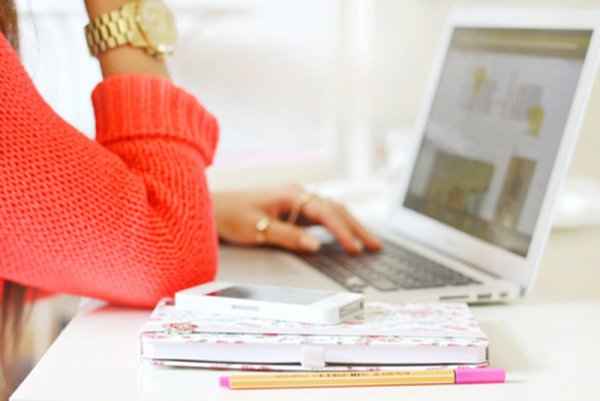 After the invention of the first computer in 1947 (which weighed about 30 tons and was not really suitable for home use), the 1970s saw a true revolution through the development of the first personal computers, leading humanity into the information age. 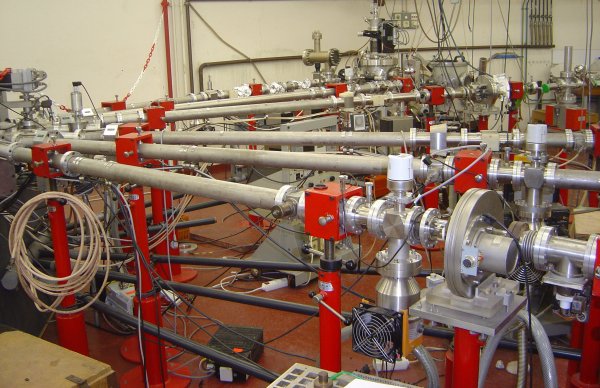 The particle accelerator is one of the innovative machines that have shaped history the most. Early atom smashers were responsible for the development of nuclear fusion and transmutation, while modern-day accelerators, like the LHC, are used to unlock the secrets of the subatomic universe standing firmly at the leading edge of quantum physics. 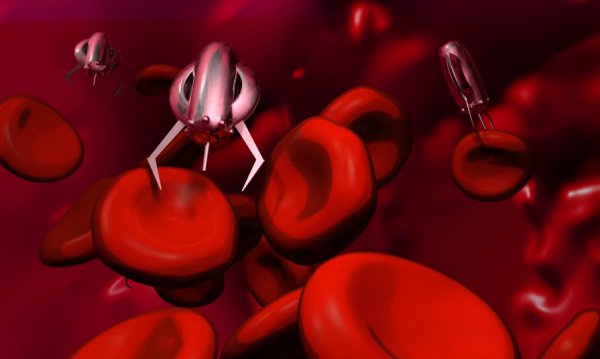 While relatively new, nano-technology already has a widespread impact on a variety of industries, working to practically reshape the way we look at hi-tech machines. While nanobots are still largely theoretical, larger robots able to create nano-scale effects are already being developed for medical applications, as well as a wide array of other uses. 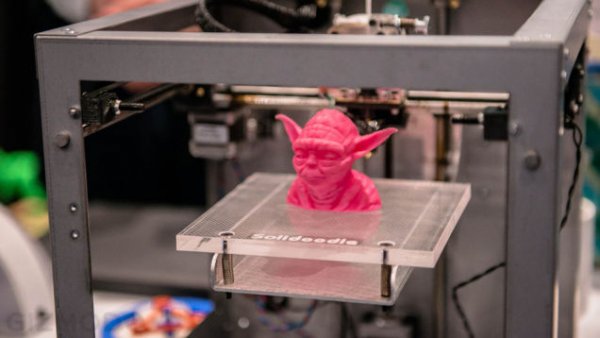 3D printing has took off to become the latest popular hi-tech innovation that has already revolutionized the manufacturing industry. Anything from small-scale models to large and highly complex automotive components can be designed and created with a 3D printer, making the device one of the most innovative machines ever created.

These are just some of the most significant machines that have paved the way for humanity in its present and future endeavors. Which one do you think had the biggest impact on us? What other very important machines and inventions would you add to this list?