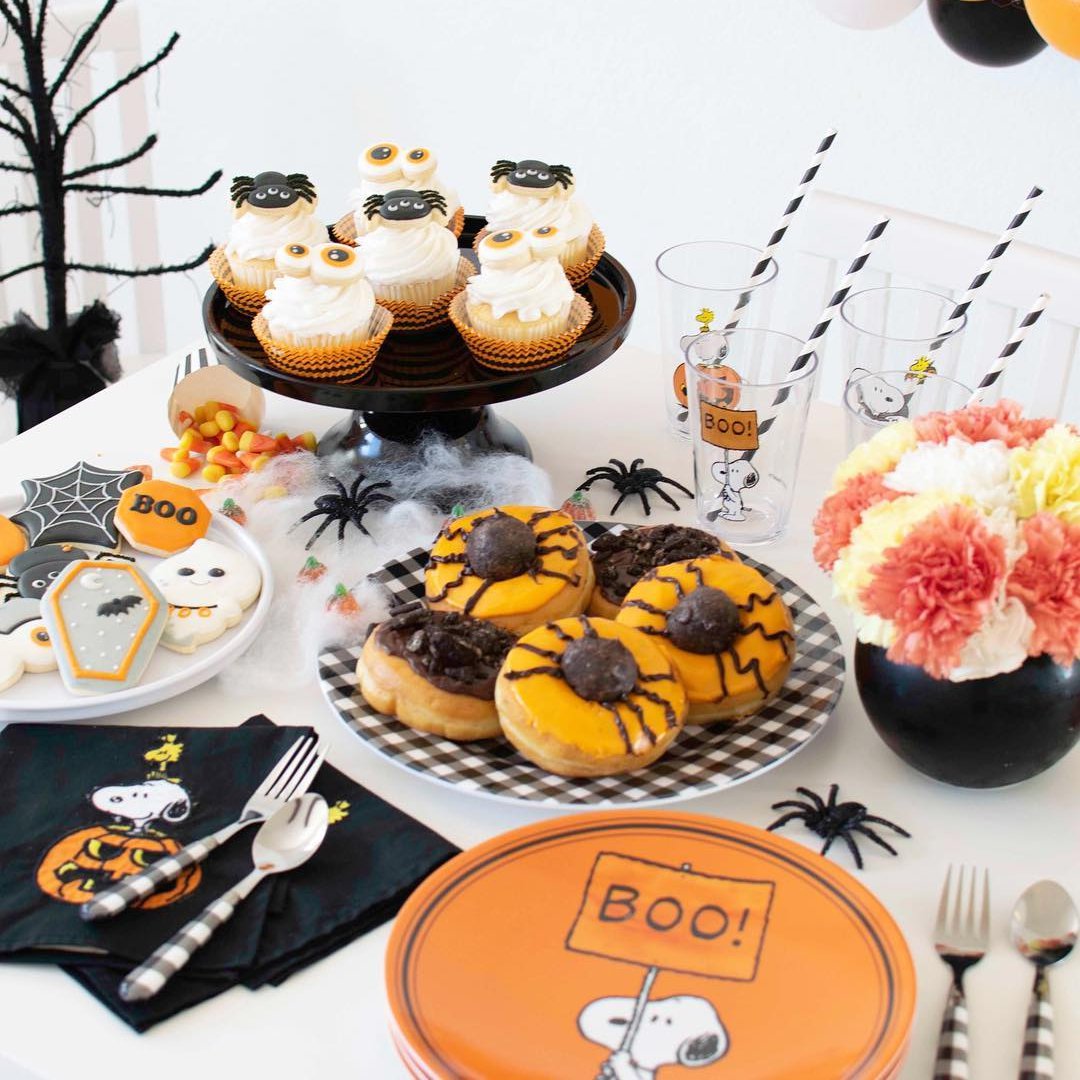 If there is one thing that can make you a legend during your time at college, it is having the ability to be able to throw an amazing party. I don’t about you, but I happen to think the kind of all parties, especially in a college environment, is a classic Halloween bash! It’s the one kind of party where you can really let yourself go, have fun and be super creative at the same time. However, it might be the best kind, but it can also be the easiest kind to get wrong! Here is how to throw the most epic Halloween party at your college.

If you can’t set the tone with cool decorations, then why are you even bothering in the first place! Halloween is the one holidays outside of Christmas where you can really go all out with the theming, so I’m talking about fake spider webs, pumpkins, orange and black balloons, cauldrons, skeletons, hanging bats, tombstones, strobe lighting, fog machine ... et al. There is no such thing as too much when it comes to throwing a Halloween party!

The theme needs to continue all the way through to the music. You can’t have bubblegum pop at a spooky Halloween bash! All you need to do is head to Spotify or Apple Music and they will have a whole bunch of Halloween playlists ready for you to queue up. You want the right mixture of fun novelty stuff along with more serious music that has that spooky, gothic vibe.

Lots of supermarkets make it easy for you around this time of year because brands bring out their own Halloween themed versions of beloved snacks. Candy and chips that come in special colours and in shapes are perfect for placing around the party.

Halloween is already the best holiday for costumes, but if you want to go even further you can set a theme within the general theme! To stop people from just turning up in generic, identical stuff, you can do something like assign each person a letter of the alphabet and they have to come up a with a look beginning with the letter. It makes them think outside of the box and they put more effort in!

Too much organised fun can actually turn in to a bit of a drag, but you definitely want to punctuate moments of the party with things like bobbing for apples, Monster Mash musical chairs, and maybe even a Halloween themed type of piñata! For the most part people will just want to drink and enjoy the music together, but a few little games here and there can be really fun too.