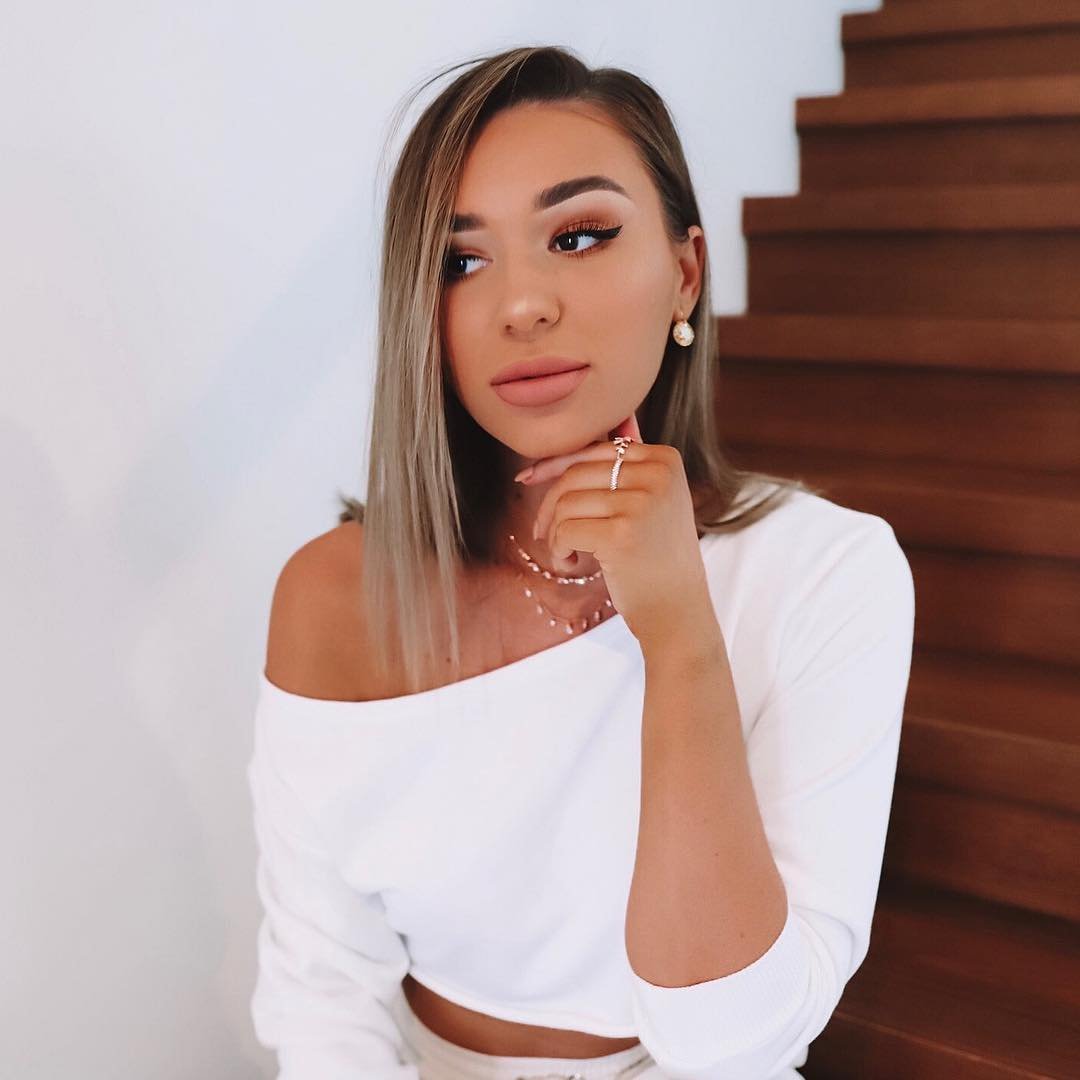 If sneaky pictures are worth a thousand words, the gossip industry is worth billions!

In 2015, the gossip industry was estimated at $3 billion dollars according to Bustle.com. Gossip is nothing new. Throughout time, people have been all up in other people’s business. We already know about the celebrities that can’t even tie their shoe without it being reported by TMZ and others. Celebs like Kim Kardashian, Justin Bieber and the two Jennifer’s… yeah, Aniston and Lopez.

It’s serious business. Paparazzi camp outside houses, peek in windows, and follow celebrities to the grocery store just to snap a shot of what they are eating. Tragically back in 1997, Britain’s beloved Princess Diana was killed in a horrific car crash, trying to escape paparazzi. Today, you have Meghan Markle and Harry being hounded by the press, looking for a stray booger or nose pick!

TV personalities have also made a great living off of gossip. You have people like Wendy Williams, Perez Hilton, and the late great gossip, Joan Rivers. And yeah, people are watching. In fact, The Wendy Williams Show just gossiped into its 10th season.

That was the fame side of gossip. What about regular everyday people? The average person just can’t keep their mouth shut and everybody’s ears are wide open! People can’t stop gossiping about someone being gay, having financial problems, job loss, sickness, cheating husband or wife, boob size, butt size, ding dong size, or the size of someone’s wallet. There are nasty breakups, divorce, “she’s a ho” gossip, trouble in school gossip, trouble with the law, trouble because the “enemy” has on the same dress tonight type gossip. There is the such-and-such is late again in the workplace gossip, a late mother’s kids are fighting at the funeral over her latest Gucci bags type gossip! When does it end! There is even gossip about gossip! “Don’t tell her I told you, but she gossips too much.” “Don’t tell her I told you?” Ugggh!

No place is too sacred. The Church is notorious for gossip! “What is she wearing? How much did he give? Her skirt is too short! Reverend so-and-so’s hugs don’t feel so holy.” Don’t scoff! The reverend could clap back the same argument about some of the church-going women! Men too, believe it or not! You heard the rumors!

We all know it. Gossip happens on the job, off the court in sports, in politics, on the bus, on the radio, at the hair salon, sittin’ in barbershop chairs, out fishing while fishing for information, even the restroom is flush with gossip. In the club, at the bar, on and off social media, in a text, in a text while driving, the doctor’s office, and believe me, scandalous reality shows have become everybody’s business. You know you watch!

So, what’s the cure for gossip? Basically, Armageddon. That’s right, Armageddon. It would take the end of the world to end all gossip. As long as there are humans, there will be gossip. It’s human nature.

Maybe one day people will talk to one another instead of about each other. Maybe that is what we should really be talking about? You didn’t hear that from me Lol. Or, did you?