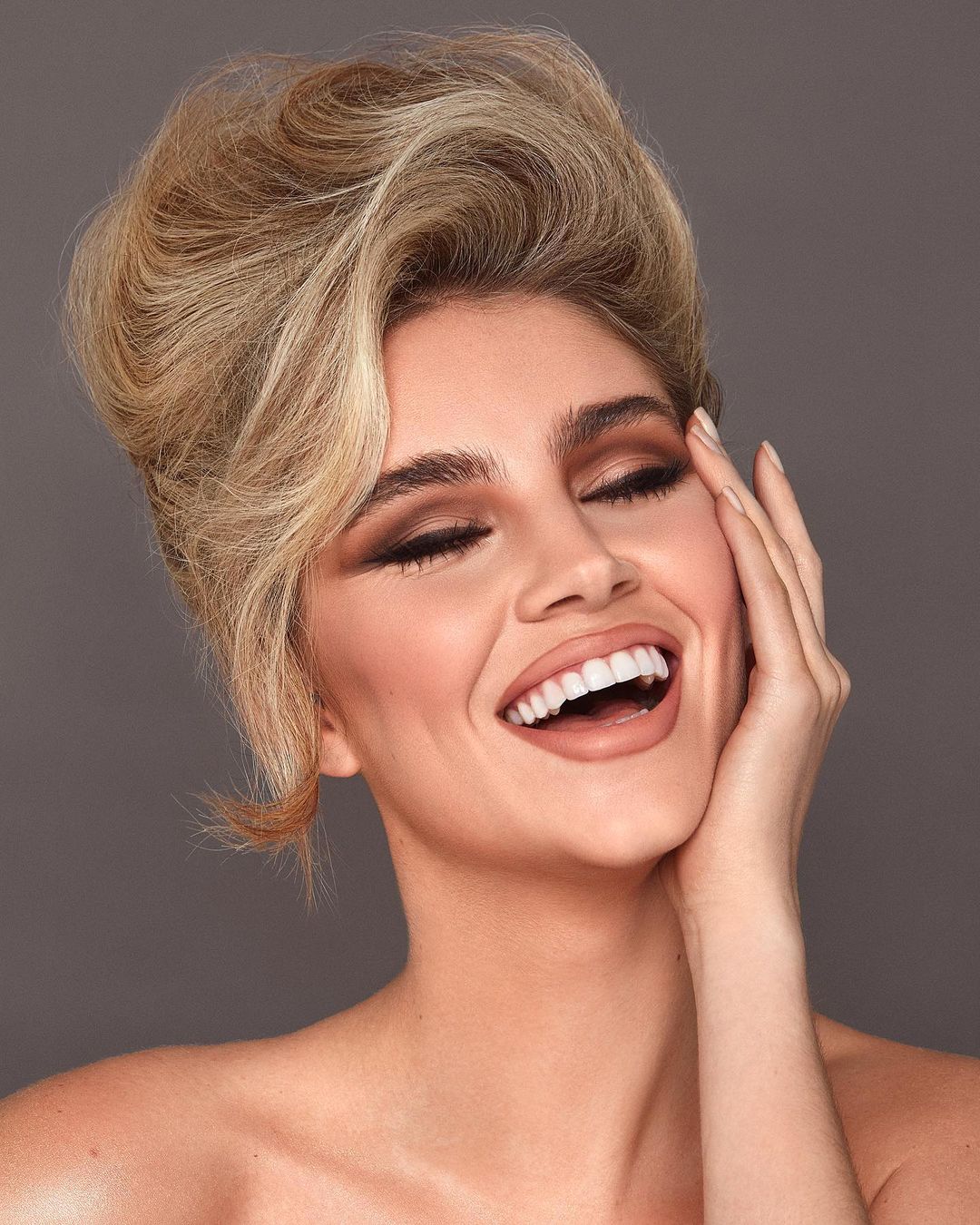 It’s no secret that CGI technology has come a long way recently – and boy does it make sorting out the shock real life events from the hilarious hoaxes difficult! Last week, digital editing was even blamed for making celebrities embarrassing pictures even worse, by adding cellulite and unflattering underwear to photographs. It’s getting harder and harder to recognize the art: which of these hilarious hoaxes did you fall for?!

This one’s old, but possibly the most well-known of all hoaxes. In 1983, German magazine Stern paid 10 million Marks (around 8 million dollars!) for extracts of a secret diary kept by Adolf Hitler. The diary extracts were said to have been salvaged from a 1945 plane crash, but in fact they had been made up by master forger Konrad Kujau. Historians weren’t fooled, immediately calling the diaries fake, and Stern had to print a full apology. Meanwhile, Kujau was arrested and sent to prison for 4 years. He emerged a celebrity, and even ran for Mayor of Stuttgart!

2. War of the Worlds

I’m not talking about the Tom Cruise film! Back in 1938, more than 6 million Americans heard radio broadcasts describing bright flashing lights, and reporting that they could smell poison gas. Emergency services were overwhelmed, and a power cut in a Washington town caused a frenzy, with the citizens arming themselves and heading into the hills for safety. It was, in fact, great director Orsen Welles performing H.G.Welles’ War of the Worlds. Although it wasn’t intended to deceive, it caused public outrage – and then the major Hollywood movie that we all love.

Another huge controversy was started by Englishman Ray Santilli in 1995. He created a grainy video that seemed to show the autopsy of an alien life form, at the exact site of the Roswell crashes in 1940. The short clip gained record audiences, and caused mass debate on aliens, before it was revealed that Santilli had filmed most of the scenes in his London flat using dummies stuffed with sheep brain and chicken entrails.

It might not be in the same league as aliens or wars, but The Turk still caused a stir! A chess-playing machine constructed by Wolfgang Von Kempelen in the 18th Century, The Turk was a series of cogs and gears that powered an automated figure who could play chess. It was admired by great minds such as Benjamin Franklin and Napoleon Bonaparte, and was only revealed to be a hoax 80 years later! In reality, The Turk was controlled by a person hidden inside a compartment, who used a magnet to move the chess pieces.

Disney film "Up" was loved by cinema-goers and critics alike, so it’s no wonder that somebody tried to recreate it. In 2009, an American family alerted the authorities to their missing child. They stated that their six-year-old son had climbed onto a home-made weather balloon and disappeared. A nationwide manhunt was started, with news agencies reporting news around the clock, until the balloon landed in Detroit. The local airport was closed, and the National Guard alerted – but the boy was nowhere to be found. He was eventually discovered in his parent’s attic, and during a live interview with US TV, the boy revealed that the whole scenario had been an elaborate hoax.

Have you ever been to Piltdown? It’s a beautiful sleepy Sussex town that’s ideal for picnics – and you’d never imagine that it’d be responsible for a famous hoax! Back in 1912, a fossilized skull was found in a gravel pit close to Piltdown, and branded the Piltdown Man. What was unusual was that the skull was not entirely human, and it was soon declared to be the missing link between humans and apes. The Scientific community responded with skepticism, but the skull was put on display to the public, and until 1953, people believed that "he" proved the evolutionary theory. The hoax was revealed when a paleontologist studied the skull, and exposed that it was a human skull that had been rebuilt using chimpanzee and orangutan remains.

Do you believe in fairies? Although these friendly sprites have been the subject of many children’s books, they are generally not considered to be real. Back in the 20th Century, it was a different story. Five images taken by cousins in Bradford in the 20th Century seemed to prove their existence, showing the children with a variety of fairies. Everyone believed the snaps, and Sir Arthur Conan Doyle (writer of Sherlock Holmes) wrote them an editorial to confirm their authenticity. In the early 1980’s, the girls revealed that four of the five snaps had been faked, using detailed cardboard cutouts of fairies. They maintained that the fifth snap was real until their death.

Were you taken in by any of these hoaxes?! How about last year’s video of a bald eagle swooping down onto an unattended child? The video went viral on YouTube, getting more than 41 million views, before news reporters began reporting on it too. Eventually, the University of Montreal announced that the video had been created by students to show off their digital editing skills. Can you think of any hilarious hoaxes that I’ve missed?! I’d love to hear them – they are so obvious when you’ve worked it out!