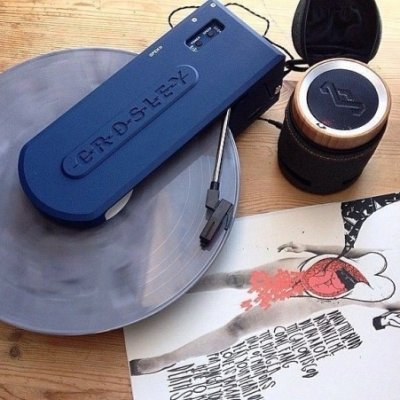 Since the dawn of time, humanity has tried to see into the future of its own development, and sci-fi enthusiasts have done it with increasing success in the past 100-200 years. But what will we find in our distant future, and will the development of floating supercities, off-world colonies and advanced interstellar starships really be possible?

Connected smart cars and intelligent screens in restaurants are already being developed to help make our life more convenient. But what if the entire infrastructure we live with and use becomes intelligent? With nanobots, super-advanced microchips and quantum computers integrated within buildings, roads and bridges, the infrastructure of the future will reshape itself according to our will.

Sustainable energy is one of the futurist predictions of advanced technology that have already been brought into the present. For the far away future, scientists predict a new generation of power plants in the next 200 years or so, harnessing the collision of matter and antimatter particles. This remarkable power source is expected to be 1,000 times stronger than what even the largest nuclear fission power plants can produce.

Not long ago, engineers have managed to create realistic 3D printed models of infants' brains to help doctors practice risky surgical procedures. Within the next 100 years or so, however, they believe they can completely reverse-engineer the human brain to produce even more remarkable results in the medical field.

4. Blurred Boundaries between Real and Virtual

One of the futurist predictions of the next 50-60 years refers to the advancement of virtual reality technologies. While today CGI is taking over the movie industry, holographic and immersive, realistic computer simulations will actually make you wonder what's real and what isn't in your surrounding environment.

Have you ever wondered what it would be like to keep your mind alive forever? Expected to raise significant philosophical issues as soon as the 22nd century, mind uploading would essentially allow a person to copy the entire contents of their mind into a machine, preserving and growing it practically indefinitely.

Another use for antimatter is the propulsion of interplanetary and even interstellar spaceships. Backed up by other advanced technologies, such as zero-point energy, fusion power and wormhole harnessing, this technology is, of course, still very much theoretical, and will not be perfected for another 1-2 centuries.

Still closely linked to sci-fi, this futurist prediction of advanced tech proposes to take intelligent infrastructure to the next level. Scientists say, however, that the creation of large cities floating on water and even in thin air is entirely plausible and should be a viable project to consider for the next 3-4 centuries - or even sooner, depending on the extent of technological development.

Finally, why go to other planets if we can't even breathe their air? Terraforming is still a very much misunderstood advanced technology that will enable humankind to completely transform the climate and ecosystem of an entire planet to make it habitable. The successful practical application of terraforming is currently predicted around the year 2700.

The future, as always, remains an enigma. However, with some imagination, we can actively predict and even shape our path through it in the most ingenious of ways. Which one of the predictions I've listed here do you think has the best chance of becoming real in the near future? And which one would you like to become real?