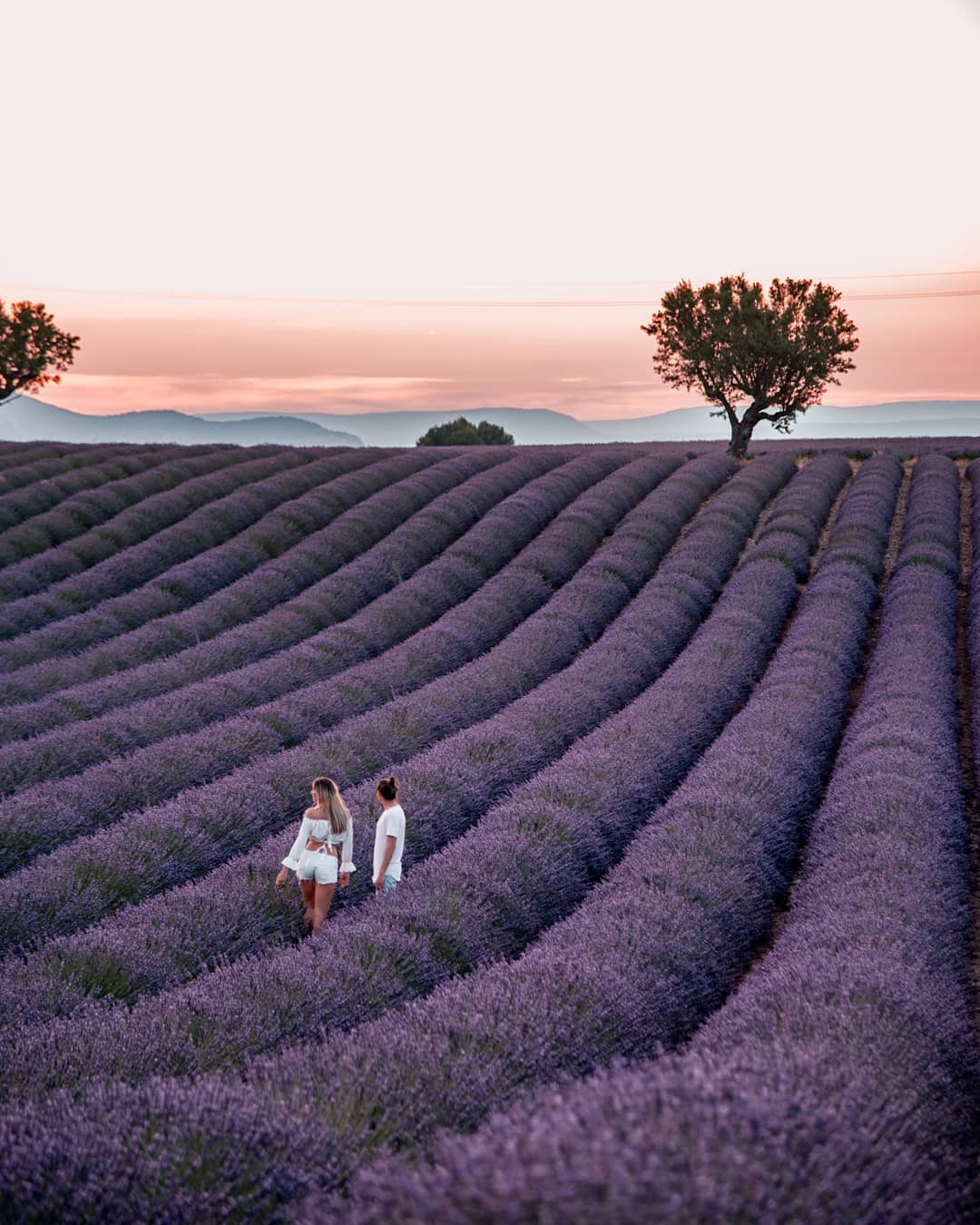 One of the best places to people watch has to be the mall. You have such an eclectic bunch of people there. It’s fun to watch the young in love couples holding hands as they walk in and out of stores. You also have the moms who woke up and thought it would be an awesome idea to take three kids under the age of 5 out shopping. If you have even one child in that age group you know how tiring a simple shopping trip can be. You might even spot a serious power walker or two during your crowd gazing.

Another place filled with a large variety of people is the park. I personally like to watch the dads playing with their children. You see those little faces light us as Dad catches them in a game of tag, you hear their tiny voices asking Daddy to push them higher on the swing, or watching a strong man kiss the boo-boo of his hurt little girl. It will melt your heart.

If you have ever been the sober one on a night out than you have probably done a little people watching. The bar scene tops my list of favorite places to watch other people. The later the night gets, the better the entertainment. There are a few groups to watch for. First you have the bachelorette party. Those girls are sure to get a little wild. You will know them by the tiaras and sashes. Next is the 21st birthday group. Chances are it’s probably not this guy's first time drinking, but he plans to drink like he has never drank before. Finally you will want to look for the older man or lady that seems a little out of place, but they are tearing up the dance floor and throwing drinks back like it’s nothing. These folks will keep you entertained all night.

If you are the one at the water cooler or in the break room looking for the latest scoop, you're probably missing it all. For the best gossip you need to sit down and watch your coworkers like a hawk. Did Sandy just blush when Eric walked by? Girl, why has Jessica been giving Cody the stink-eye all day? Those are the things you would have missed chatting in the breakroom.

Nothing defines human interaction like the drama found in any high school. You have all your different cliques and different types of personalities. Throw in some raging teenage hormones and things are bound to get a little crazy. Don’t limit your people watching to just the student population. You are bound to catch something going on among the teachers and staff as well.

6. The Library or Bookstore

This has got to be the easiest place to people watch. You have your book to act as your creep shield. You can scope people out by peering over the pages. You don’t have to guess too much about someone’s back story. In most cases the book they are reading, or the section they are browsing will give you a good idea what’s going on in their life.

One of the best dates my husband and I ever went was out to eat in a crowded restaurant. We sat in a corner booth that gave us a good view of the other tables. Together we watched everyone as they enjoyed their meals and company. We picked certain tables and made up our own versions of their conversations. Good times!

I’ve been people watching for years. You can learn so much about human interaction just by watching others. Body language and facial expression can tell you so much. Now it’s your turn to tell me where you like to people watch.