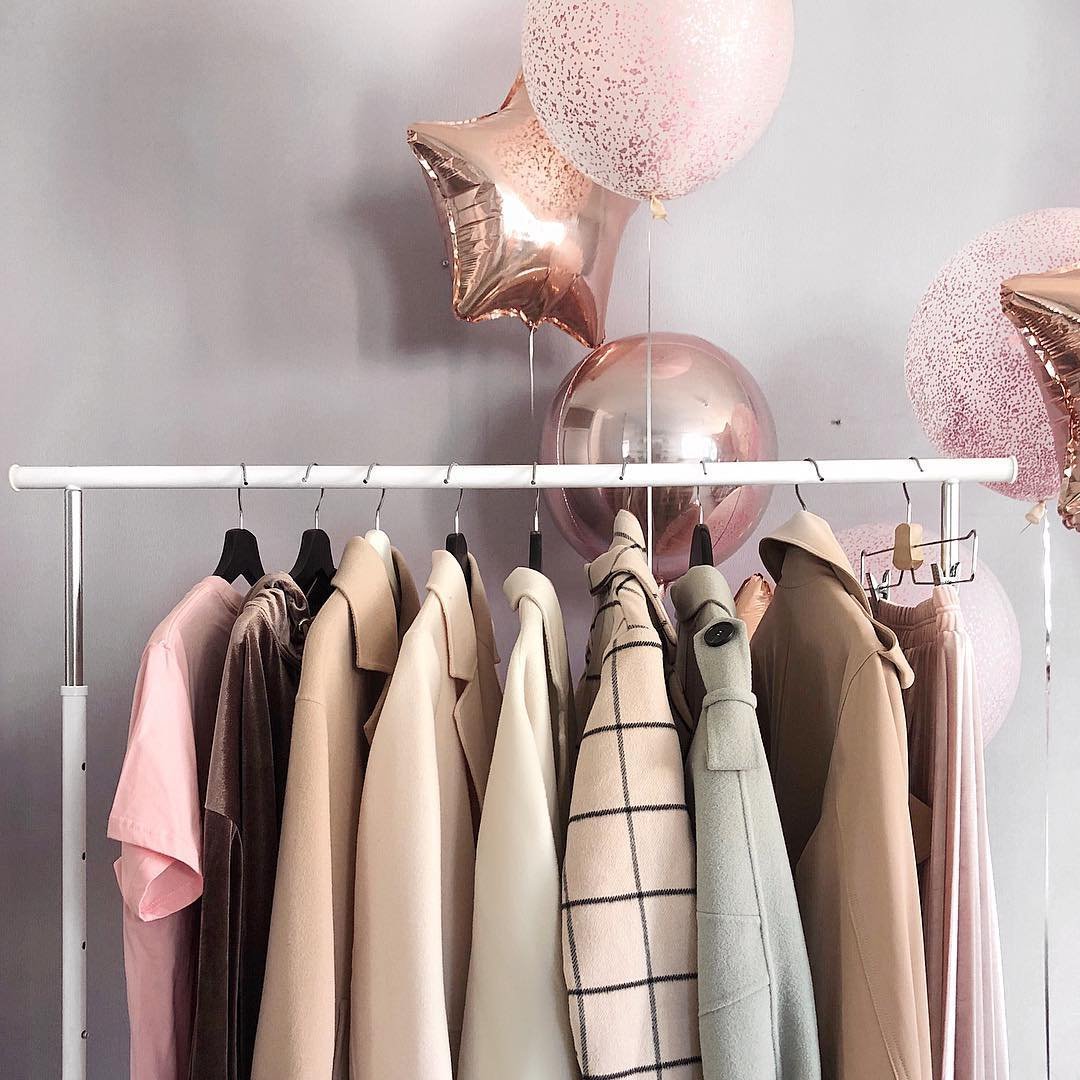 There have been many famous introverts throughout history that most of you may not even realize. If this is the first time you're hearing about introverts and extroverts, then I will quickly explain. Both are part of a human personality theory spectrum where people are put into two categories. Introverts are people who are energized by being alone, enjoy thinking, exploring their thoughts and feelings, and who often avoid social situations because being around people drains their energy. Extroverts tend to lose energy when alone, become bored easily without other people around, and enjoy social situations. You can have traits of both, but usually lean toward one side more than the other. Although people who are more on the extrovert side seem to be favored in our society today, there have been a lot of successful and famous introverts as well!

Believe it or not, Time magazine dubbed Keanu Reeves as "Hollywood's Biggest Introvert" in 2005, which is why he is #1 on this list of famous introverts. Despite being one of the biggest names in Hollywood, Keanu is one of the only stars to not own a mansion, not wear fancy clothes, and not have a bodyguard. In fact, for one of his birthdays, Keanu bought himself a cake at a bake shop, started eating it alone, and would offer a piece to fans that came up to him. This is why the nickname "sad Keanu" started, when in fact Keanu isn't constantly sad, he just likes to do things alone.

Even after her death in 1993, Audrey Hepburn continues to be an amazing role model to women everywhere. She has even been quoted in saying, “I'm an introvert...I love being by myself, love being outdoors, love taking a long walk with my dogs and looking at the trees, flowers, the sky.” She was a beautiful and amazing actress who embraced the fact that she was happy being alone sometimes. She is a great woman to look up to, especially nowadays with certain celebrities getting DUIs, fighting in bars, and stealing. (Sadly it sounds like I'm only describing Lindsay Lohan!)

I feel like most successful writers need to be strong introverts as most of your time needs to be spent, alone, in front of a computer or notebook. So it's no wonder that J.K. Rowling is a self-proclaimed introvert! She was able to become so in-tune with her thoughts and ideas that she created an entire wizarding world for everyone to enjoy! Because of this, being a writer is actually a great way for introverts to capitalize on their inner strengths as they tend to express themselves better in writing than speaking.

Score a big point for introverts as they have one of the smartest men ever falling into their category! When it came to being "passionately curious" while also finding a perfect balance between love of solitude and humanity, Albert Einstein was the master. Einstein once said, "When I examine myself and my methods of thought, I come to the conclusion that the gift of fantasy has meant more to me than any talent for abstract, positive thinking." By this he meant that introverts (like himself) tend to be deep thinkers and can come up with surprising connections between seemingly unrelated things. This is why people in the field of science do well having traits of an introvert.

Even though he is one of Hollywood's biggest heartthrobs, you won't see much of Johnny Depp in those celebrity gossip magazines we love to read. Johnny Depp comes off extremely shy in his interviews and in his actual life he tends to shy away from the spotlight, which is why he moved to France. I even read somewhere that he never even went to any parties during his teens and 20s! I feel like being more of an introvert helps Depp to really portray his characters in a way many other actors can't do. He is more in tune with feelings and thoughts and can put himself right in this other character's world easier than most.

In 2005, this Hollywood beauty revealed that she loves to spend a lot of time by herself because it helps her develop as a person. She's also confessed that she meets new people on her own terms, rather than following a crowd. She's also recently been quoted admitting that she doesn't have many friends outside of her (increasing) family. She said, "I don't have a lot of friends. I've been alone a lot. You know what it is? I think when you're alone, when you go someplace and you're by yourself, you end up meeting new people and you develop." See, introverts can get the Brad Pitt's of the world just as much as extroverts!

Just like J.K. Rowling, Steven Spielberg is another example of how creative and successful introverts can be when they find the perfect way to express themselves. Obviously, Spielberg's success was through film and it's because of him that we have such classics as Jurassic Park, E.T., and Indiana Jones! In his personal time, he enjoys indulging in what he calls "movie orgies" where he watches many films over a single weekend rather than go out anywhere. Aside from being a movie hermit in his personal life, Spielberg is undoubtedly one of the most influential film personalities in the history of film, one of Hollywood's best known directors, and one of the wealthiest filmmakers in the world. Who said introverts couldn't be successful today!

Introverts only make up about 25-40% of the general population, which is why extroverts seem to be more accepted in our society. This is because nowadays, a less outspoken personality struggles to be heard in a world of people who are constantly saying what's on their minds. But no matter what you consider yourself to be, embrace it! Are you more of an introvert or extrovert? Do you embrace it or do you wish you were more on the other side of the spectrum?