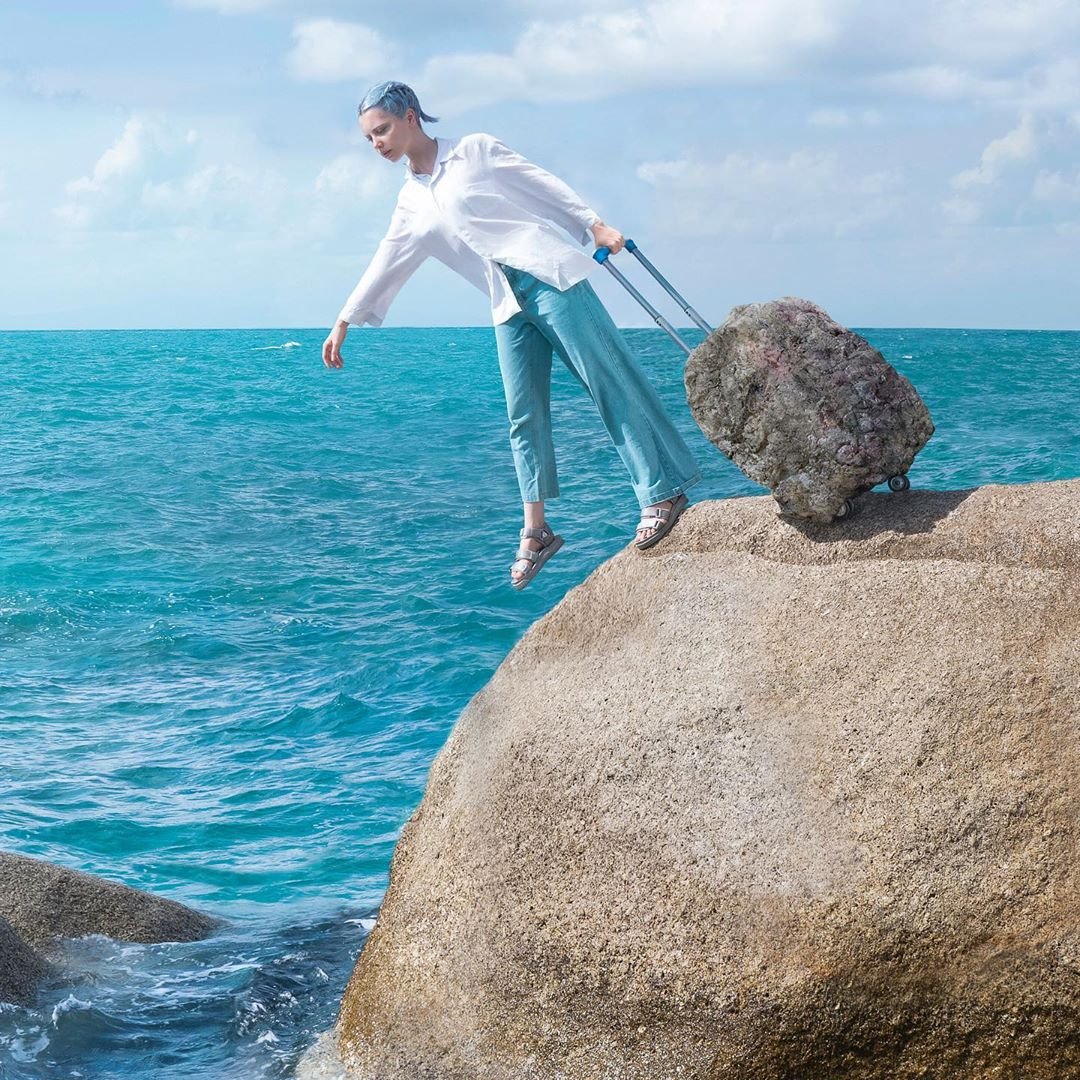 If you asked me what I thought about Whaling I would say that I thought it was terrible, but if you asked me anything else, I wouldn't be able to tell you any facts about whaling or useful information. They say ignorance is bliss, but in the case of such travesties as whaling, ignorance is fatal. Knowledge is not only power but fuel for positive change, and inspiration to get involved instead of merely having an uneducated (no matter how passionate) opinion on a matter. If you know all this stuff already then great, and if not, join me in my search for knowing more facts about whaling so our knowledge on the subject can match that of our emotions against it.

I know I am stating the obvious here, but I wish to work from the ground up with my facts about whaling. According to an on-line dictionary, whaling is "the practice or industry of hunting and killing whales for their oil, meat, or whalebone," otherwise known as a really crappy way of making money. In fact, humans are the only primary predators of whales as their thick skin and massive size makes them hard to take down. More often than not, nowadays whales are killed for the meat which is seen as a delicacy in some places around the world.

Whaling dates back to as far as 3,000 B.C. It started out as sustenance whaling and communities harvesting beached whales. Then in the 17th century whaling became far more competitive, with national whaling industries emerging throughout the 18th and 19th century. By the 20th century factory ships were introduced along with the concept of whale harvesting - killing whales for commercial use.

By the 1930’s the demand for whale had increased, with over 50,000 whales being killed annually! This meant that stocks had no time to recover and a number of species were quickly becoming endangered.

In 1946 The International Whaling Commission was formed to "provide for the proper conservation of whale stocks and thus make possible the orderly development of the whaling industry." So these guys were not all about ‘saving the whales’ but at least regulating the number of whales that were being killed. It is a voluntary organisation in which countries choose to be a part of and can leave at any time. Although the IWC has no legal authority, countries who are part of the IWC can vote on issues and regulations. If a particular country disagrees with a regulation it can lodge an objection and even opt of taking part in the changes proposed.

In 1986 the IWC voted to implemented a moratorium which called for a pause in the commercial hunting of Whales. However, Japan, Norway and Iceland have long used loopholes to continue hunting whales; either claiming that they hunt for ‘scientific purposes’ or completely objecting to abide by the regulations.

On average, around 20 whales are killed each day depending on the season. 11 Countries currently hunt whales with most of them only allowing natives to hunt; however the numbers vary greatly from country to country. The numbers currently stand as:

Japan: The quota for 2009-2010 was 935 minke, 50 fin and 50 humpback whales. Norway: The quota for 2011 was 1286 minke whales.
Russia: The native people in the Chukotka region kill 140 grey whales a year.
St .Vincent the The Grenadines: 4 humpback whales a year using traditional boats and harpoons.
United States: Indigenous communities in Alaska kill 50 bowhead whales a year.
Around 20,000 dolphins and small whales are killed each year by coastal fishers.

In the 70’s a number of well established environmental agencies all began to join the cause to save the whales. Two of the main groups are Greenpeace and The Sea Sheppard, both groups have received heavy criticism over their tactics and radical approach towards saving the whales. Crew members of both Greenpeace and The Sea Sheppard regularly risk their lives for the cause; they have been known to literally place themselves between the whales and whalers out in the ocean.

Many argue that aggressive campaigning only creates more resistance against co-operation, especially when it comes to dealing with Japan. If packing up ship (excuse the pun) and joining an organisation such as Greenpeace or The Sea Shepard is not your cup of tea, there are other ways in which you can help the plight of the whale. You can donate to anti-whaling organizations which will help towards funding their efforts, you can take part in Save The Whales letter writing campaigns, sign petitions in which every name counts and also encourage others to get involved.

Personally, just knowing a little bit more about whaling makes me feel more of a sense of responsibility. To know that there are people out there who devote their entire lives to the cause is amazing, so I am sure I can find time to write a letter, sign a petition and be ready to help where possible. To think that my children or my children’s children could potentially live in a world without such beautiful creatures is scary, and all for what? Money. Does anyone else have any facts about whaling they can share or any others ways in which we can do our bit to help support anti-whaling?