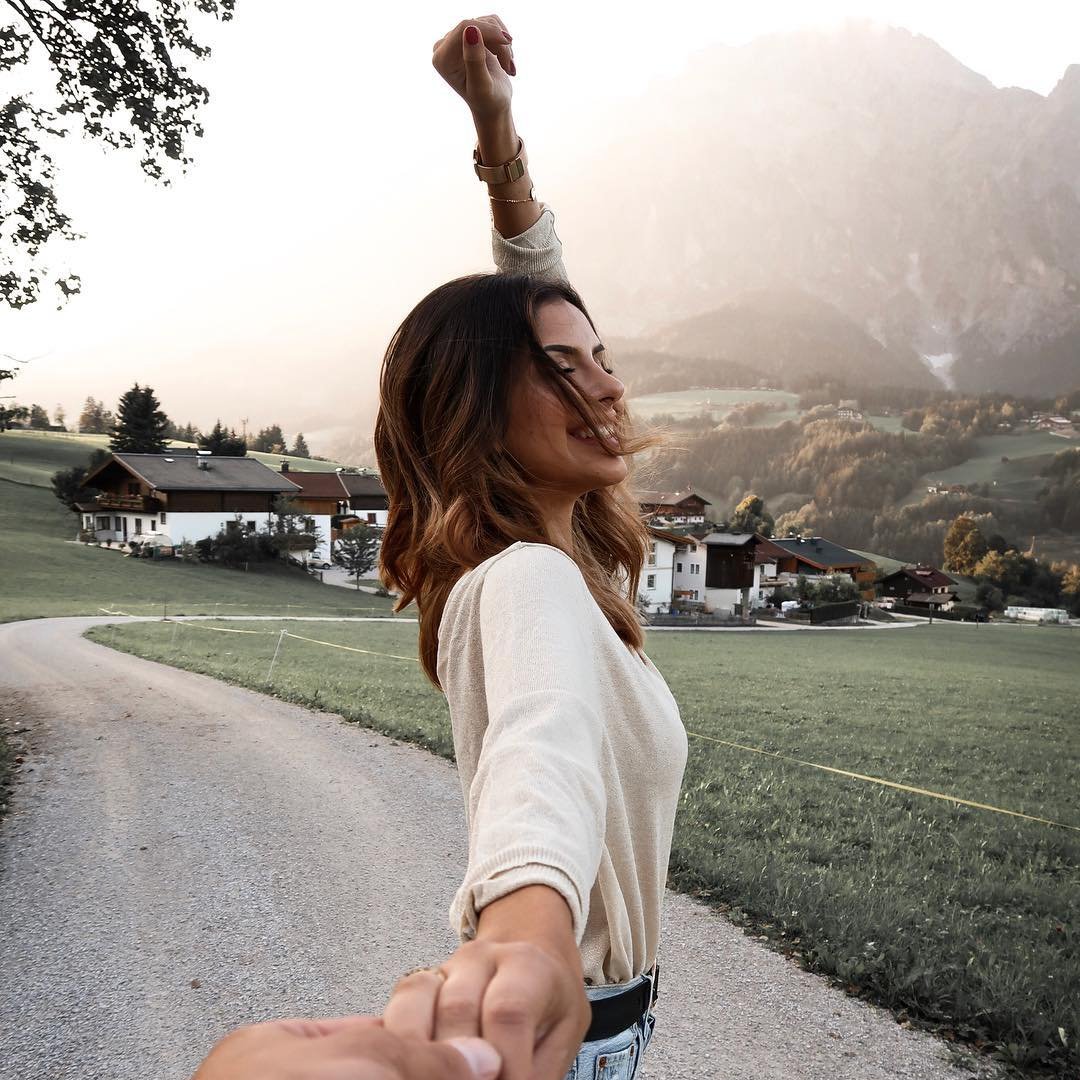 For over one hundred and fifty years, people have tried to figure out the origin of the word “okay”. It may be possible that the word has come and gone in many countries, but that it was simply the Americans that popularized the word enough to bring it into the spoken language on a wide scale. It may also be that the word was already so popular, that people used it to communicate with English speaking people a little more easily. Here are some **facts about "Okay". **

Okay was the final survivor of a slang fad that happened in New York and Boston, between the years 1838 and 1839. The fad was to purposefully spell a common phrase incorrectly. The term “No Go” was spelt as “Know Go.” The misspelling that brought about “OK” was “All Correct” being spelt as “Oll Korrect.”

2. The O.K. Club Popularized the Term

The Democratic president known as Martin Van Buren went up for reelection in 1940. The O.K. Club was a group based in New York that used to support Martin Van Buren. They took the club’s name from Martin Van Buren’s nickname, which was Old Kinderhook. This came from his birth place, which was in a New York village called Kinderhook. Even though Martin Van Buren lost the election, the term “OK” stuck around. This may have been due to the fact that it made agreeing to documents a lot easier, as the words “OK” were written on a document, followed by a signature.

It was in 1941 when “OK” was first considered to be a usable noun. It was in 1888 when the term became a verb. The verb stood for “it is so”, and was spelt as “Okeh”. Some historians claim that it was Woodrow Wilson who cemented this term in 1919, where he assumed it meant was related to the term “Choctaw okeh”. The spelling of the term was changed to “Okay” in 1929.

The term Okey-Dokey was a student slang that started around 1932. The Greeks who emigrated into America had picked up a few slang words and US mannerisms. A favorite was Okey-Dokey, which they used quite a bit. People started to call Greek students “okay-boys”.

5. O.K. is a Worldwide Americanism

It was H.L. Mencken who said that "O.K." is one of Americas most successful exports, to the point where U.S. troops in World War Two said that they heard the phrase being used all over the world.

The truth is that the term “Oll Korrect” was not well known enough. The term was a New York and Boston slang term that was just used by a few people. The term was not popular enough for a group of Van Buren partisans to use it to name their group. America had a lot of abbreviations during the Van Buren bid, and O.K. was no more popular than any of the other slang words or abbreviations.

8. O.W. Could Have Easily Been Our Modern O.K

The “O.K.” slogan did not help Van Buren's bid to be president, but maybe if he had used “O.W.” he may have had more success. “O.W.” stands for “Oll Wright”, which is a whimsical way of asking if everything is alright. The phrase was far more popular than “O.K.” but for some reason, “O.K.” stuck around.

9. People Have Questioned the Origin of O.K. for 150 Years

It is known as the widest traveled Americanism, and yet nobody is 100% sure of its origin. The Van Buren story has holes and is often altered to fit the “O.K.” origin story. There is even a feeling that the original saying was simply used by him, and not created by him. Etymologists have been trying to figure out where this worldwide saying came from for over 150 years.

10. It Could Have Come from Anywhere

When the Americans traveled the world during the Second World War, many of them claimed they heard “okay” being used around the world. But, they may have been mishearing the words being spoken in other countries. Here are some examples:

Native American “Choctaw-Chickasaw okah” making okay the shortened version of that saying.
A mishearing of the Scottish “och aye” or “ough aye”.
West African languages have “O ke” for certainly and “waw kay” for “yes indeed”
The Finnish “oikea” for “correct”
The French “au quais” meaning “at the quay”. Or the French “Aux Cayes” which is a port in Haiti.