7 Facts about the History of the New Orleans Mardi Gras Celebrations ... 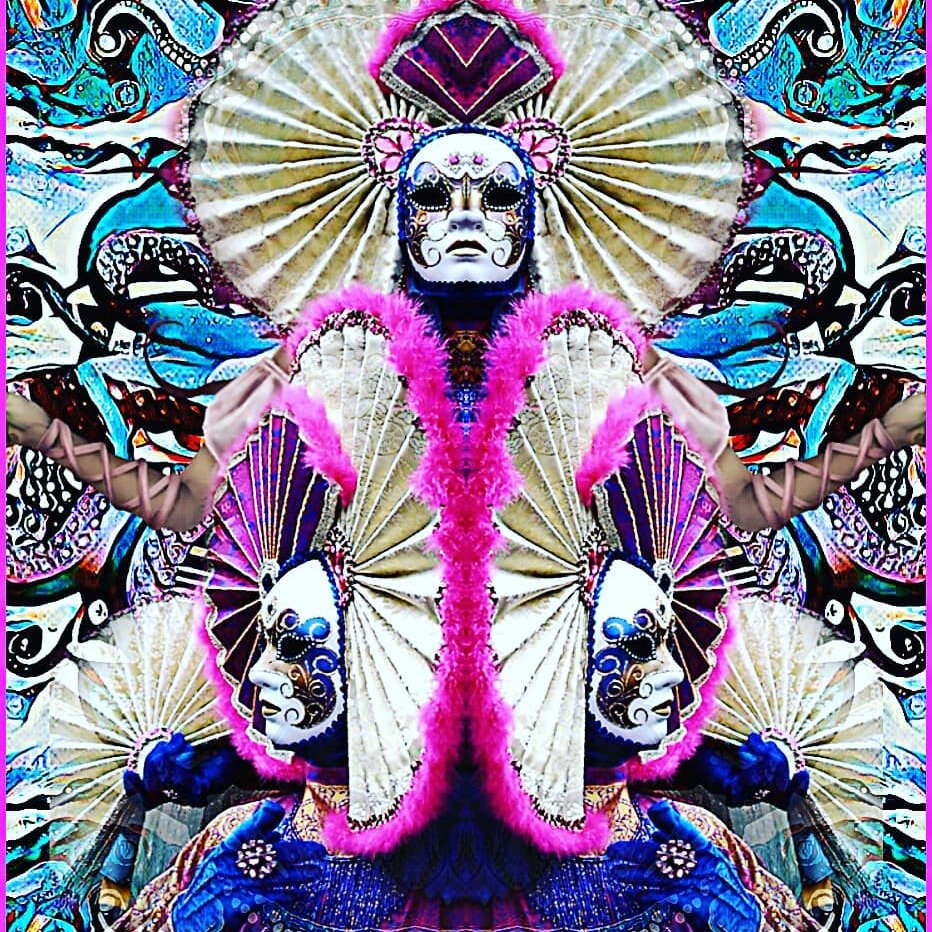 For a lot of us, Mardi Gras is a time for drinking, celebrating and having fun but did you know about the history of the New Orleans Mardi Gras as shared by guest contributor Jason Phillips?

When you think of Mardi Gras, you probably think of parades, costumes, and one giant party. There is more to this event than the party, however. The season has traditions that stretch back over hundreds of years. There are reasons for everything, including the costumes, the colors, and the throws in the parades.

Here are seven Mardi Gras traditions to help you really understand what this event is all about.

Krewes are almost like secret societies in New Orleans. These are the organizations that create the parades and balls during Mardi Gras. During the course of the year, each Krewe will have secret meetings where they build their floats. All of the Krewes have their own parades in the days leading up to Mardi Gras. The two largest Krewes, Rex and Zulu, have their parades on the day of Mardi Gras. Every Krewe has its own style, and their own royalty, with a king and queen who preside at the parade.

During this carnival season, you will see green, purple, and gold everywhere. This was started by Rex, one of the first Mardi Gras Krewes. Back in 1872, Alexis Romanoff, the Grand Duke from Russia, visited New Orleans. Members of Rex were inspired by his colors, and made purple, green, and gold their own colors too. Nowadays, these colors are everywhere, and are used for costumes, floats, masks, and throws. Green is the color of faith, gold is power, and purple is justice.

Almost everyone in the parade wears a mask, which gives it an eerie, mysterious feeling. Usually only the royalty remains unmasked, or any celebrities. All the others wear masks. There was an old law passed in New Orleans which said that every float rider had to wear a mask over their face for the parade. Each Krewe has their own style of mask making. Zulu Krewe members paint their faces, while Rex use long cloth masks.

Doubloons were the first coins that were minted in America, back in the early 1700s. In the 1960s, the Rex Krewe began throwing doubloons from their parade floats. These were created with the name and emblem of the Krewe on one side, and the theme of the parade and the year on the other. It wasn't long before other Krewes followed the same practice, and now all of them throw doubloons to the crowd.

This tradition began almost as early as the parades. At first, the necklaces were made of glass beads, but in the 1900s, this changed to plastic. Now the Krewes throw beads, as well as lots of other small trinkets. You may be able to catch stuffed animals, plastic toys, or beaded necklaces.

These are coffee cakes which are braided, and covered with the Mardi Gras colors of green, purple and gold. They are often stuffed with cream cheese, nuts, or fruits. The old tradition was that the cake had a small plastic baby inside. Whoever got the piece with the baby had to buy the next cake.

Each of the Krewes has their own Mardi Gras ball, and these are elaborate events. The balls were started in the 1800s. Guests wear fancy costumes to the balls. Many are private events, but a few have started selling tickets.

The next time you're at a Mardi Gras carnival, make sure that you're wearing the most amazing, colorful, and outrageous mask and remember to have a great time!