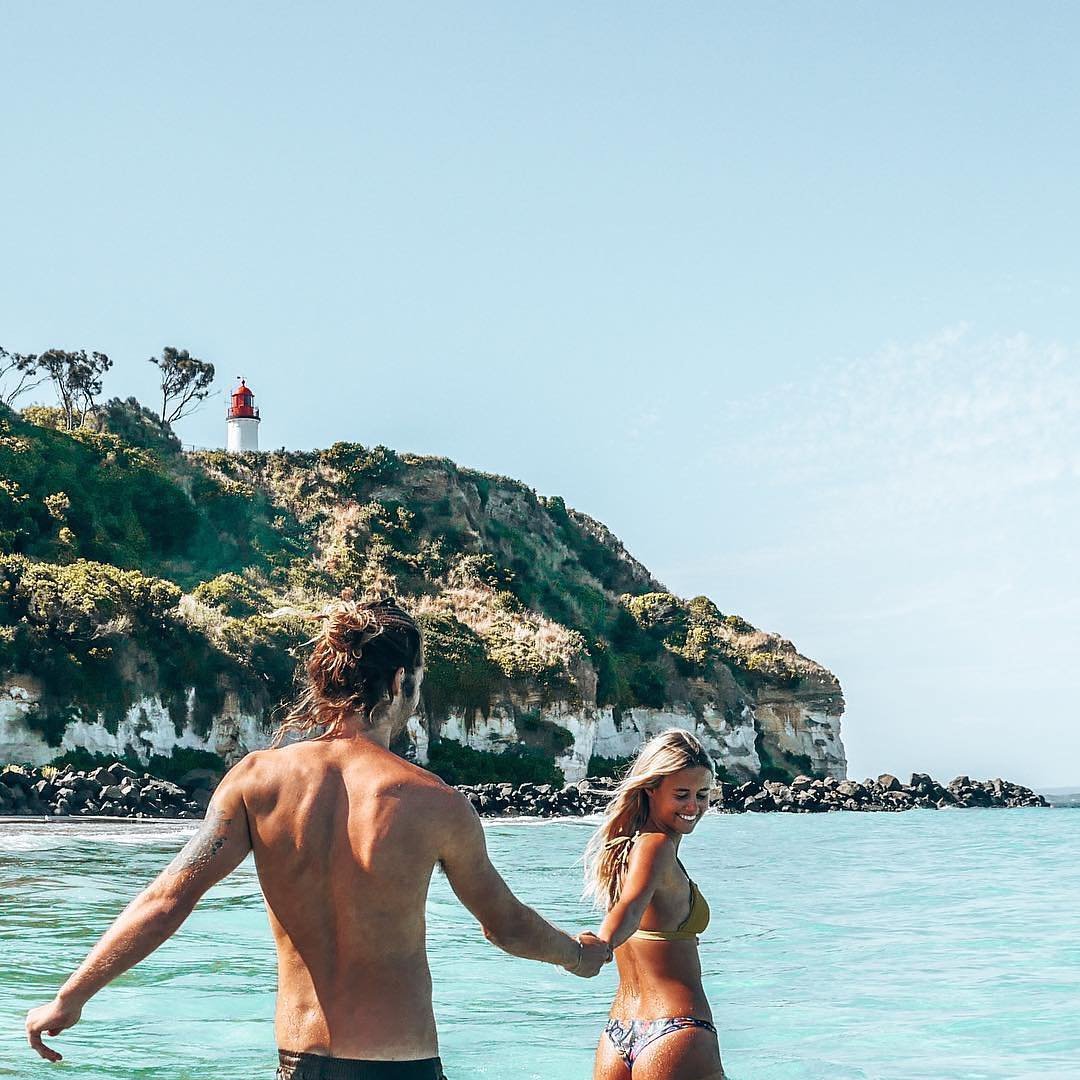 1. There is Only One Ocean

This is one of the facts about the oceans that you is so often misunderstood. There are not multiple oceans. There is just one ocean, and it is made up of 97% of the water on our planet. It takes up 70% of the earth, and has been named by humans. These names and the borders that humans have created are what we now call the oceans. We have done the same thing on land, but we call them countries instead. In case you are wondering, the terms oceans and seas are not interchangeable. A sea is part of an ocean that is partly or totally enclosed by land.

2. There Are Now Five Oceans

Originally only four oceans were recognized - Indian, Pacific, Arctic and Atlantic. Then, in the year 2000, a new one was named the Southern Ocean. It is the name of the water that surrounds Antarctica (the South Pole), and it is similar to the Arctic Ocean which surrounds the North Pole. Both these oceans are connected to the Pacific and Atlantic Oceans.

3. The Oceans Are Full of Bacteria and Viruses

If you drink one millimeter squared of water (a few drips), you are swallowing around 1 million bacteria and 10 million viruses (actual microbes, not varieties). Luckily, most ocean-living viruses and bacteria are harmless to humans, but it certainly puts you off your fish supper.

Thanks to the new Southern Ocean, we now have new and revised facts about the oceans, such as how the Southern Ocean has the deepest parts as they stretch down to 16,400 feet. The deepest trench is in the Pacific Ocean. It is called the Mariana Trench and is 36,198 feet deep. Life has been found at depths that even our technology has trouble reaching. Most of it is photo sensitive and so dies of shock after we take our photographs of it.

5. We Would Be Burnt to a Crisp without so Much Water

The oceans are what absorb most of the heat from the sun that hits the planet. If it were not for the oceans then we would all slowly burn up as the heat is absorbed into the ground. Go step on the tarmac on a hot day and then put your foot in a puddle. The difference is the same as how the world would be if we didn’t have oceans.

6. The Biggest Mountains Are in the Sea

The Mid-Oceanic Ridge is the longest mountain range in the world. It goes through the Atlantic, Pacific and Indian Oceans and is over 35,000 miles long. If you measure their peaks from top to bottom then you see they are higher than the Alps in some places. They cover over 23% of the earth’s surface and yet we have only just visited them. Man walked on the moon before this oceanic ridge was explored. It was explored in a 9,000 foot deep section (which is pretty high up) and was done in a French craft called Archimede.

Even though man hasn’t treated the oceans very well, they still absolutely teem with life. The marine habitat – especially that of seriously deep water - is the one area of Earth where new species are still regularly found. According to the World Register of Marine Species (at the time of writing) there are 212,906 named marine species. One of the truly incredible facts about the world’s oceans is that it is conservatively estimated that there are at least 750,000 species and possibly 25 million different species. Wow!

How many of these facts about the oceans did you know? Did any come as a surprise?