9 Examples of Mind over Matter That Will Blow Your Mind ...

Scientists, mediums and con artists have been trying their chance at proving mind over matter exists for centuries. While there may still not be enough proof for any genuine conclusions to be made, there are certainly some intriguing cases out there that could perhaps be genuine.

A group of scientists conducted tests on the famous Tibetan monks known for their mind over matter abilities. One of the most famous experiments involved wet sheets being placed on the monks' backs, while they would engage in meditation in a cold room, with a temperature near freezing. Within a single hour, the sheets became totally dry due to the extreme body heat generated by the monks.

Multiple personality disorder is an intriguing mental condition that has also been associated to some examples of mind over matter that might surprise you. While being kept under supervision, some patients exhibited symptoms which showed clearly that some of their personalities had real physical deficiencies (diabetes, impaired vision etc.), while others were perfectly healthy. 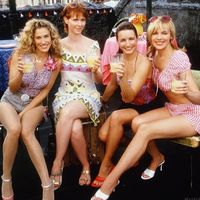 The 7 Most Sexually Charged Movies of All Time ... 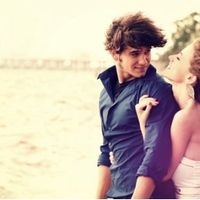 In 1968, western scientists were shown films of a woman named Nina Kulagina at a Moscow conference. The films appeared to show her moving small objects with her mind, and claims were made that she was interviewed and tested by more than 40 scientists, two of which were Nobel Prize laureates.

Poltergeist research is an obscure science in which some claim that strange activities, such as the movement of large objects, are caused by either disembodied entities in a haunted house, or the subconscious minds of certain people present in the area.

The placebo effect is probably the most documented mind over matter example in the world. In placebo studies, groups of subjects are given pills that are not meant to do anything in order to act as a control to measure the effects of various drugs and treatments. Except in some cases, the mere belief that the pills may be helpful ends up having surprisingly positive effects.

An extremely well-documented - and unexplainable - dream injury case is that of Durga Jatav from India, who, while suffering from typhoid fever, had a dream about his legs being severed. Upon awakening, he noticed some scars on his legs exactly in the place where they were cut off in the dream.

Jewish writer Jack Schwarz has become known for his mind over matter abilities after being forced to develop them through prayer and meditation while being imprisoned by the Germans during WWII. After the war, he continued to show off his talents, being capable to push a needle through his arm without experiencing any pain.

Like Tibetan monks, many Indian Yogis also have their own meditation techniques for manipulating their physiology. Some are even known to suspend their heart rate and metabolism, reaching a state that mimics death.

Cancer studies in the late 90s showed some intriguing results: patients with a higher degree of hopelessness had lower chance of survival. Similarly, today, positive thinking is known to have a remarkable power in enhancing bodily functions and even causing positive “synchronistic coincidences” against all odds, such as leading a person to find his/her desired house after merely visualizing it.

Some of these claims may sound weird, but who knows – could some of them really be genuine? Do you believe there may be other examples of mind over matter abilities worth mentioning here? 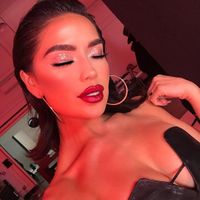 Reasons not to lie 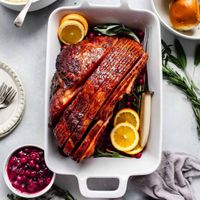 7 Things to do at Christmas for Free ... 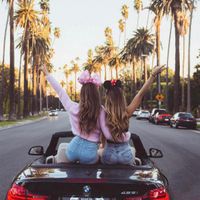 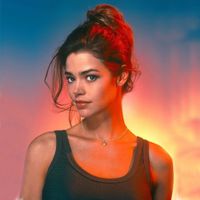 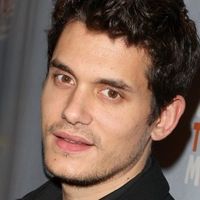 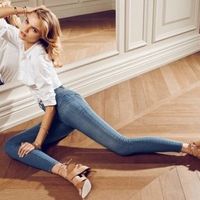 What's the best tasting apple ...
What to do with a lot of cucumbers ...
What food contains calories ...
What foods have vit c ...
What is purple vegetable called ...
Pasta is a good source of simple sugars true or false ...
Is a smoothie good for an upset stomach ...
How to get rid of a hickey ...
Why are thongs so comfortable ...
What type of food should i eat to lose weight ...