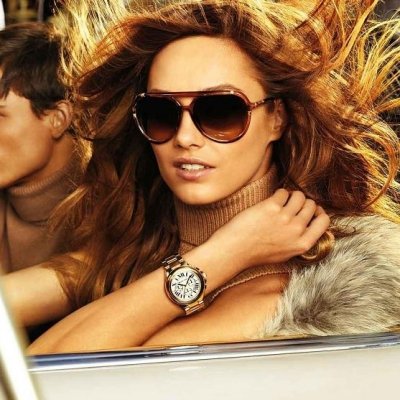 Even if english is your native language, there are everyday words we all use incorrectly without even noticing. Most people don't realize that they're using them wrong, because everyone around them uses them wrong, and the cycle continues. However, it's about time you've learned some new facts about the language so that you can use it correctly. Here are some of the most popular everyday words we all use incorrectly:

'Travesty' frequently gets confused with 'tragedy.' While a tragedy is a devastating event, a travesty is a parody. It's a word you should use when a famous song is mocked by having its real lyrics replaced with silly ones. This is one of the everyday words we all use incorrectly without even realizing it.

We all use "terrific" in order to explain something fantastic. However, terrific really means the same thing as horrific. You know the song There's No Place Like Home for the Holidays? Well, when they say the traffic is terrific, you now know what they mean.

If you say that dogs are the ultimate animal, you're using the word wrong. It doesn't mean "the best." It means "the last."

People use this word to describe items that aren't used often. However, obsolete actually means that something is not produced or needed anymore. So if something, like a unicycle, is still being produced, you can't say that it's obsolete.

Nauseous doesn't mean that you're feeling sick. It means that you're capable of causing the feeling of sickness in others. So you shouldn't say that the steak you ate made you feel nauseous. The word you're looking for is nauseated.

This word is usually used when talking about destroying a building. However, it does not mean to annihilate. It actually means "to reduce by ten percent," which isn't as easy to use in conversation as the incorrect definition is.

Now that you know how to use these words, you should never make a mistake with them again. Of course, you'll probably hear others use them wrong, so don't hesitate to share your newfound knowledge. What other words do you find people using incorrectly?