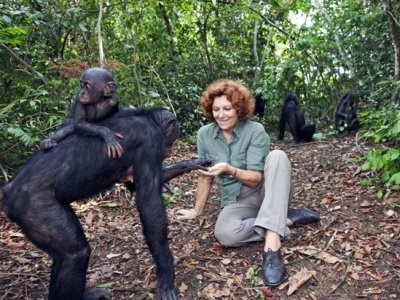 There are far too many endangered species in the world, and, unfortunately, the list continues to grow. Extinction is occurring at 1000 times the natural rate due to things like habitat change, pollution, climate change, and poaching. The International Union for the Conservation of Nature (IUCN) continually updates their comprehensive red list of threatened species. This list includes several classifications, including extinct, extinct in the wild, critically endangered, endangered, vulnerable, near threatened, and least concern. The status of endangered species is given to animals that will likely become extinct. Not only is it sad to lose a species, but the loss of a species results in loss of biodiversity and threatens the balance of the ecosystem. Although the following animals are endangered, we are lucky they are still with us because they add so much to the world.

The Amur Tiger is an endangered species that once lived in Eastern Russia, Northern China, and Korea. However, by the 1940s hunting had resulted in the near extinction of the Amur Tiger, and there were only 40 left in the wild. Eventually, Russia granted full protection for the Amur Tiger, and by the 1980s the population increased to 500. Currently, poaching is still a problem and there are around 450. These magnificent creatures live in forests and can be up to ten feet in length and 660 pounds.