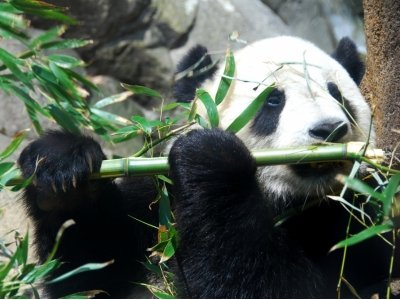 It always surprises (and saddens) me that despite the greater awareness and huge number of conservation programs, there is still a huge list of endangered animals. Evolution and man have already made innumerable species extinct, but at least there is effort being made to prevent more species suffering the same fate. Here’s just a small selection of endangered animals to give you an idea of how wide a range of wildlife is affected.

There are around ten in captivity and that could be just about it as the Northern White Rhino is currently listed as “believed to be extinct in the wild.” They are among the most endangered animals on the planet, and they are one of the biggest and most commonly quoted. There are various species of rhinoceros, most of which appear on the endangered list, and very few live outside of national parks and conservation areas. As recently as 2011, a sub species of the Javan rhino was declared extinct. In Africa, the white rhino (Near Threatened) and black rhino exist in larger numbers than a decade ago, but are a fraction of their number at the beginning of the 20th century.