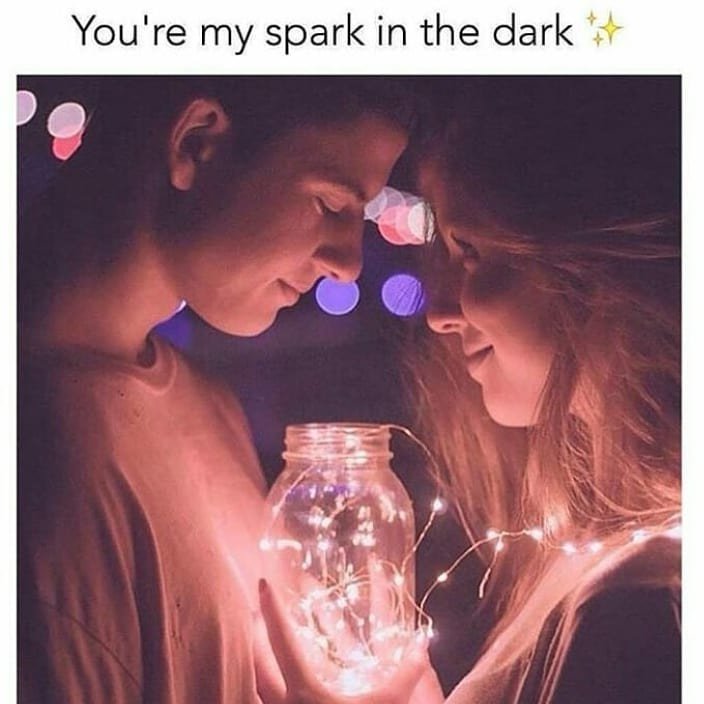 Do you avoid excess drinking? It sounds like an odd question, but it’s something we should all be doing. With so many stories of alcohol-fueled injuries, not to mention the rise in scary diseases such as kidney disease, we all know that alcohol isn’t doing us much good. How do you balance enjoying yourself with keeping healthy, though? I’ve been making an effort to avoid excess drinking recently, and I’ve picked up a few tips on the way. Here are the best ones.

The Fake-A-Call app is a lifesaver when you are trying to avoid excess drinking. It provides a handy escape whenever you need it, and it’s really tough to argue with. I’ve used it while being forced to drink up before I go, and to get out of going on to yet another pub or club. It can take a lot of motivation and self-confidence to honestly explain why you are leaving, so creating a false alarm makes it much easier. You’ll leave with your image, your health and your wallet intact.

When you are drinking, try not to opt for the worst drinks. Something like Amstel Light, which contains only 95 calories but is also low-alcohol, is perfect. You’ll be able to drink more without feeling the effects so strongly, and you won’t ruin your diet as soon as someone orders you a refill. Just remember that low alcohol isn’t no alcohol, so you still need to be careful.

Work out how much you can safely drink, and stick to it. There are apps that can calculate this type of thing for you, by working out how fast your body metabolizes alcohol. One is DrinkTracker. Once you know how much alcohol is your limit, you can ensure you never exceed it. Do remember that it isn’t any good for legal things, though. If you’ve been drinking, don’t get behind the wheel of a car, even if the app says you aren’t at your limit.

Most people drastically underestimate how much and how often they actually drink. Using a diary – either a journal or something online such as DrinkingDiary.com – will show you your actual drinking habits. It’ll also show how they shift across the month.

Some apps will monitor your drinking habits and offer you personalized steps on how to cut down. Drinking Diary, for example, will give you advice on how often you are drinking and the best ways to cut back. It’ll also advise on whether you are having enough drink-free days, which can be valuable knowledge. Just make sure you are completely honest with it, or there is no point.

6. Talk to Your Friends

If you are worried about your drinking, your friends might be, too. You don’t need to have a cringe-worthy conversation. Just state that you are going to see what effect not drinking for x amount of time has on your skin/weight/body, and you’ll probably find your friends jump on board, too. It’s much easier with the support of friends and peers! If your real-life friends aren’t supporting you, there are a number of online communities which can do so instead.

Learning to sip your drinks, rather than gulping them, is really important. Gulping rapidly spikes your blood alcohol levels, stimulating liver enzymes. You’ll also empty your glass much more frequently, meaning people will fill it up quicker. Make like K-Mid and learn to sip instead. It’s one of the easiest ways to avoid excess drinking.

Whether you want to avoid excess drinking for good or you are just trialing it, you’ll soon see plenty of changes. My complexion is much improved, for example, and I’ve got more energy than ever. Have you got any tips on avoiding alcohol? I’d love to hear them.