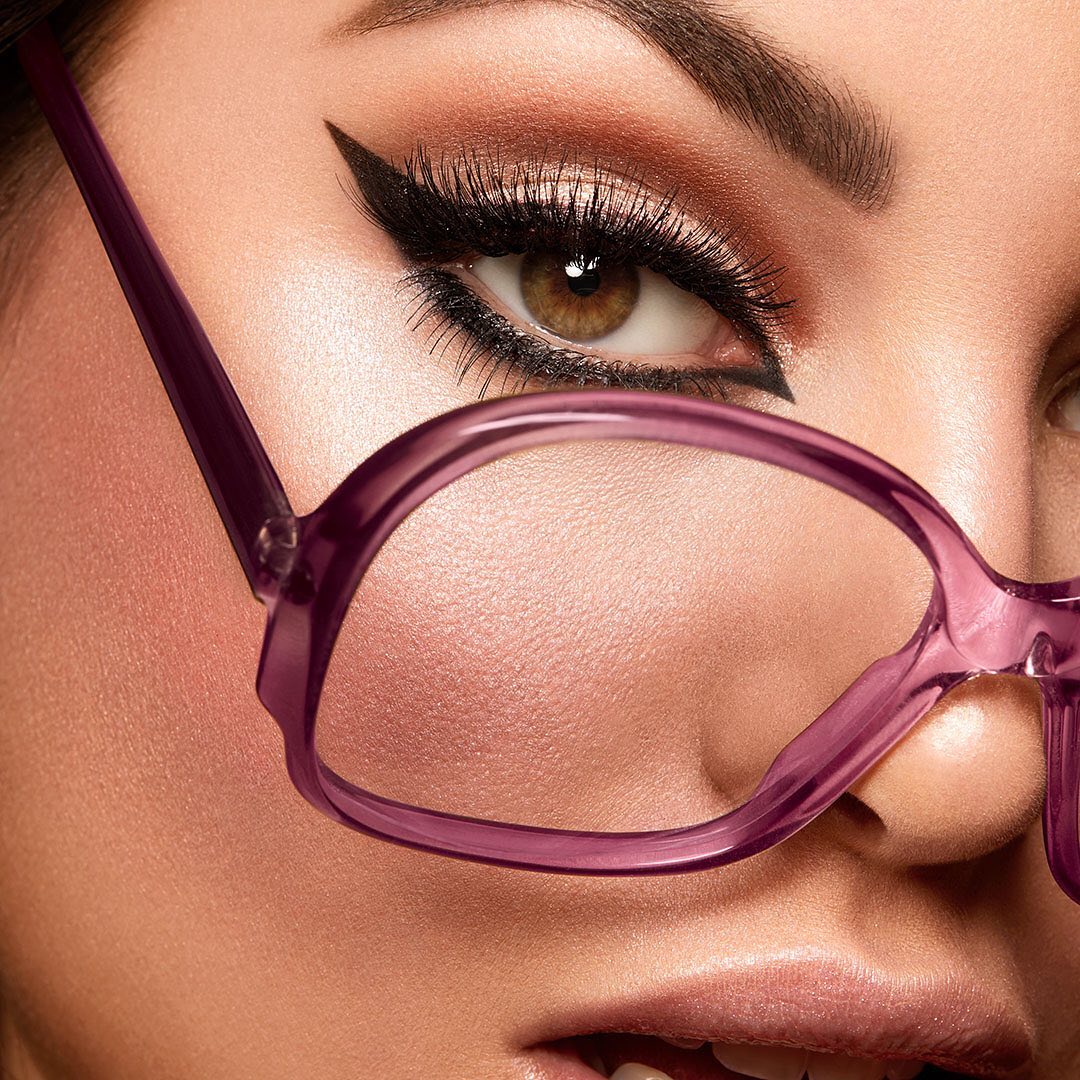 The absolute most simple tip of all ways to handle a rude comment from a stranger is to simply ignore them. That’s right - just ignore them. They don’t know you, therefore they shouldn’t have control over your mood or your day. Don’t give them that power, and just walk away.

If you can’t ignore them, or the comment was incredibly demeaning, such as a rude sexual comment, then feel free to defend yourself in a lady-like way. For instance, instead of lashing out and cursing at them, stand proud and just tell them you won’t have anyone talk to you like that. Tell them that their disrespect for women isn’t something that you appreciate, and then, just walk away.

Next, be sure you don’t let the comment get to you. This is somewhat hard to do if the comment someone says really hurts you, but it’s best to remember that since they are in fact a stranger, they don’t know you enough to judge you. Their comment may have stung, but remember, anyone who says something rude to you, isn’t worth your time worrying about their comment.

4. Don’t Give Them Power

Another way to handle a rude comment from a stranger is not to let them have power over you. What I mean is, don’t let them embarrass you in front of a crowd, or allow them to bully you. You can effectively handle a rude comment without getting angry, or backing down. Aside from simply ignoring them, you can also stand up for yourself as mentioned above, or simply laugh it off as if their comment doesn’t matter to you. Don’t give them power to ruin your self esteem, your day, or how you feel about yourself.

Always keep it clean when handling a rude comment from a stranger. Don’t curse or say things that make you look worse off than they are. Remember, especially when you’re in a crowd, that anyone who says something rude to you, will always look the lesser person so long as you don’t stoop to their level. Even though you might be angry, keep it clean and handle it like an adult.

One of my best tips for handling rude comments from a stranger is to be sure and show them you have class. When someone says something rude to me, I either choose to ignore them with my head held high like nothing matters, or I respond with a comment that’s straight forward and matter of fact. I don’t act upset, nor do I act rude back to them. I simply handle it, and walk away. Handling a rude comment from a stranger with class not only makes you look better, but it also helps their comment from getting to you because it gives you confidence in yourself.

Though it won’t take away their comment, considering why they felt the need to say such things about you can be a reminder of why it was said. For instance, I’ve had older men say truly rude things to me before about my looks, and at the core, I know it came from them simply being too immature to know how to talk to women. Or, if a girl used to say things about my boyfriend in front of me, I knew it was because she was trying to make me jealous and start a fight between the two of us. Always think about where a rude comment comes from when it comes from a stranger. This can help remind you that they’re much worse off than you, because they don't know how to handle themselves, for whatever reason.

Comments from strangers shouldn’t matter to us, but we’re not impervious to them making us feel bad about ourselves. After all, we're only human! Even if a stranger’s rude comments don’t get to you, it can still be helpful to keep these tips in mind should you ever need them. How do you handle rude comments from a stranger?