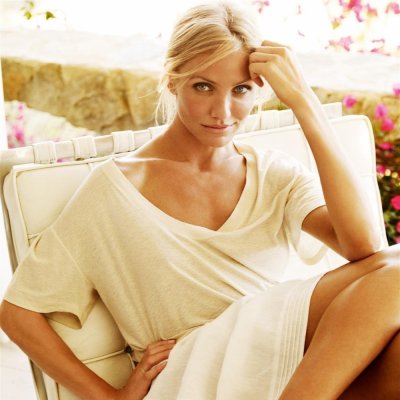 You're only human, so it's not the end of the world if you accidentally say something offensive. However, you don't want to be disrespectful all of the time, especially to close friends and family members whom you love. You need to watch your words in order to keep the peace. Here are a few disrespectful phrases to stop using to be more likable:

When someone asks you to do something or tells you their opinion, don't respond with "whatever." It makes it sound like you're annoyed and dying for the conversation to be over. Even if that's the truth, you don't want to seem disrespectful when your friend is trying to tell you something important. Remember that golden rule and treat them the way you'd want to be treated.

When you get mad at someone you care about, it's easy to spit out things that you don't mean. However, telling someone that you hate them is pretty harsh. You don't want to make anyone cry or ruin their day. When you're angry, feel free to speak your mind, but don't get carried away. If you love someone, there's no reason to claim that you hate them. Even if they know you don't mean it, it's still hurtful.

If a friend is trying to give you advice or comfort you, don't tell them that they can't understand what you're going through. Maybe they haven't been in the same exact situation, but they have been hurt before and know what it's like. Telling them that they don't understand what you're going through is a way to distance yourself from them, which is dangerous when you need to heal.

Whenever you feel the need to add "no offense" to the end of a sentence, you've said something offensive. Instead of putting those words at the end of your speech, stop yourself from saying whatever rude thing you were planning on saying. It'll make everyone happier.

This one is relevant when texting. If your friend sends you an entire paragraph, don't respond with "K." If you don't have time to write out a respond, let them know that you're busy or just wait to text them back. It's more polite than sending that dreaded "K."

If someone asks you where you want to go for dinner and you tell them that you don't care, it can come across as rude. Even though you're probably just trying to seem casual and easygoing, it can seem as if you don't want to spend time with that person. Show them that you're happy to be there by at least making a few suggestions.

You won't always have a response when you're talking to your friends. If you can't think of something to say, at least nod to let them know that you've been listening. If you just act like you didn't hear them or change the subject, they'll feel like you didn't care about what they had to say.

You don't want to give your friends or family an attitude, or you'll risk losing them. You love them, so they deserve to be treated with respect. What other disrespectful phrases do you hate to hear?