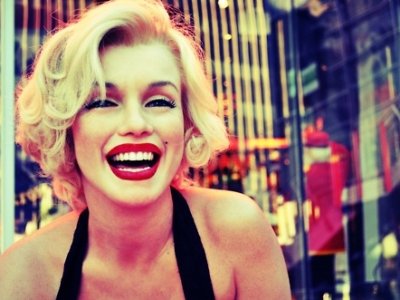 Conspiracy theories are other explanations for events that differ from what the majority believes to be true. Although the term has a negative connotation, it doesn’t mean the alternative theories are wrong, it just means they haven’t been proven. However, some of them sound downright silly! Here are 7 of the most popular conspiracy theories you’ve gotta read to believe!

One of the most popular conspiracy theories is that the United States Federal Government was involved in the terrorist attacks that took place on September 11, 2001. Some believe that high-ranking government officials idly stood by and let the attack happen while other people believe the government had an even more sinister role. The most common theory is that the twin towers collapsed through a controlled demolition rather than the flames and impact of the airplanes. While many refute these theories, there are still countless books and movies about the conspiracy.