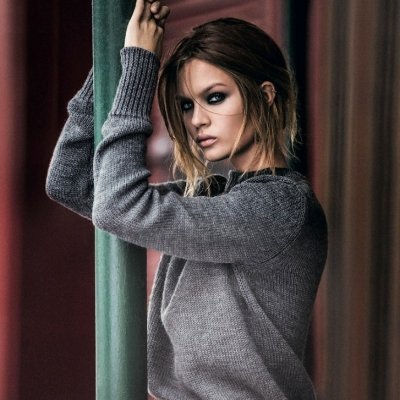 Even if English is your first and only language, it's pretty easy to spell words wrong--and even easier to pronounce them wrong. Once we hear a word said in a certain way, we'll use it in the same way we've heard, and then someone else will hear us saying it and the trend will continue until everyone is saying it. However, it's time for that to change. Here are some of the most commonly mispronounced words that you've probably heard thousands of times before:

This word has three syllables, not four. Many people pronounce it by adding unnecessary sounds that don't belong in the word. It might help by thinking of mischievous without the "e" in it. That way, you won't end up pronouncing an extra syllable.

When pronouncing this word, many people leave out an entire syllable. They say, "hi-archy" and leave out the "er" in the middle. However, if you want to say the word correctly, you need to pronounce every syllable.

As you already know, espresso is a type of coffee. While it seems easy enough to say, many people pronounce it as "expresso," changing the "s" sound to an "x." There are tons of other words where people make this mistake as well, such as "especially."

Many people pronounce this condiment as "mannaise" and refuse to pronounce the "y." However, you're supposed to say the word like it is spelled. If it helps, start by saying, "mayo," since it's the shortened term for the topping, and take it from there.

Here's another word that people commonly say without pronouncing every single syllable. They pronounce it as "miniture" and leave out the "a" sound in the middle. However, you need to include it if you want to pronounce the word correctly.

A lot of people get "pre" and "per" confused. In this case, you need to pronounce the word with the "pre" sound, so that you're saying the word in the same way that it's spelled. It's not that difficult to pronounce, but many people accidentally do it wrong.

This one is pretty ironic, isn't it? Instead of saying, "Pronounciation," like most people do, you need to remember that there's a "u" in the word. You'll hear the wrong version of it all the time, so this one might be hard to start saying correctly, but you can do it as long as you remember this small lesson.

Something can be of the utmost importance, not the "upmost" importance. Many people don't realize that the word is said and spelt with a "t" and not a "p." Keep this in mind so you don't make any more mistakes in the future.

Sherbet is a frozen dessert that you probably enjoy. Although most people add a second "r" by pronouncing it "sherbert," it's incorrect. You need to say it just like it's written, no matter how weird the word feels on your tongue.

If you've been saying any of these words incorrectly, don't stress about it, because many people are in the same boat. Chances are that no one has even noticed that you've been making mistakes, but that doesn't mean that you shouldn't fix them. What are some other words that people commonly mispronounce?