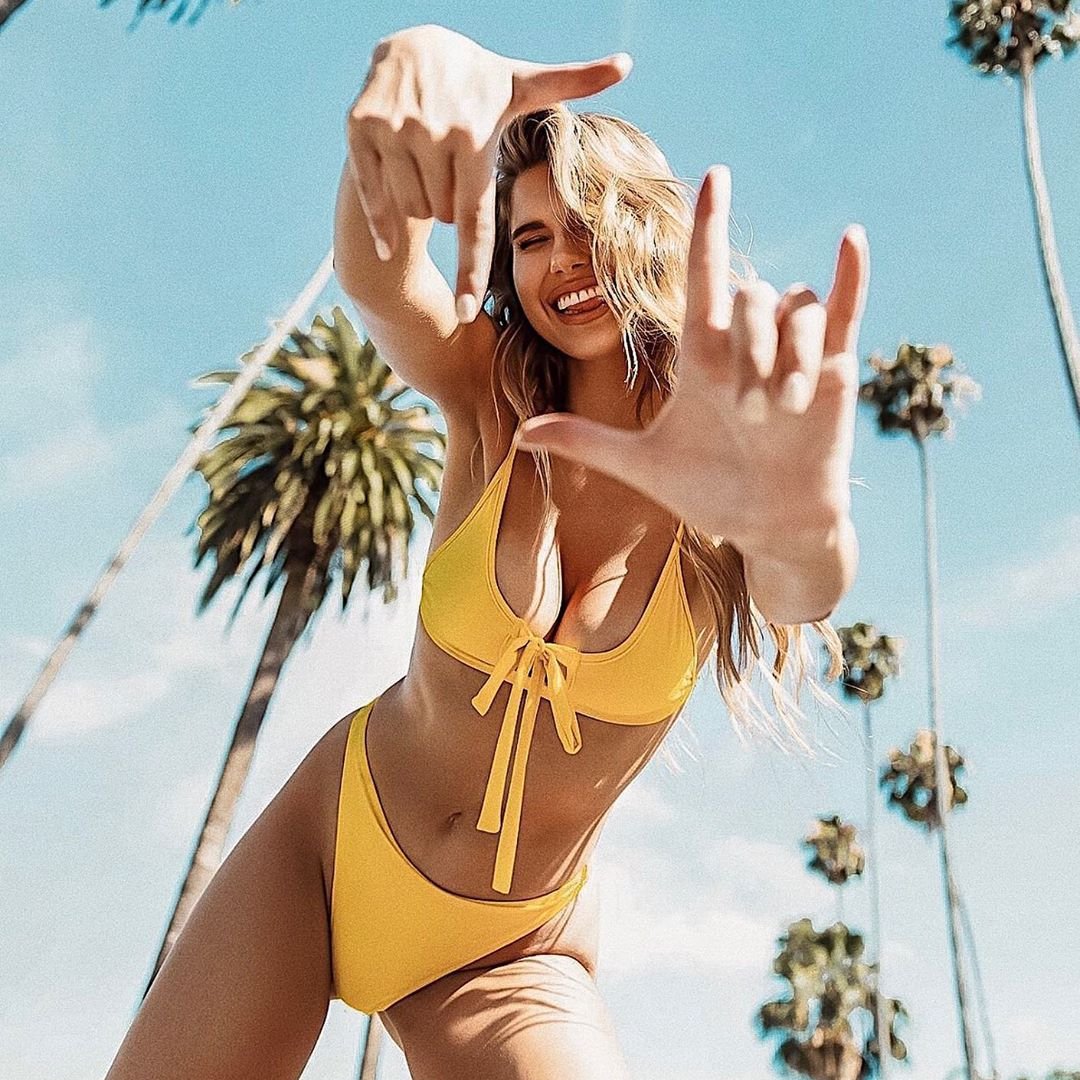 Now some of you may come across this article of problems busty girls have and feel no sympathy, especially if you've always wanted bigger breasts but never got them. But let me tell you, being busty has its drawbacks! There is even a popular online meme that was created called "Busty Girl Problems" that is dedicated to letting people know the cons of being busty. Being a size 34C/32D I've experienced my own problems being busty even though there are plenty of girls who are even bigger than that. So let's go through 9 common problems busty girls have to either show you what we go through or to help you feel like you're not alone!

I have never, ever worn a shirt that had a supposed built-in bra without wearing a regular bra as well. They have absolutely no support! They do make some built-in bra shirts with under-wire now which helps a little, but still not enough for me to put my faith in being solely supported by that. If anything, I use built-in bra camisoles as a way to add EVEN MORE support to my chest by combining it with my bra. This is why I usually wear a built-in bra camisole under almost all of my outfits that need a little extra layering. My drawer is filled with every single color of built-in bra camisoles that you can think of! That's the thing about being busty, you can never have enough support!