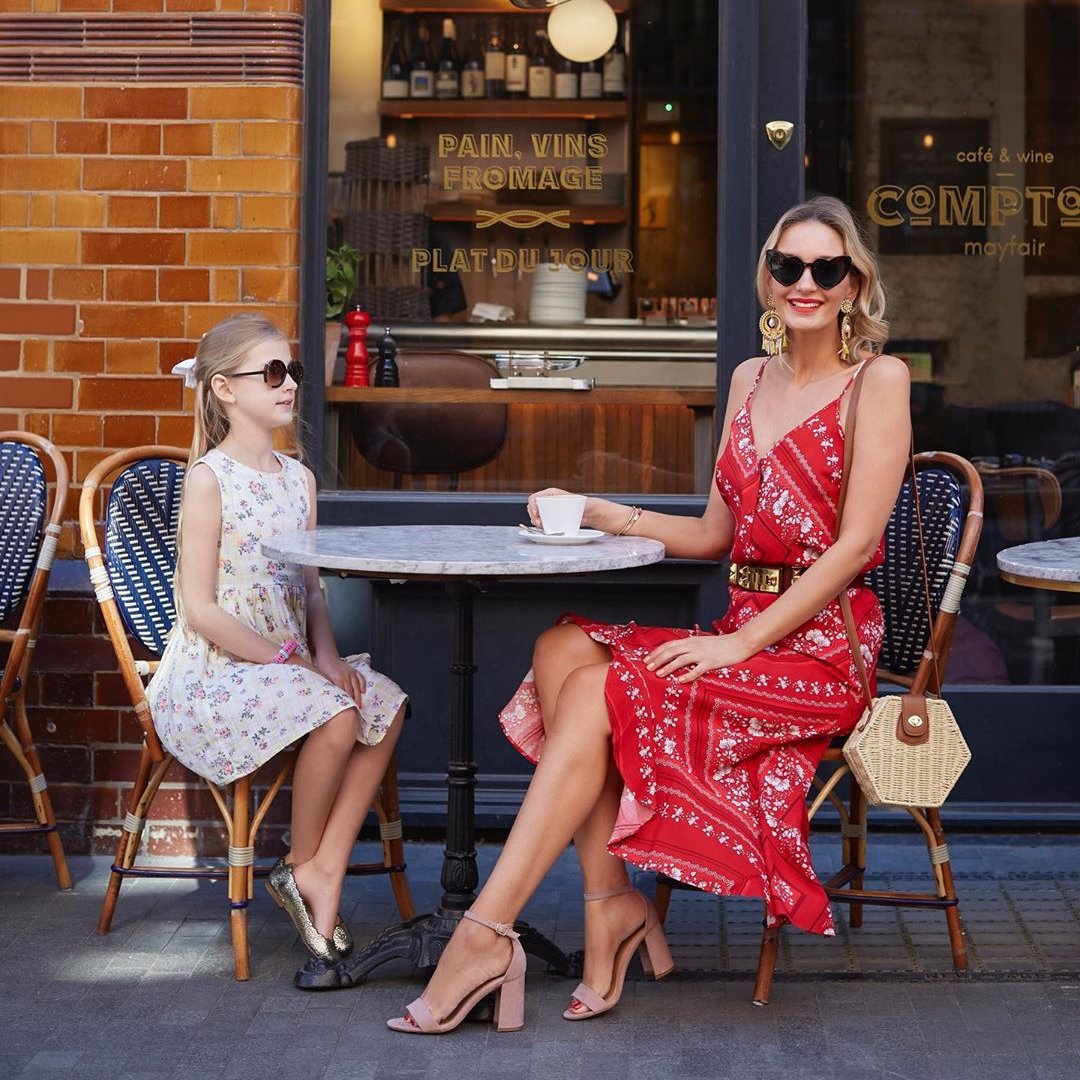 One of the main characteristics of a controlling parent is that they are classic perfectionists. They often tend to apply the same perfectionist tendencies towards raising their little one as they do to their own lives. This leads to over-controlling and over-protective parents who create a very rigid structure for their child.

2. They Always Know What’s Best for Their Kids

A controlling parent would say that they always know what’s best for their kids, since they believe that their way is the only correct way. They often tend to do things for their children because they think that they do it better and they will give their kids little freedom to think for themselves. As they grow, these kids will feel resentful, powerless and even not good enough.

3. They Have High Expectations

As I said earlier, controlling parents are classic perfectionists, so it’s only natural for them to have high expectations. They will put a lot of pressure on their kids by setting unrealistic goals for them to reach, like getting perfect scores on all their exams. This attitude may lead a teen to act rebelliously or they might even become depend on their parents to solve all their problems for them since they lack initiative.

5. They Control All Their Children’s Relationships

A controlling parent will try to control all their children’s relationships. They will tell them who they can and cannot hang out with, they make sure to be around when their kids’ friends come over and they dominate all conversations. If their kid is on the phone, they will try to hear what their kid is talking about and they will have no problem with invading their privacy.

6. They Make Their Kids Doubt Themselves

A controlling parent can really affect a child’s self-esteem in the long term. They will often make their kids doubt themselves, since they nitpick everything they do, from the way they walk, talk or even how chew their food. Even as an adult, someone who has a controlling parent will feel like a 10 year old when they are around them.

7. They Compete for Their Child’s Affection

Some controlling parents may even compete for their children’s affection. They will try to slowly drive them away from their friends or even from other family members, they may try to isolate their kids by not allowing them to play with other children and if they feel that they are being replaced, they might become even more manipulative just to be able to control their kids and to make sure that they will solely depend on them.

Sometimes, a controlling parent can even use force and intimidation to ensure obedience. When their kids are young, they might use yelling or different punishments to make their kids do what they want but as their kids grow up, they might resort to monetary control or emotional support to control them. Do you know any other characteristics of a controlling parent? Please share your thoughts with us in the comments section!