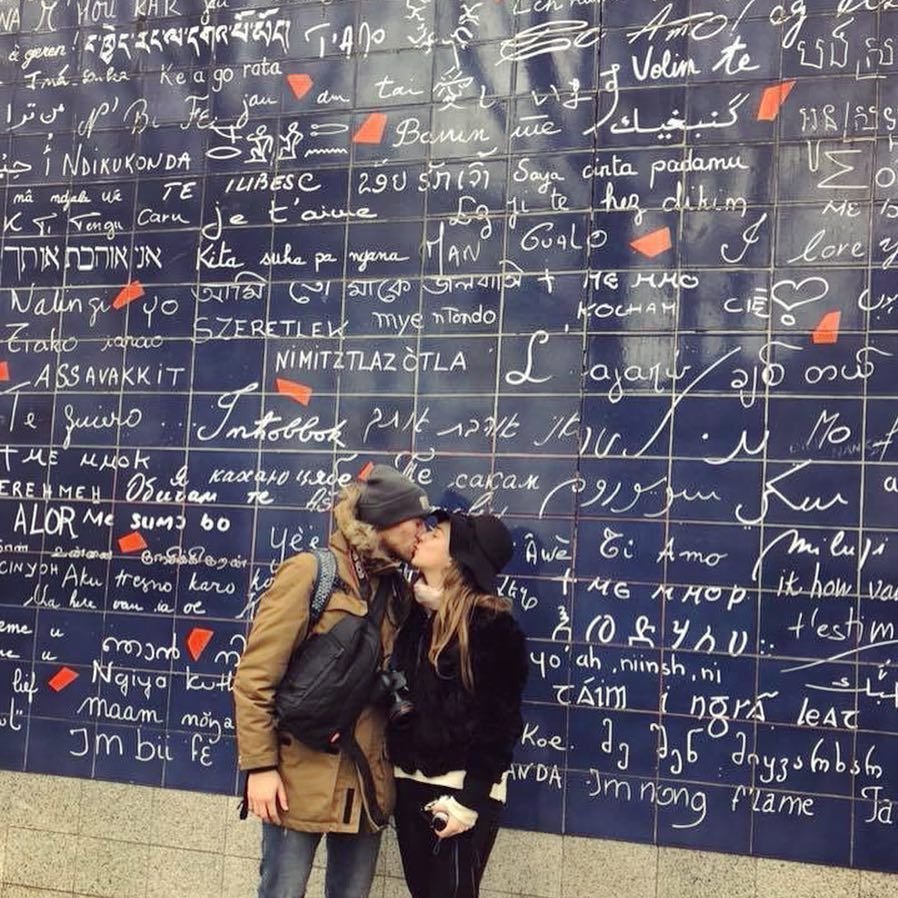 The motivation for this type of device, commonly referred to as the “Black Box,” was provided by a family tragedy and arguably, this Australian invention changed the forensic aspect of aircraft accidents. This device originated from the research of an Australian chemist whose father died in 1934, in one of the earliest Australian air disasters, and his perception was that the secrets of air fatalities could be revealed. The Black Box is in reality coated with a bright paint (usually orange or red) that is resistant to heat and is easily seen amidst the debris of an aircraft crash. This device began its design process in 1953 with the vision that it would record not only data from the flight instruments, but also record the voices and help in preventing future disasters.

Australia is one of the driest, inhabited continents in the world and any water saving devices and restrictions are warmly welcomed. From an early age, young Australians learn the need for turning the tap water off when brushing their teeth and the protection of a primary asset is a discipline in the Australian lifestyle. One of the Australian inventions from the 1980s that is a common feature in their bathrooms is the Dual-flush toilet. This device has two flushing buttons; one is for disposal of liquid deposits and the other is for flushing the heavier matter. The contribution made by this invention to saving water is highly significant and has now become a familiar bathroom sight in an ever-increasing number of other countries.

Many people with impaired vision around the world benefit from this very innovative of inventions from Australia. Previously, users found an available Braillewriter to be inconveniently cumbersome and heavy. The Mountbatten Trust in the United Kingdom elected to hold a competition worldwide for participants to design and produce an improved Braillewriter that was more convenient to use. A company from Sydney produced the first portable battery-powered Braillewriter, with combinations of raised spaces and dots to represent the letters of the alphabet.

The Disposable Syringe is arguably another highly useful Australian invention, this time a life bearing therapeutic device that since 1951 that has influenced an industry. The introduction of the wonder drug Penicillin called for a new and more effective method of injection into the system. This was caused by the consistency of the new drug having the tendency to clog the existing glass syringes and creating problems for re-use. A.M. Bickford & Sons, a drug manufacturing company, had the rights to produce Penicillin commercially and designed an economical disposable plastic hypodermic syringe. This was produced with the help of the Quality Toy Company and their experience in plastic materials.

Various countries were involved in trying to discover methods of examining unborn babies, without the need for X-rays. During research connected to the use of high-pitched sound to view the inside of a human body, a technical advance was made by The Commonwealth Acoustic Laboratories in Sydney. Ultrasound echoes bounced from the soft tissue of the body was converted into pictures called greyscale. This technology was commercialised in 1976 and mothers to be everywhere are most grateful for this most ingenious of things invented in Australia.

This is a symbol of life in suburbia, having its conception in the late nineteenth century, and what is now a popular garden tool for drying clothes. This Australian invention was originally known as a rotating “metal tree,” patented in 1926 by a blacksmith named Gilbert Toyne from Adelaide. However, it took another Australian named Lance Hill to turn the metal tree into one of the household marvels of the modern age.

This brilliant Australian invention originated from a woman who was having problems with her “G-string” showing, on the Gold Coast of Australia in about 2003. Having asked other women for their help and advice because their G-strings were not on show, she found that they were not wearing them. The female inventor began her research into discovering underwear that did not protrude from the pants. After some trial and errors with fifty prototypes of a variety of designs, she found success with two bra-type straps, located under the backside that remained in place and did not show. This innovative Backless Brief was a feature on the New Inventor program presented by ABC TV in 2005 and today has patents in 123 countries.

So there you are – an eclectic collection of things invented in Australia - some highly technical, others fun, but useful. Who’d have thought Ultrasound would be in the list? Fascinating - yes?