7 Brilliant Femme Fatales You Should Know ... 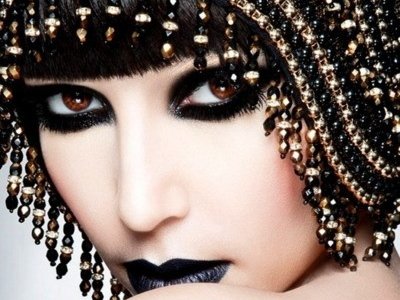 A femme fatale literally means "fatal woman" in French.
According to the infamous Wikipedia, "a femme fatale is a mysterious and seductive woman whose charms ensnare her lovers in bonds of irresistible desire, often leading them into compromising, dangerous and deadly situations. She is an archetype of literature and art." A femme fatale knows what she wants and goes for it. Are you a femme fatale? 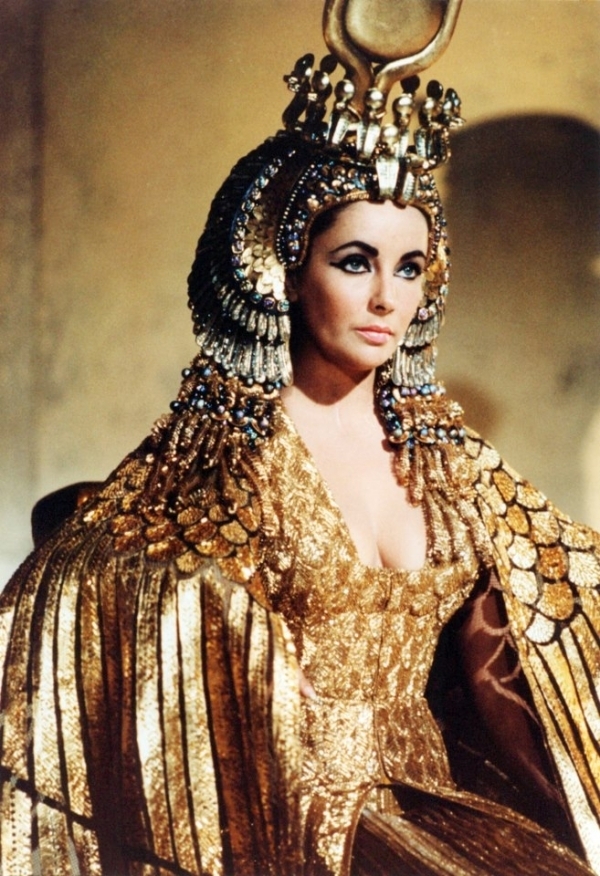 I think the most famous femme fatale of them all is Cleopatra. Technically her name is Cleopatra VII Philopator and she is known as the last pharaoh of Ancient Egypt. She married her brother (yuck) but eventually become sole ruler and had relationships with Julius Caesar and Mark Antony. Unfortunately she committed suicide after her incredible rise to power but her story lives on today. 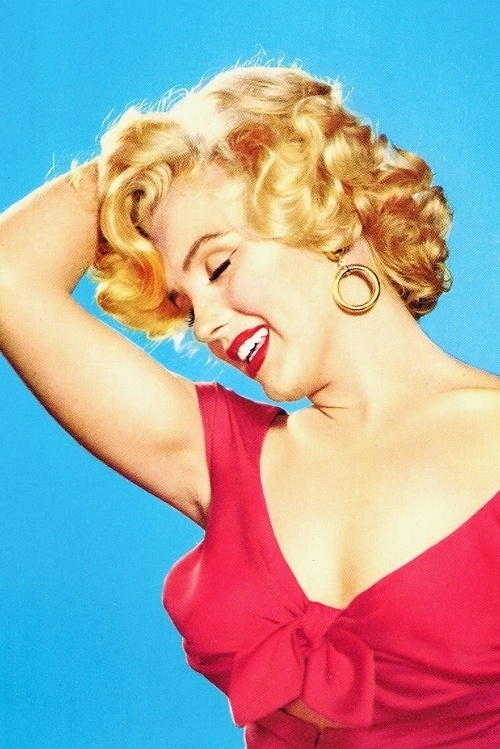 Oh, sweet little Norma Jeane Mortenson! That was her name before her radical transformation into the icon we know today as Marilyn Monroe. I'm not sure if it was her experience growing up as an orphan that created her incurable need for love and attention but she lived for the limelight. She played the innocent end of the femme fatale spectrum, but mastered it nonetheless in her real life and definitely on screen. 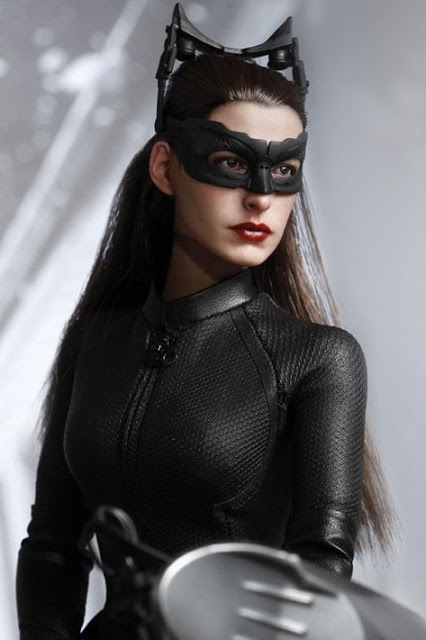 Selina Kyle is the original and most popular fictional Catwoman character we know and have come to love. I don't know if it's because she is our generation's Catwoman but my favorite version of Selina Kyle so far was played by Anne Hathaway in The Dark Knight Rises. If you saw the movie, you know that Anne knows how to play her cards, winning Batman's heart and interest by being one step ahead of him. 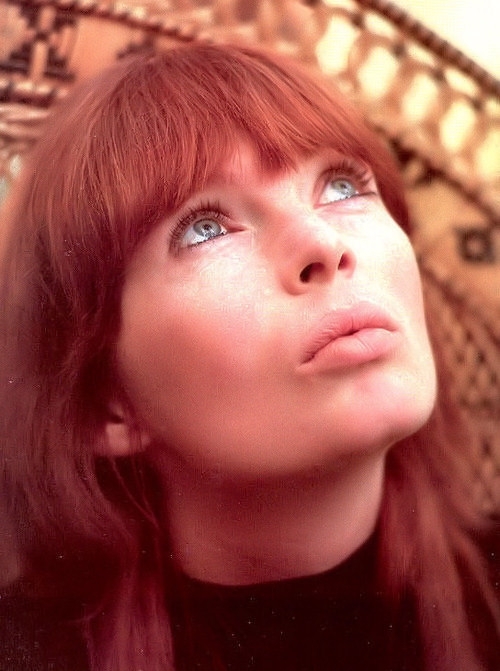 Nico from the classic band The Velvet Underground is on the list because we can thank her for the song "Femme Fatale," where she is the lead singer. This German beauty had a hauntingly beautiful voice and it helped set her apart from her male bandmates. She pretty much sums up the heart and mind of the femme fatale in the following lyrics, "Here she comes, you better watch your step. She's going to break your heart in two, it's true." 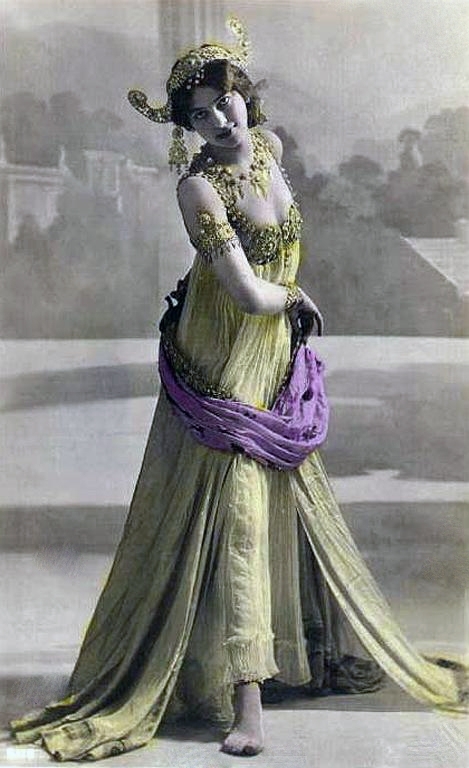 My sister friend Azucena is obsessed with this woman. Honestly I didn't know who Mata Hari was until recently but the more I read about her, the more I thought, "This lady is lethal." Mata Hari was her stage name and she is remembered as a Dutch exotic dancer, courtesan, and convicted spy. I think her death confirms her femme fatale status; she was executed by a firing squad in France. Say what? 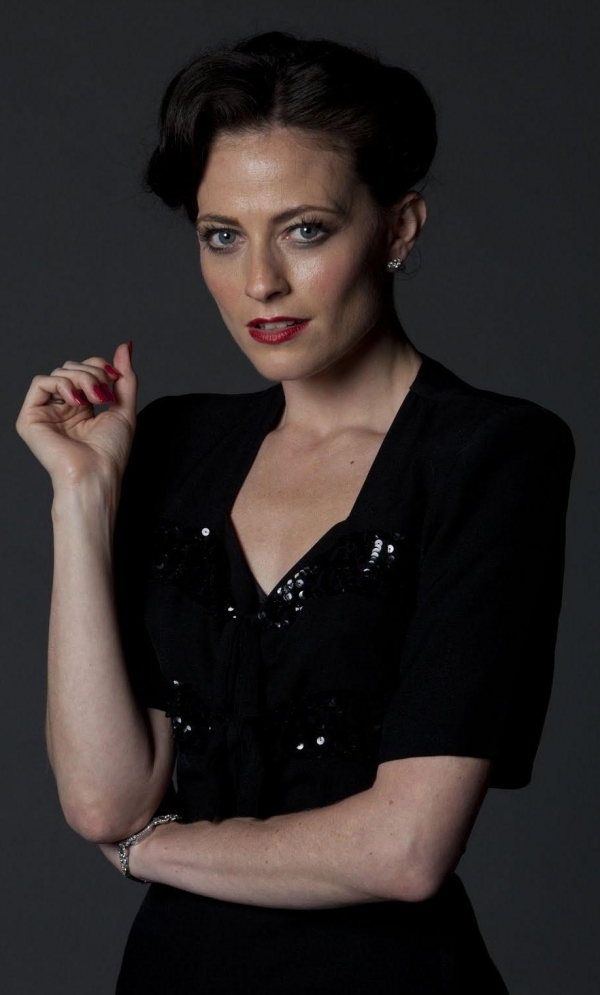 Irene Adler is the fictional character created Sir Arthur Conan Doyle for Sherlock Holmes. She was most recently portrayed by Rachel McAdams onscreen. It's noted that Holmes is impressed with her resourcefulness and intelligence, both qualities needed to be a femme fatale. 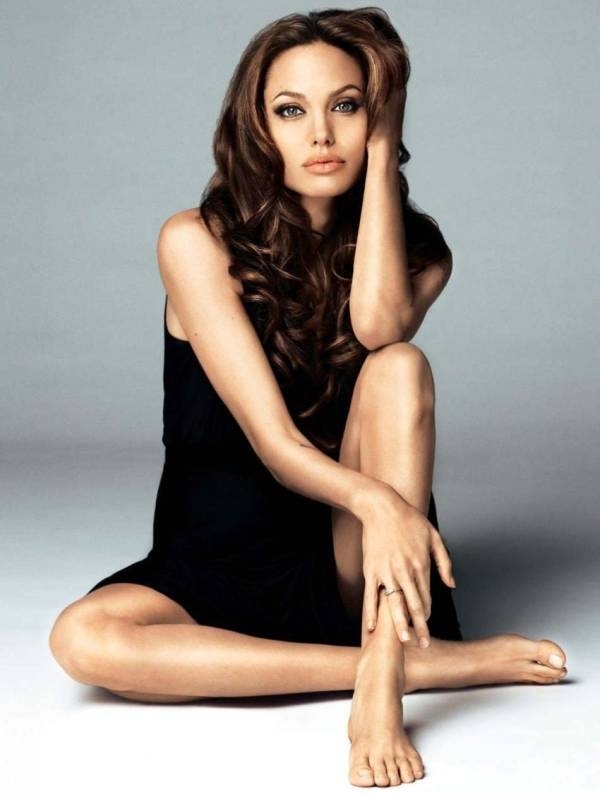 Angelina Jolie is the real deal. She almost always plays the femme fatale onscreen and some would argue she does so in her real life as well. She seems to have it all, doesn't she? She has the perfect husband, a rainbow of children, a stellar career and her philanthropic desires are fulfilled. I think she plays the other end of the spectrum of what a femme fatale is compared to Marilyn Monroe. When you see Angelina, you know exactly what you are dealing with, but for some reason you still take the bite.

So now you know why I am interested in femme fatales. I had the pleasure of playing one in a music video and I have been fascinated ever since. Who is your favorite femme fatale?