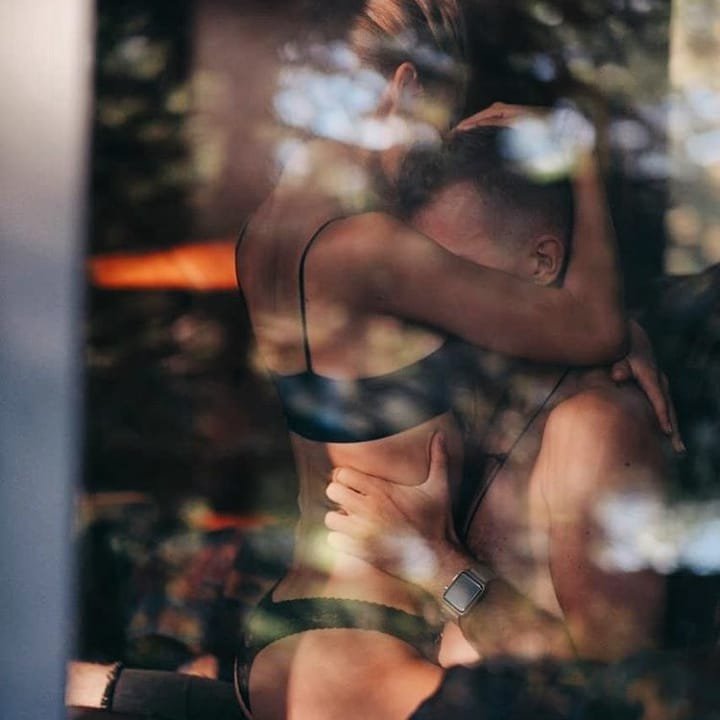 Not only did she do it once, but did it twice. Thanks to a jail sentence, the company Martha Stewart founded went into the red but after her incarceration was over she simply worked her magic to bring it back into profit. Martha Stewart Living Omnimedia covers publishing, broadcasting and merchandising all related to home and living.

Anita is a brilliant female entrepreneur who turned her environmental and conservation instincts into a vision we know as The Body Shop. She later founded Children On The Edge, a charitable organization which helps disadvantaged children.

You may not be familiar with the name but Madame C.J. Walker is a brilliant female entrepreneur who also earned the accolade of being the first self-made female American millionaire. It will blow your socks off to know that this incredible businesswoman was the daughter of former slaves and accomplished all this with her beauty products business before she died in 1919.

There are many fantastic female businesswomen in the fashion industry but few have the kudos of Coco Chanel. As well as introducing the world to the concept of the little black dress, Chanel No. 5 is still one of the best-selling fragrances in the world and it was launched way back in 1923.

Unlike me, because Mrs. Fields Cookies aren’t readily available in the UK, you have no doubt chomped your way through a good number of Debbi’s creations. It all started with a simple recipe for chocolate chip cookies and now there are over 600 stores.

Often quoted as the epitome of a woman achieving the American Dream - from immigrant’s daughter to multi-millionaire. Estée Lauder is a brilliant female entrepreneur who took skin creams from a simple street stall to a share of over 40% of the cosmetics market in US department stores.

Not only was Mary Kay one of the most brilliant female entrepreneurs but she also made it possible for half a million other women to be their own boss. Anyone never sampled a Mary Kay cosmetic product?

Don’t worry if this is a name you’ve never heard of. Jenna might have made her name with her body but she sure as hell made her money with her mind. Apparently her business model is a textbook example of how to be a brilliant female entrepreneur (and there’s no need to fake orgasms to follow her blueprint – sorry couldn’t resist that).

Saved the best 'til last. Surely the most incredible, amazingly shrewd, brilliant female entrepreneur of the 20th and 21st century (so far) is Oprah Winfrey. So her talk show might have organically engendered a whole host of tabloid confessional shows but she must be one of the few women who are known worldwide as soon as you say just her first name. Once the world’s only black billionaire, Oprah is a businesswoman and philanthropist extraordinaire. She also regularly appears at the top of lists featuring influential women.

So ladies, if you’ve got a sound idea or even a seed, follow the example of these brilliant female entrepreneurs and it could be your company name that you see in lights flying across the prices board at the New York Stock Exchange. Who inspires you work-wise?