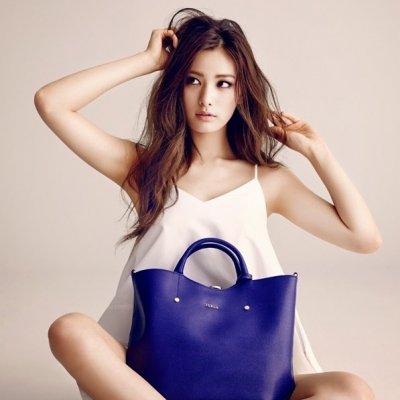 Our brains are so much more complicated than many people think that even scientists themselves often have a hard time deciding the best way of analyzing it and figuring out the way it works, which is why there are so many brain myths that continue to persist. There are so many misconceptions about the brain going around that it is time to clear things up and debunk some common beliefs. Here is a list of the most popular brain myths that you need to know the truth about.

1 You Can Learn from Subliminal Messages

The belief that the government and big corporations can sway our ideas and beliefs through subliminal messages is one of the most common brain myths believed to be true. If you didn’t know already, subliminal messages are hidden images or messages that are meant to penetrate our subconscious and influence the way we behave. However, after several experimental procedures, the fact that subliminal messages can have an effect on our society is completely false!

2 Listening to Mozart Will Increase Intelligence

Parents all over the world spend hundreds of dollars buying books, music, poetry, DVDs and art about Mozart in the hopes of somehow improving the cognitive development of their newly born children. Little do they know that there is no actual corroborating information that proves that listening to Mozart or any other classical music can make you smarter. If only it was that easy, we would all be living and breathing Einsteins, but unfortunately that is not the case.

3 We Have the Largest Brain

While for not so clear reasons, human are considered to be the most intelligent beings on earth, this doesn’t mean that we automatically have the largest brains among other living species. After all, when it comes to brains, bigger doesn’t always mean better. Humans have a brain of 3 lbs on average, dolphins have one of the same size while sperm whales have a brain of about 17 pounds. However, they are generally not considered to be smarter or any more intelligent than dolphins.

For the better or worse, alcohol doesn’t actually kill brain cells, even if its after-effects suggest it. While frequent use of alcohol may change the way neurons in the brain communicate with each other, the cells themselves stay intact. However, that doesn’t mean that alcohol has no affect on your neurological system. Alcohol can significantly damage your brain even without completely killing off the cells.

No matter how much drug abuse a person goes through, he or she will never end up getting holes in his or her brain because it’s just not possible. While researchers are not exactly sure what certain drugs can do to a person’s organism, they know for sure that the only way to get a hole in your brain is if you actually received a physical trauma to the brain.

You’ve probably seen a bunch of sci-fi and action movies that claimed that human beings use only 10 percent of their brain on a daily basis. This makes it seem like we have the potential of so much more, but unfortunately this isn’t true. We manage to use all of the parts of our brain, but just not at the same time!

7 There Isn’t a Left or Right Dominance

While you might have been convinced that you might be using one side of your brain more than the other, that isn’t the case whatsoever. You probably heard that more creative individuals tend to use the right side of their brain more while the more analytical people use the left, but this simply a false statement. We tend to use both sides of the brain… equally!

Brains are fascinating organs that still provide much of the unknown, but certain myths surrounding the brain can definitely be eliminated with the amount of information we have gathered so far. Now, what are some other brain myths you have heard about before?