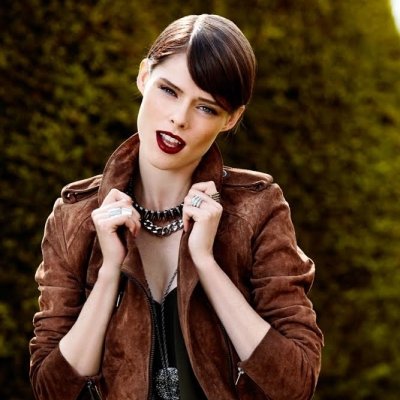 Humankind never ceases to amaze us through its unique diversity, endurance and love for the unusual, but when it comes to the most bizarre world records out there, things tend to get a little more extreme. Check out these top picks for the most intriguing records set by people like you and I, to see just how far some can go in order to test their limits!

1. Most People inside a Soap Bubble

This one must surely have turned a few heads. In 2011, a huge soap bubble created at a science exhibition in Santa Ana, California, housed no less than 118 people, setting a new Guinness World Record.

2. Most T-shirts Worn at Once

You may not believe it, but this record is actually real and documented. It was set on May 22, 2010, and it involves Krunoslav Budiseli from Croatia putting on no less than 245 different t-shirts in about two hours.

3. The Most Living Generations in a Family

We all want to see our children and grandchildren grow up, but for Augusta Bung (aged 109 in 1989) this dream went much further than she could have possibly imagined. She lived to see 6 generations of her descendents when her great-great-great-great grandson was born on January 21, 1989.

4. The Largest Gathering of Santa Elves

When talking about bizarre world records, we can’t ignore the largest meeting between Santa’s favorite helpers. The record for the most Santa Elves gathered in the same place still stands at 607, and was set by ABC Family at the Pond at Bryant Park.

Mount Everest can be a difficult and even deadly challenge for the most experienced mountaineers. Well, Jordan Romero from California was only 13 when he first reached the mountain’s peak, being documented as the youngest person to ever climb to the top.

6. Most Surfers on One Wave

Santos Beach, Brazil, was the site for the new Guinness World Record featuring the most surfers riding a single ocean wave. The previous record was set in Cape Town with 73 people managing to ride a large wave with some difficulty. Everyone was amazed when Brazil raised the bar to 84 surfers!

Limbo dancing is challenging at best, but even more so when you try to perform a dance under a bar set to a height of only 8.5 inches. That didn’t stop 18 year-old Shemika Charles, who managed to set the record on the set of a live morning show in New York.

Most people imagine a barbecue as a relaxing summer pastime with a few steaks and burgers. The organizers of The World’s Biggest Barbecue, however, went a little further. On April 13, 2008, they put together a massive, 1,500 meter long broiler, managing to cook over 12,000 kg of beef.

Finally, one of the bizarre world records that managed to draw the most attention has to do with tow trucks. In New York, more than 400 tow trucks were assembled at Shea Stadium and drove out to the Gateway National Park to set the new world record for the largest tow truck parade.

These are some of the weirdest records I could find, but surely there have to be more (and maybe even more interesting ones)! Which ones did you enjoy the most, and what other whacky world records would you add to this list?