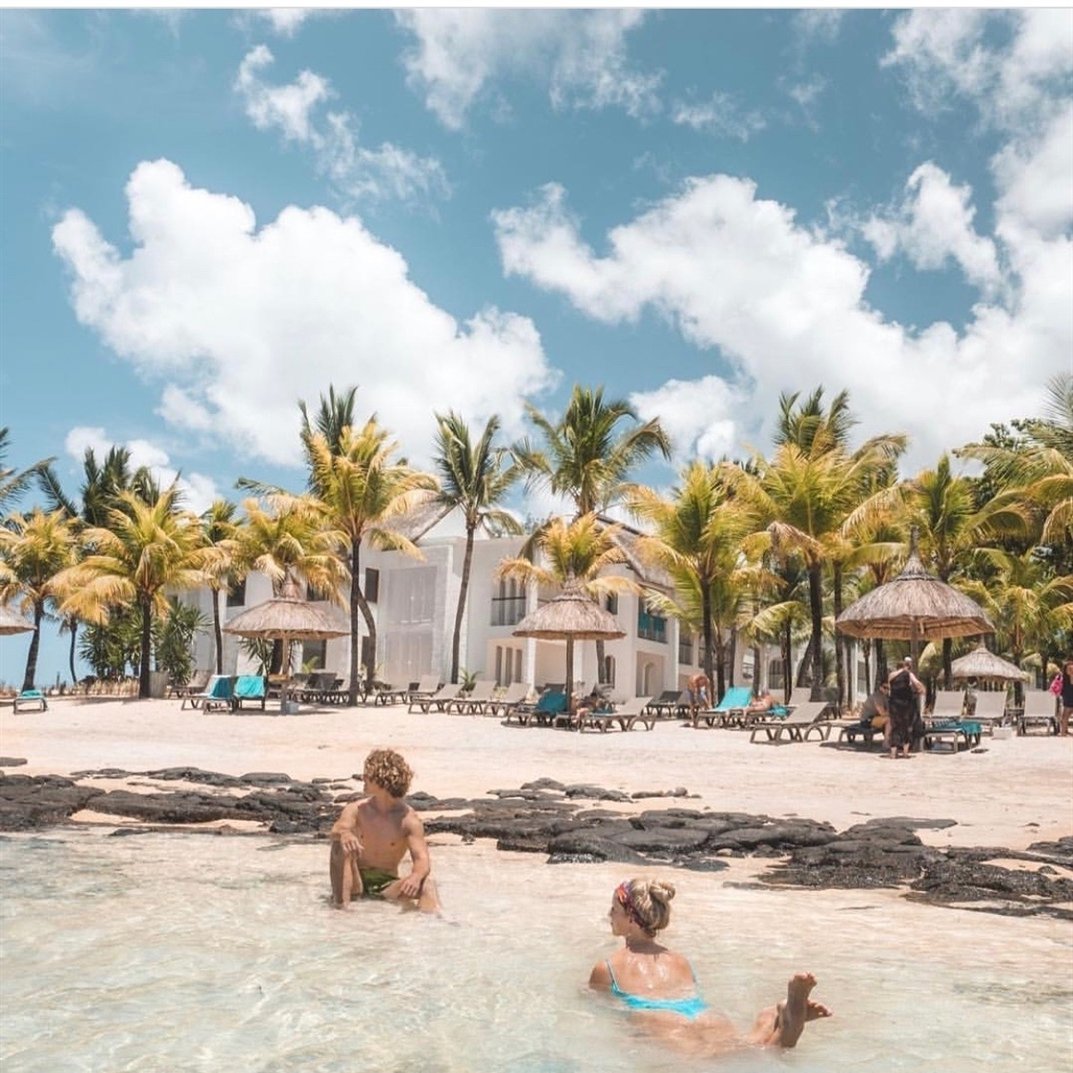 I love interesting facts! It’s so cool to learn something new, and be able to see things, places, and people with a new and knowledgeable perspective! Below are 20 bizarre and interesting facts that you probably don’t know! Keep reading to find out what they are!

1. In a Study of 200,000 Ostriches over a Period of 80 Years, No One Reported a Single Case Where an Ostrich Buried Its Head in the Sand

This is one of my favorite interesting facts of them all! When I was growing up, I only remembered what an ostrich was because I knew it was the bird that buried its head in the sand! I can’t believe that not 1 in 200,000 ostriches in 80 years buried its head! Unbelievable!

Stan Lee is an American comic book writer, editor, publisher, media producer, television host, actor, voice actor and former president and chairman of Marvel Comics, and he hilariously shows his face in all of the Marvel movies!

4. Water is Vital to Survival

Did you know that a person could live without food for about a month, but only about a week without water? If the amount of water in your body is reduced by just 1%, you'll feel thirsty, but if it's reduced by 10%, you'll die.

5. You Can’t Kill Yourself by Holding Your Breath

Kill a few brain cells? Yes! Die? No! Next time the kid you’re babysitting tries to scare you with their breath-holding spells, don’t worry. They may pass out, but they’re not in any type of serious danger.

6. Coca-Cola Would Be Green if Coloring Weren’t Added to It

Would you still drink it?

7. Only Humans Cry Because of Feelings

That’s so good to know! When you see a cute little puppy cry, don’t worry; it doesn’t mean they’re unhappy!

It’s also the only hamburger place where it’s not considered greedy to order 5 cheeseburgers!

9. About 1 out of Every 2 Million People Will Die by Falling out of Bed

The majority of this statistic consists of infants and the elderly. Thankfully it’s only 1 out of 2 million!

10. Hot Water is Heavier than Cold

I always wondered why the pot was heavier after the water boiled!

Breastfeeding has so many health benefits for both mother and child! It’s truly amazing!

12. The Word "queue" is the Only Word in the English Language That is Still Pronounced the Same Way when the Last Four Letters Are Removed

English is so bizarre. Why couldn’t the word be spelled ‘q’?

13. If You Have a Deep Genuine Fear of the Number 13, You Have Triskaidekaphobia

People are afraid of the number 13 more often than you’d think. A lot of the time, people are actually afraid of Friday the 13th, which is called Paraskevidekatriaphobia or Friggatriskaidekaphobia.

14. More People Are Killed from Donkeys in a Year than Planes

If that isn’t amazing, I don’t know what is! We see so many plane crashes in the media that we’re afraid to fly, but we don’t even think about the dangers on the ground, such as donkeys!

15. On Average, 12 Newborns Will Be Given to the Wrong Parents Daily

I wonder how many people notice before they take the baby home!

16. If You Stop Getting Thirsty, You Need to Drink More Water, for when a Human Body is Dehydrated, Its Thirst Mechanism Shuts off

That’s so interesting! I think it’s the same for hunger too! Sometimes I get so hungry that I stop feeling hungry! That can't be good!

Isn’t that cool? Remember this the next time you’re running out of a cave to get away from thousands of bats. Turn right!

18. The Plastic Things on the End of Shoelaces Are Called Aglets

Bet you thought they were called ‘those plastic things on the end of shoelaces’!

20. Skunks Can Accurately Spray Their Smelly Fluid as Far as Ten Feet

Now that’s a scary fact! You can run, but you can’t hide!

I hope you found these facts as interesting as I did! I bet a few of these will stick with you for a long time! Which of these facts did you find the most interesting? Share!