Biggest Email Mistakes That Could Ruin Your Career ... 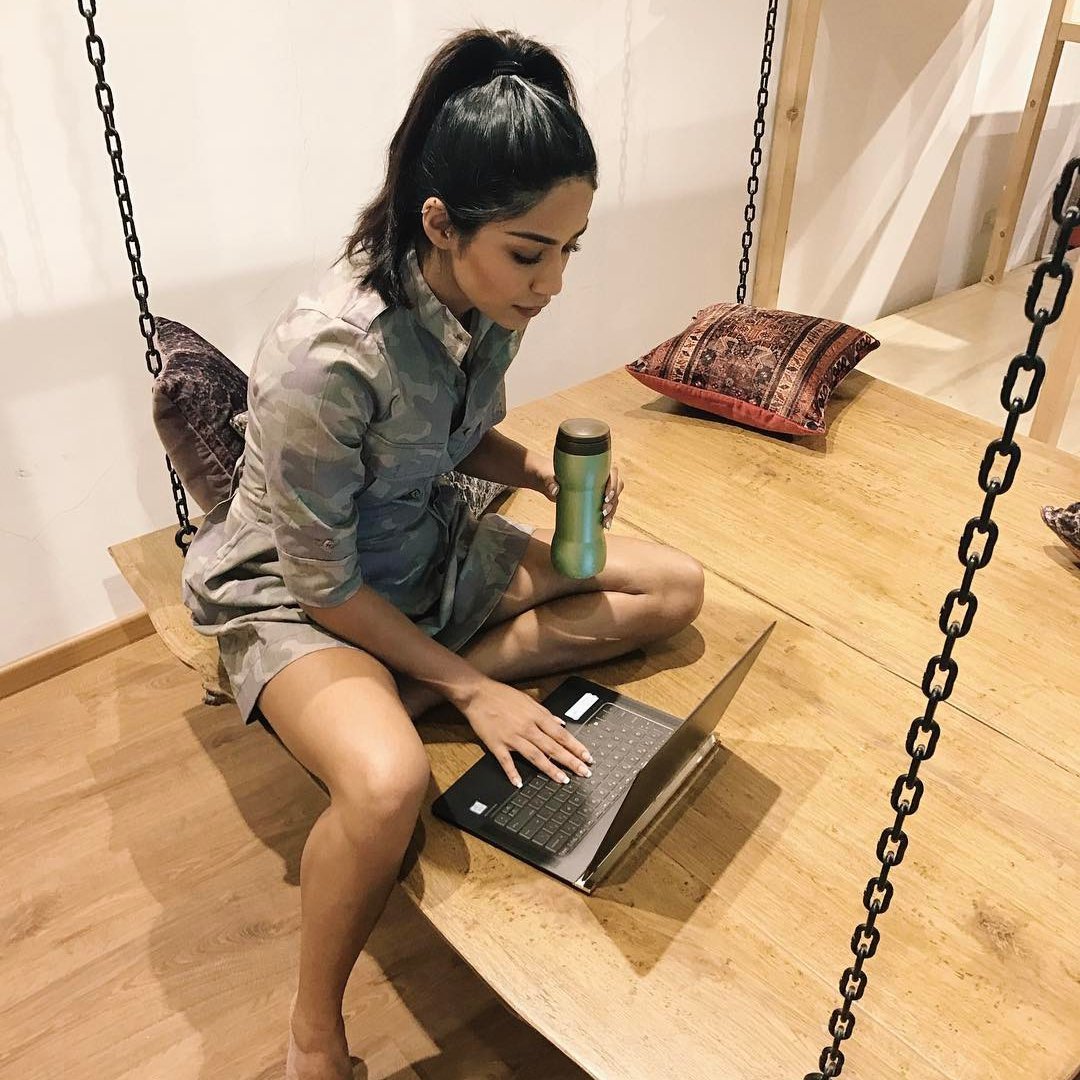 There's always that person in the office who copies the boss in on emails between employees-YUCK! It causes fear and more in the workplace. But, one thing worse than that, is the people or person who acts like the ones on this list by The BBC.co.uk. Check it out to see if you're on it or if you can laugh because you know people that are.

This is where email is used to tell colleagues near and far that you're actually at work. A random sharing of a document could do the trick, with a few words of insightful comment that show you're really on the case. There's also the "midnight express" version, sending round an email when everyone else with any sense is in the pub or their pyjamas. If I keep emailing they'll know I'm still here at work.

Just as there are people who interpret the word "meeting" as an invitation to share a few recent career highlights, there are colleagues who see email as purpose-made for shameless self-promotion. These can be managers on the make, as well as underlings with naked, attention-seeking ambitions. But it's so obvious that, er, everyone starts emailing about it.

This is the WMD of email, invisible but potentially massively destructive. And if anyone finds out you're using these underhand tactics, it will be self-destructive too.

How do you sign off an email? These are the questions that feed our online anxiety. If someone sends a work email with a big X at the end do you send one back? And if you don't, does it make you look rude and uptight? There are also people who sign off just with a single initial, like the monogram of an electronic monarch. According to Prof De Cremer, the type of sign-off most likely to get a response is, "With thanks in advance". Polite but expectant.

Watch out for the email that's really a land-grab of everyone else's work. They'll be written in management-speak more slippery than eels in engine oil. Or else there is the passive-aggressive dig at someone else's difficulty. So sorry.

They thought it was hilarious and had to email everyone in their address book. You're thinking this is cringemakingly dull. And they keep sending more. But what do you say? Is there such a thing as anti-social networking? Employ the wordless shrug of a single character: "!"

Email at work is part of a hierarchy, with distribution lists like small maps of power, and there is a theory that the length of emails is related to the power relationship between the senders. The minion sends in a long essay and the boss writes back in a handful of terse words. So keep it short to keep ahead.

8 The Disaster That Still Makes You Wince Years LATER

THERE'S no escaping it. It happens as though Fate has its own irresistible send button. You've just sent an email about the person you're slagging off to the person you're slagging off. This overshadows all other minor indiscretions such as sending to Reply All and telling the entire building about why you can't go to a leaving party. And it's even worse than failed sincerity, such as an email I had recently: "Dear [blank], Hope all is well with you at [blank]." It makes you feel so special.

This is the shark in the water of email. You've sent something pretty direct and then you wait. Maybe they missed it, so you come up with another excuse to re-send. And nothing. What does it mean? Are they really there? The mid-conversation non-responders are even weirder. They ask you a question, you reply to open up the exchange and then total radio silence. Hello?

How do you respond to a congratulatory email from a boss? You get an electronic pat on the back and are feeling a warm glow of appreciation. But then it strikes. What do you say back? Is it a gruff "thanks" of muted recognition. Or a launchpad for that other brilliant idea you've been nurturing? But would that look too needy? And now the spontaneity of the moment has passed. They might not even see the reply now... And that's when you accidentally send a blank reply. You've snatched defeat from the jaws of victory. Another person to avoid in the corridor.