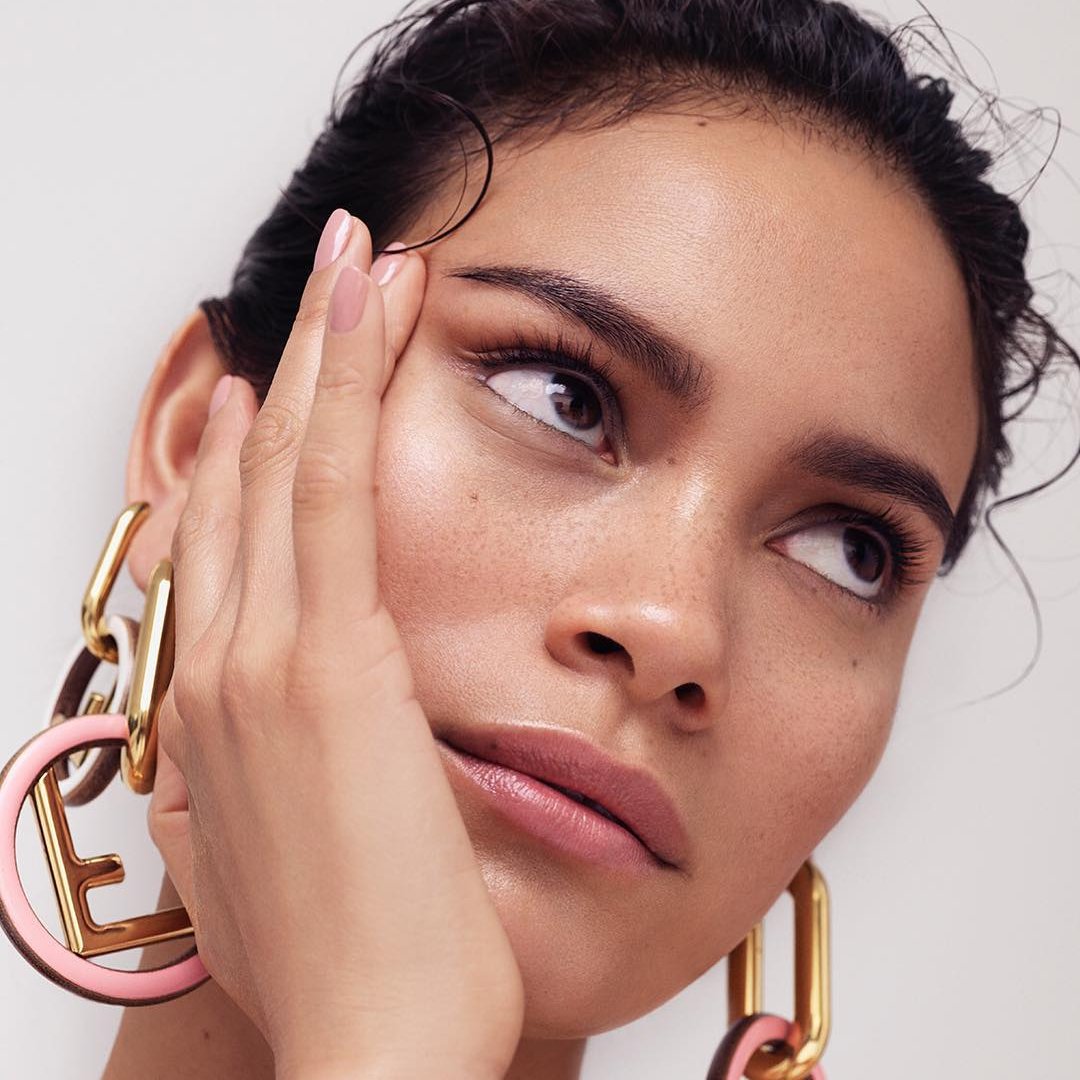 We’ve all had someone send us a less than pleasant email, and it can be tough to figure out the best ways to respond to a rude email in the heat of the moment. For starters, it’s difficult to actually know if the person meant to be rude or not at times, since most of the time, we might not know the person emailing us on a personal level enough to judge if they meant any harm or not. Or, perhaps we don’t know them well enough to know if they’re just moody and don’t know how to deal with people. We don't know if we’ve upset them and they are truly being rude or mad at us for whatever reason, and it can leave us frustrated that we’re not there in person with them to directly defend ourselves. Whatever the case, and whether you’re dealing with a co-worker, boss, friend, family member, or just a stranger, be sure you know the best ways to respond to a rude email to maintain professionalism, class and a good repertoire.

The most important of all ways to respond to a rude email is to actually not respond at all initially. Exit out of the email and just let yourself “sit” with it for around an hour at least, if not an entire day. You don’t need to respond right away, because your response will be completely in defense, and most likely sound unprofessional, defensive, and you won’t be able to truly say what you feel due to clouded anger. You also need to wait in order to see if perhaps you’re reading incorrectly in between the lines of what the email says. Many, many issues can cause someone to send you a rude email, that might not have anything to do with you. Jealousy, stress, misunderstanding, intimidation, lack of knowledge about how to deal with people, etc. are all some reasons someone might send you a rude email without you deserving it. Think about perhaps why they sent it if you don’t already know, and don’t respond right away.

Next, when you’re responding to someone who sends you a rude email, be professional about it. Don’t write about how mad at them you are, or get defensive. It only makes you seem childish, and will likely start an email quarrel, which is just silly. Instead, be professional about it, and show them you’re the bigger person. This can help you not only learn how to deal with upsets in life better, but also teach you how to rise above someone else being rude, which will likely happen more than just this once.

You can’t change that someone sent you a rude email, so why let it ruffle your feathers? It’s best to shake it off and just see it “as business”. This kind of thing is bound to happen to all of us once in a while. Shake it off, and keep going about your day. Handle it with a light heart, and you’ll most likely handle it much better overall. Even if it upsets you to the core, try to just shake it off and keep moving right along.

Whether you’re in the wrong or not, the best way to handle someone who sends you a rude email is to start the email with, “I’m sorry” after the initial greeting. This will be the last thing you actually want to do, but hear me out. You need to apologize that they’re upset with you, but not apologize for anything you did if you’re not in the wrong. When you start out an email with, “Dear, ****, I’m truly sorry that you’re upset about this situation, however I am sure we can come to some understanding on this,” or something similar to that, the other person’s defenses are immediately dropped. Then, most likely, they’ll feel silly for sending you a rude email, when clearly you’re so fabulously professional at handling yourself better than they are.

Though the email might sound personal, try not to take a rude email to heart, even if the person knows you on a personal level. It’s really difficult to read in between the lines when it comes to email correspondence. We don’t know variable circumstances like if they got enough sleep last night making them extra moody, or if they’re hungry and moody, or if their boss upset them that day. They could have even got in a fight at home, or be having money troubles. Sometimes, we all handle situations rudely when we wished we hadn’t because other factors in our lives caused us to be “short circuited” as I call it. Don’t take it personally when someone sends you a rude email. It’s just a waste of your precious energy.

6. Keep It Short and Sweet

When emailing the person back, after writing the initial apology, you should also keep the email short and sweet. No need to go on and on about things. Just respond professionally, and in a mature manner. Other than that, there’s no need to get into details. It can only lead you to leak that you’re upset by their email, which won’t help matters at all.

When responding to a rude email, if it’s a business or personal email, you should try to come to some understanding with the individual at some point. It’s never a good idea to leave things in a negative light. After you respond to them professionally, do your best to end things on a high note, while also being fair to yourself. If you truly didn’t deserve the rude email, then there’s no need to try to continue the partnership or relationship after your reply to them. The choice is up to you. If it’s a relationship you have to maintain for business or for personal reasons, then simply do your best to meet them in the middle road without causing an upset. If that’s not possible, at least do your best to respond as professionally as possible, and leave it at that, knowing you tried.

It’s never easy to learn how to respond to rude emails. We’ve all had someone be rude to us before, and it’s one of my least favorite emails to get, as I’m sure it is yours too. How do you respond to a rude email?