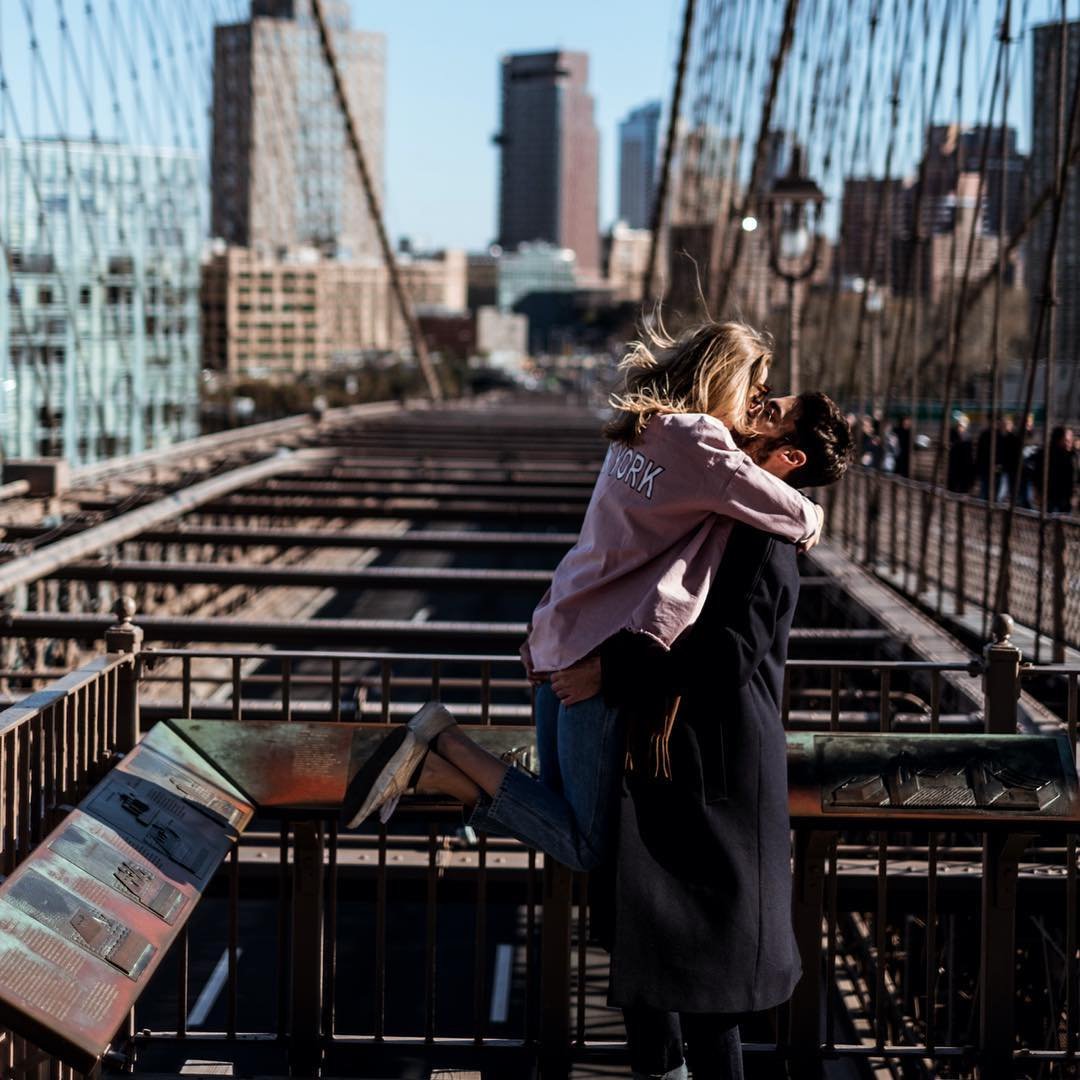 Best Tumblrs do not have to be a company or even be a magazine, there are tons of different best tumblrs out there that are all individuals. Tumblrs are something that I had no idea about five months ago but now, it is my new obsession and below, I am going to detail out the 10 best tumblrs that when you sign up, you should follow! Tumblr.com is the newest and best blog site out there, for those of you that aren't sure exactly what this website is all about, stay tuned! Just a few clicks, a couple scrolls and as soon as you sign up, I promise that you'll get the hang of it and become addicted!

One of the best tumblrs out there is honestly the Vogue tumblr. Not only does it provide you with the most up-to-date fashion, but it is also interesting. I love looking at all of the different pictures and reading through all of the different articles. Vogue on tumblr is so much different than Facebook or even going to the website – you should check it out!

So I am absolutely in love with this store. I love everything about it, from the apartment decor that they have in there all the way to the clothes, I could spend hours here! Now that I am following Urban Outfitters on tumblr, I keep up with the hottest trends and even some secret sales that they have that they promote via tumblr alone. How would you like to have access to all kinds of secret savings and special sales? Just follow Urban Outfitters on tumblr!

Remember how I said that some of the best tumblrs do not have to be a magazine or a company? This is one of the tumblrs that not only is run by an individual, but it is run by a fashion forward individual. The owner of the tumblr is actually a Teen Vogue editor who lives in New York and they will keep you up to date with all of the hottest trends and latest fashion out there!

The cool thing about tumblr is that you can mix and mingle all sorts of different themes together; such as jewelry and desserts. This awesome idea belongs to the owner of this incredible tumblr that I can't seem to get enough of. I love all of the desserts that the owner posts and the jewelry is just the icing on the cake. You want sweet and sparkly at the same time? Follow this gem of a tumblr!

Okay, so I'm not exactly done with the desserts yet. If you don't want your desserts with a side of jewelry, you should definitely check out this awesome tumblr. I think this is one of the best tumblrs because not only does it provide you with most of the recipes (so you can make your own … even if it never looks as good as the picture) but the pictures are so appetizing. I have to admit that while I follow this tumblr – it's hard to keep myself from craving everything the owner posts!

Sometimes you might just need a quote to make you feel better or for you to know that someone out there does understand. That is what this tumblr is all about. It provides you with all kind of different quotes each and every day. Personally, I love this tumblr because usually, the second a quote pops up, it is something that I can relate to!

I am horrible at trivia. No kidding, I don't know anything at all about trivial little facts but when I started to follow this tumblr, I started to learn all kinds of things! Do you know how long an elephant is in labor for? Most likely this blog has a post about it. They post about anything and everything and you'll learn something new every single day!

Do you think that you've been having the same dream over and over again? Have you been dreaming of ants? It all could mean something and with this blog, you will get your daily dose (and more because they honestly post about every hour) of what dreams mean. I think that this is a totally cool concept and I wish I would have thought about it!

I am a huge sucker for any black and white pictures. This was actually one of the very first blogs that I decided to follow on tumblr and I haven't stopped. They post all sorts of black and white photos, everything from women to men to scenery. It's a great tumblr to follow if you are looking for a photography blog!

Okay, I absolutely hate reading the news. I know that is horrible, but if the news could come in the form of a tumblr, then it is all that much better. LIFE has made that possible and they actually have made up their own tumblr! This is one of the best tumblrs out there for news, weather and anything else you might be looking for – and it's constantly updated!

Some of the best tumblrs out there are run by people who really post exactly what they want. This is my top 10 best tumblr list and if you happen to sign up on tumblr, why not follow them? Trust me, they are quality blogs and definitely worth seeing on your dashboard. What are some of the tumblr blogs that you follow? Can you give me a few recommendations? I'm always up for following new blogs!