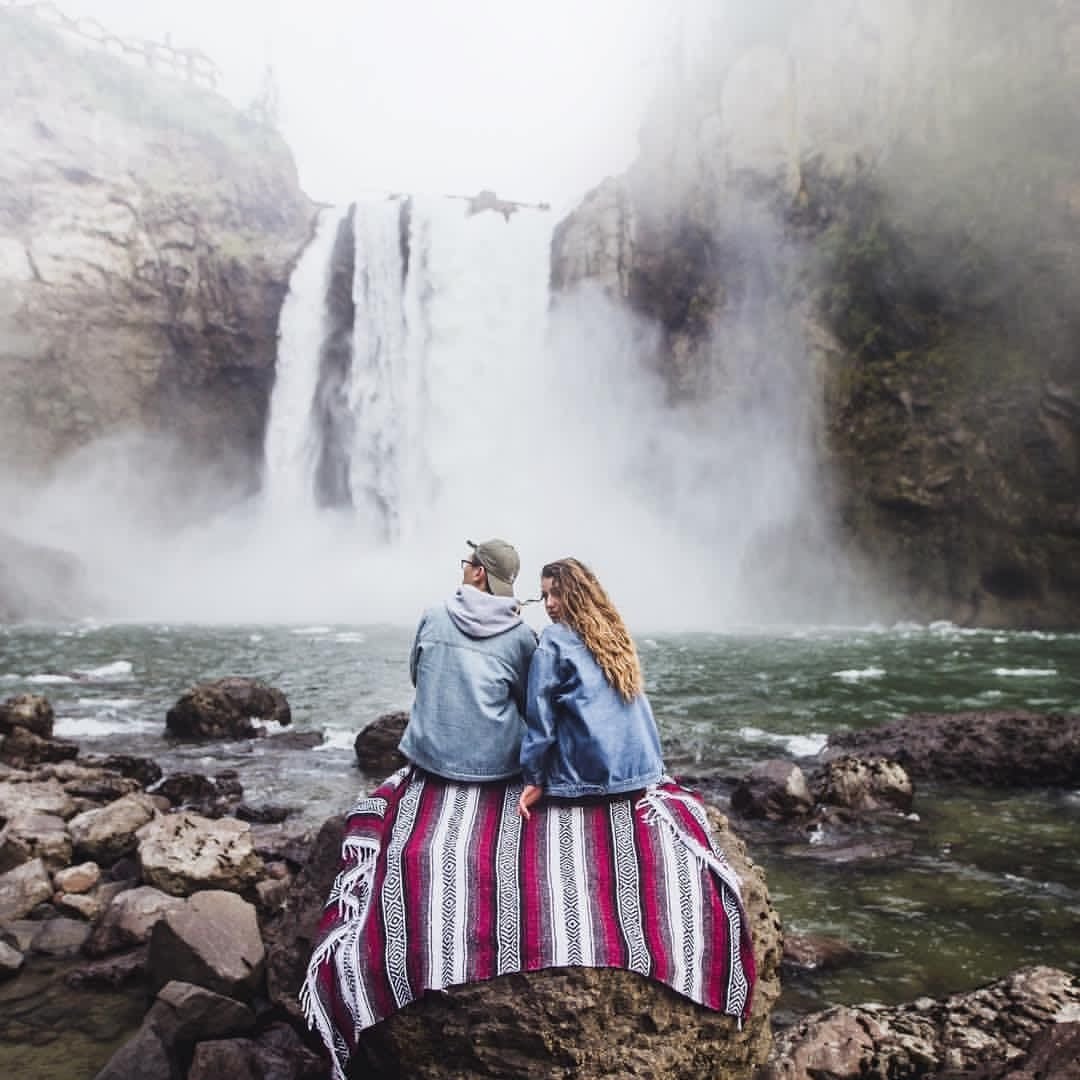 I’m an avid, voracious reader, and I’ve read a lot of books this year, but scouring everyone else’s best books of 2012 lists, I wasn’t satisfied that all the books I loved most were fairly represented. No, none of the Fifty Shades of Grey books made my list, but fans of that series may enjoy Gone Girl, which did make my list. Which gems might you have missed this year, while you were in a Christian Grey-induced stupor? What other literary treats are waiting to be discovered? Keep reading. Here are my picks for the best books of 2012.

1 Behind the Beautiful Forevers by Katherine Boo

I have a thing for non-fiction, but that’s not why this book tops my list of the best books of 2012. It reads like a novel, epic, touching, and poignant — there are so many times I had to remind myself that the people on the pages were real, not mere characters, eking out a living in one of the bleakest, most impoverished places in the world, a Mumbai slum.

While Russo tackles the same sorts of topics and themes as David Sedaris, with the same sort of humor and humble wit, this memoir isn’t written in easily-digested essays, but rather as a book you’ll want to devoir in one go. How much of your own mother, or yourself, or your hometown, will you see in this book?

I’m surprised, with the subject matter, Oprah wasn’t all over this… it’s the fictional story of a young girl with a terrible life, trying to make her way in the world. At every turn, people let her down, neglect her, abuse her, but she struggles to rise above, using, as her unlikely guide, a library copy of the Girl Scout Handbook. It’s not an easy read, but it’s very creatively written, and certainly worthwhile.

Fans of the dysfunction of Ana and Christian’s relationship will recognize some of that same anti-magic (though none of the steamy sex) in Amy and Nick Dunne’s marriage, the story of which is told in Gone Girl. On their fifth wedding anniversary, Amy goes missing, and Nick quickly becomes the prime suspect in her disappearance. But did he do it? Or is something else going on? Gone Girl is loaded with less-than-perfect characters and a galore of plot twists… and an ending as controversial as the contract in Fifty Shades.

I’ve been a fan of Hitchens since I first read him in Vanity Fair. This, his last work, explores his struggle with cancer (which claimed his life in December 2011), but without the religious zeal or sentimentality of most other life-end memoirs. He writes, even as he’s dying, with candor and wit, refusing to embrace the comforts and clichés of the dying. It’s riveting stuff.

6 My Husband and My Wives by Charles Rowan Beye

This book is as humorous and interesting as the title implies — it’s the real-life memoir of a man, married three times, a father of four. He knew from a young age he was attracted to men, but for most of his life, even the idea was taboo, so he married a woman he found interesting, then, after her death, married another and had his children. It’s touching, and incredibly honest… a must-read.

7 The Brontes by Juliet Barker

Finally, a biography of the Bronte family that dispels all of the popular myths surrounding the talented clan. Granted, this in-depth look at the sisters and their father (and brother) was written years ago, but a new edition was released this year, with even more details. What I loved most about this book is that it paints a more complete, accurate picture of the Bronte family, using original reference materials, some of which haven’t been examined by biographers before.

8 The Odds by Stuart O’Nan

This book is full of surprises, much like Gone Girl (above), but without the bitterness, and with more delicacy. It’s a story about second chances, and last chances, all coming together. I could never see myself in the positions of the main characters, but I think that’s the point… do any of us ever look at the future and see this as our lives?

9 This is How You Lose Her by Junot Diaz

This book takes a close look at love, from varying points of view, but with the same idea — that love, no matter what kind of love, is the same, with the same poison (or “radiation” as the author poetically says it) at the end. He examines several sorts of love with a handful of stories. My favorite voice is Yunior’s … which voice will speak to you, when you read this book?

We’re so close to all of the new books of 2013 — some of which have been sitting on my wish list for months! — but let’s not be too hasty! Let’s savor these books from 2012, before we move on to 2013. Which of these books have you read, and which did you like best? Or is there another marvelous book from 2012 I left off my list?