7 Benefits of Drinking Tap Water You Did Not Know ... 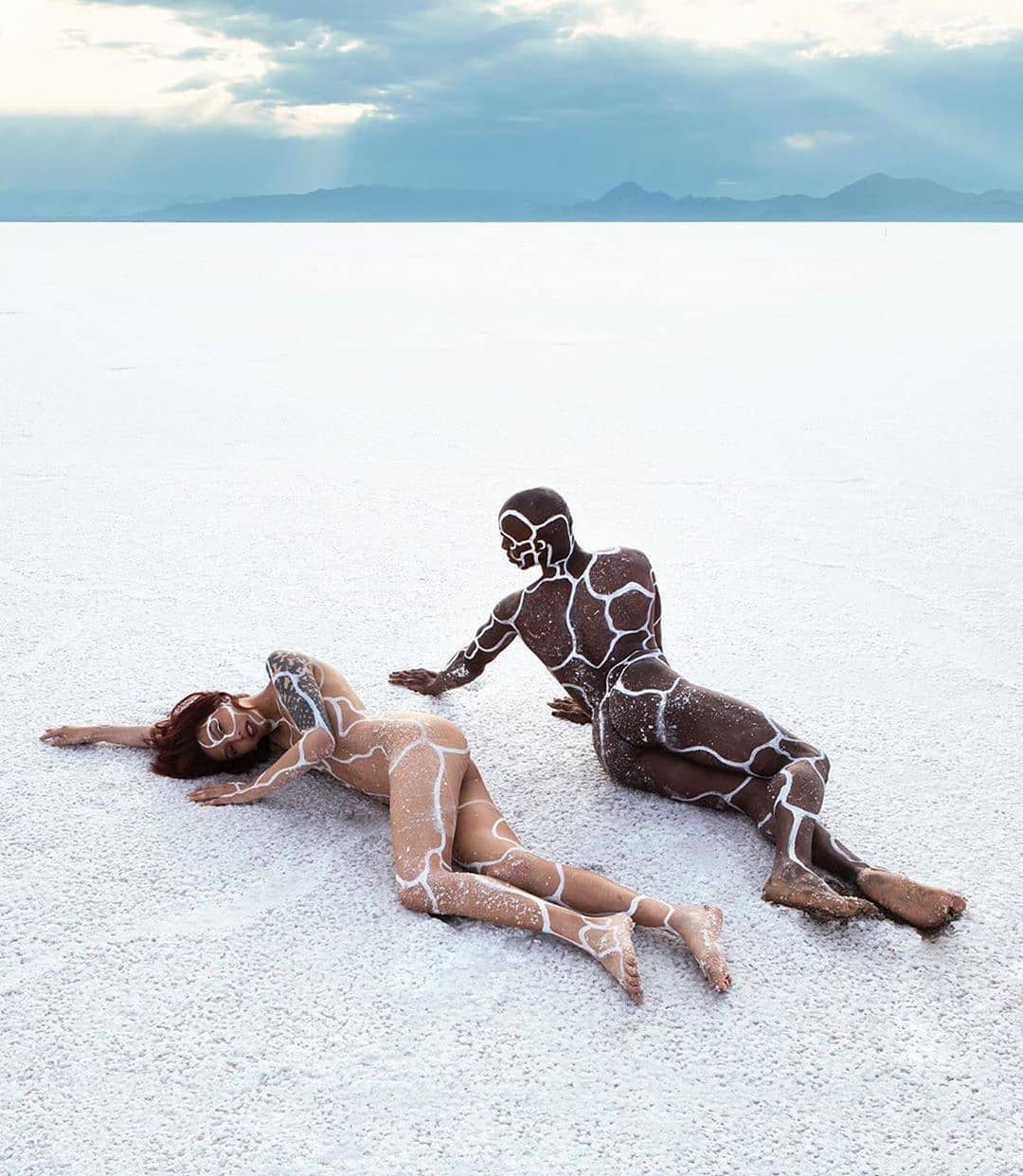 Drinking Tap Water, rather than bottled water, has become fashionable lately, and I think it’s about time! There are lots of reasons to go back to the tap, and I’d love to share some of them with you! Here are 7 benefits of drinking tap water you probably didn’t know…

1 It’s Better for the Environment

Let’s face it: this economic down-turn isn’t going away any time soon, and we’re all looking for simple ways to save money. Drinking tap water instead of bottled water is one way to do that! Tap water costs cents to the gallon, even when you consider the cost of your re-usable water bottle. Gallons of bottled water cost at least ten times more than tap water. So you’re saving the planet and you’re saving some money!

If you’re drinking tap water instead of bottled water, your water bill will be a little higher, sure, but you’re still saving money, like I mentioned above. But paying that local water bill also keeps your water money local, so your community can fund water improvement projects, as well as other important water quality initiatives. Bonus!

4 It’s Just as Good for You

Studies have shown that bottled water contains nothing better for you than what’s in your tap water. In fact, did you know what while your tap water is carefully and rigorously screened for contaminants, like E. Coli, Cryptosporidium or Giardia, the FDA doesn’t require bottled water to be tested for these? Who knows what might be lurking in your bottled water… ick!

5 You Get to Carry a Cute Water Bottle

While this may seem like a shallow reason to drink tap water, I love carrying a cute water bottle. In fact, mine actually says “tap water” right on it, so the world knows I’m proud to be going back to the tap!

Bottled water must be purchased and stored… and lugged out of the trunk of your car into the pantry. Tap water is easy: grab your re-usable water bottle, turn on the faucet, and go! It’s so convenient!

A recent study in New York City found that, given a blind taste test, the overwhelming majority of people actually prefer the taste of tap water over bottled water. How cool is that? I do love the way Evian tastes, but honestly, my own tap water tastes better than Aquafina and Absopure.

See? Drinking tap water doesn’t have the social stigma it used to — in fact, now it’s much more socially acceptable to drink tap water than bottled water… I see people with their Evian bottles and think they’re a little silly! Now that you’ve read my little list of the reasons to start drinking tap water, do you think you’re ready to go back to the tap?