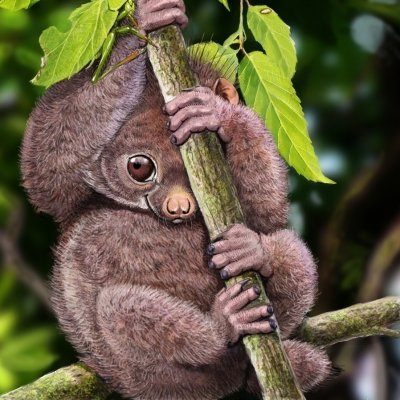 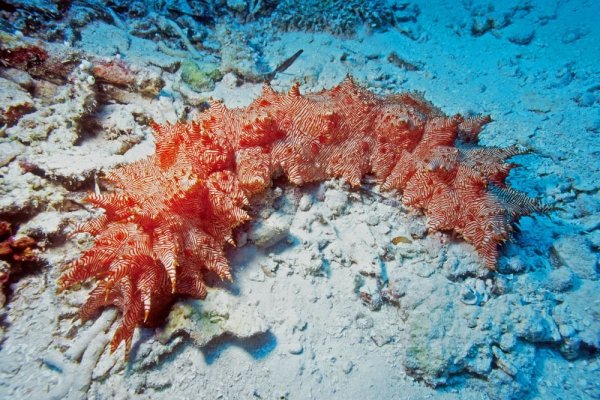 Sea cucumbers may seem pretty boring at first sight, but there's much more to them than meets the eye. These little guys have one of the most wonderfully disgusting animal defense mechanisms. When threatened, the sea cucumbers begin to violently shake their bodies and then… they shoot their intestines out of their anus! The sticky mess entangles the attacker and usually makes it run away (screaming "Eww, gross!", I figure). 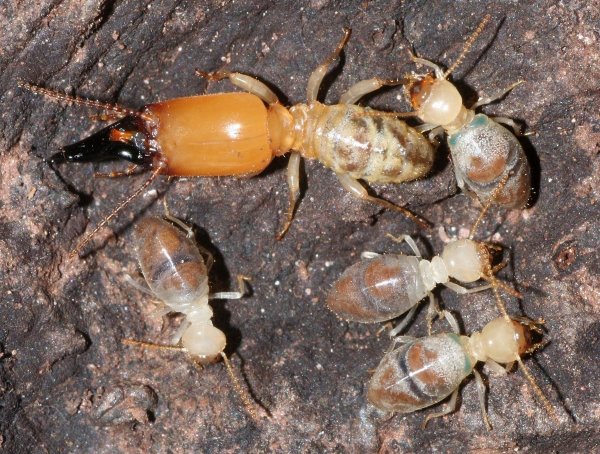 This is a species of termite found in the rainforests of French Guiana that has a very curious way of dealing with unwanted guests. When under attack, the old worker termites of the colony go on suicide missions to save everyone else. They have "explosive backpacks" filled with toxic crystals that react with salivary gland secretions, creating a "toxic goo" that explodes on the enemy. This paralyzes the attacker and also inevitably kills the old termite, unfortunately. 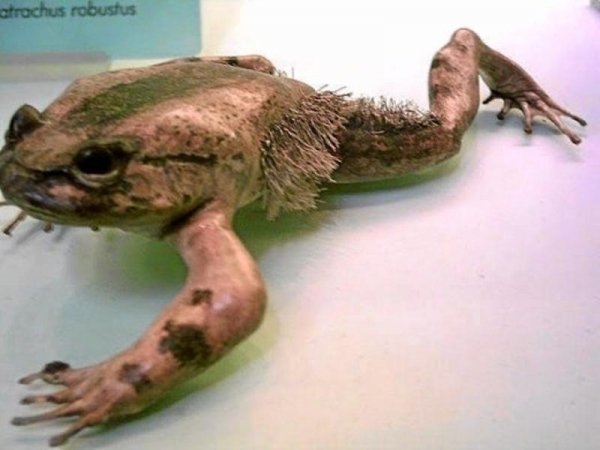 Wolverine is the King of Awesomeburg with those claws of his but when the hairy frog attempts to imitate him, things become a bit weird, to say the least. When it senses danger, this "sexy" fella cracks its own bones and pushes them through the skin, turning them into sharp claws! I wonder what the frog ladies must be thinking when seeing these weird little Hugh Jackmans in action. 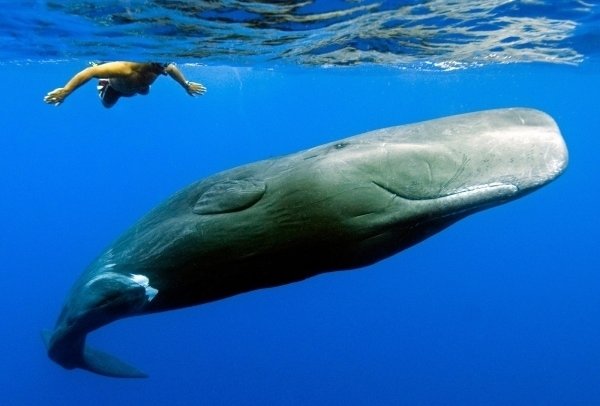 Guess what the dwarf sperm whale uses as a defense mechanism? Nope, it has nothing to do with its name. It's the anus – again! Unlike their cousins, dwarf sperm whales, as the name suggests, are quite small and thus vulnerable to predators such as orcas and sharks. To protect themselves from predator attacks, they expel a syrupy substance through the anus and then stir it up with their tail, creating a large dark cloud that hides them and allows them to swim to safety – somewhat like a Ninja! 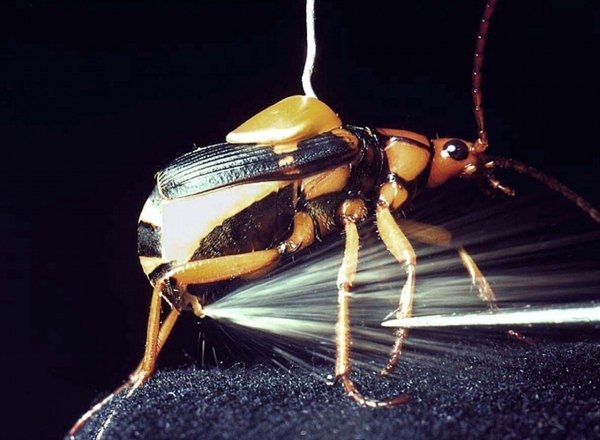 Mother Nature must surely have suffered from writer's block at some point – I can't imagine why else she would come up with so many animal defense mechanisms involving the anus. Even one seems too much. Anyway, here's another one. When threatened, the bombardier beetle shoots an almost-boiling spray of toxic chemicals right out of its anus. I guess nasty bodily fluids are worth a thousand words? 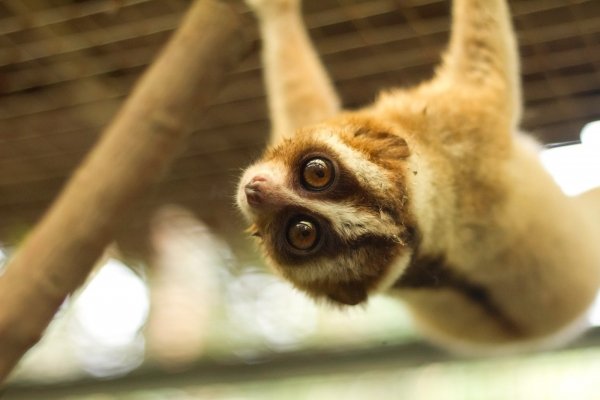 The Slow Loris is one of my personal favorites because it's just cute as hell. Being a painfully slow primate, it can be very tempting for predators – but no worries! To make up for this, the Slow Loris has a little superpower: its elbows have poison glands! To protect itself from enemies, this cutie licks its elbows and spreads the poison all over its coat, as well as onto its babies. What's more, it also sucks the poison into its mouth and, if pushed too far, bites the enemy, causing it to go into anaphylactic shock or even die. 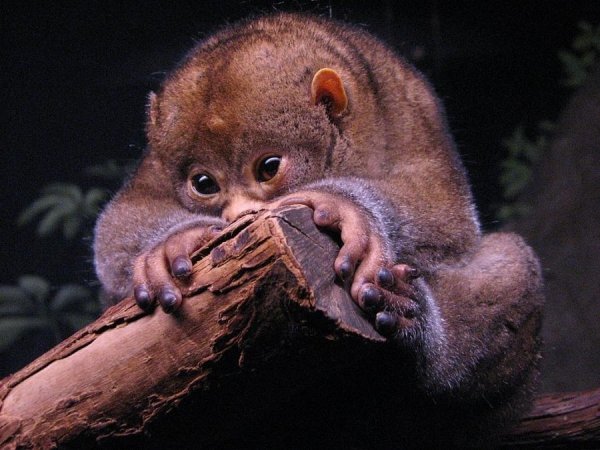 The Potto looks like a weird mix between a mouse and a bear, but it's actually a primate and boasts one of the most unusual animal defense mechanisms: it has some growths on its vertebrae that protrude from the neck, nearly piercing the skin. When attacked, the Potto uses these pointy growths as a defensive weapon, neck-butting the enemy – and maybe making itself a bit harder to swallow.

These are just some of the most unusual animal defenses that have caught my attention. The animal kingdom is incredibly vast and full of bizarre traits like these ones. Have you heard of any other odd defense mechanisms you'd like to share with us?