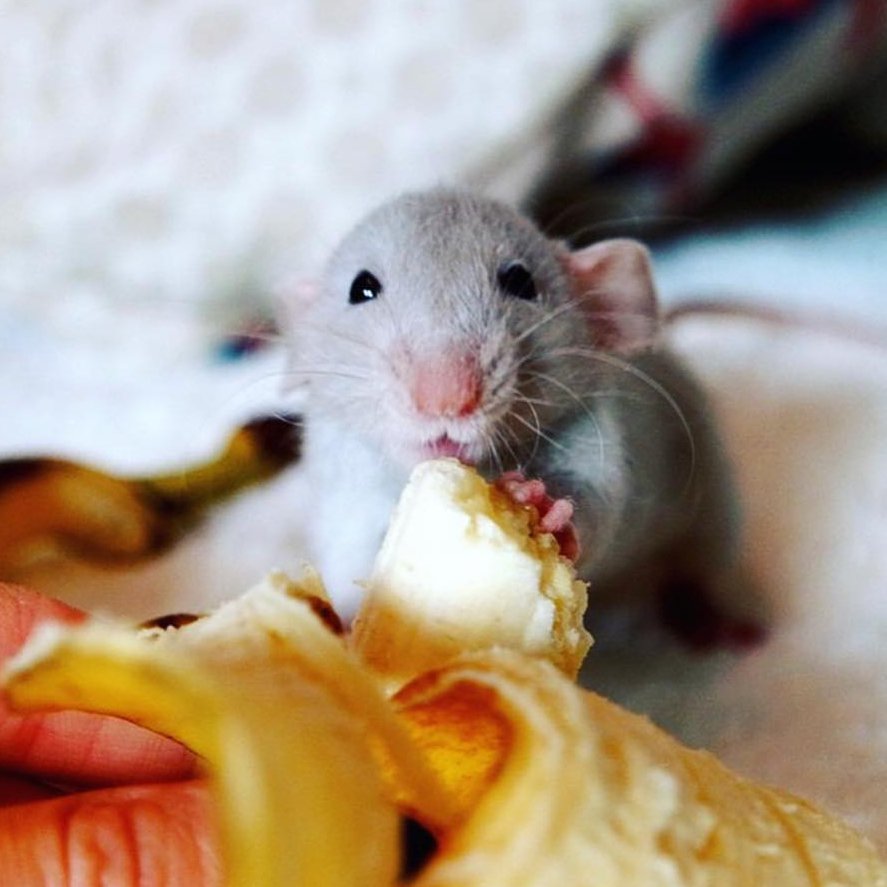 Everything on this Earth can be symbolic of something and there are so many animals that are underrated. White is a symbol of innocence, the middle finger is a symbol of a certain insult, and black cats are a symbol of bad luck. And just like the black cat, other animals can be symbolic or be associated with something. However, some get a bad reputation with their associations. Do some of them really deserve such a bad image? Here are five animals that are underrated and that don’t deserve their reputation and should receive more love from us humans.

Bats are just one of the animals that are underrated. When you think of bats, you automatically think of vampires. These creatures do suck blood but never from humans. However, if you take away the vampire stuff, they are not as scary as they seem. Just YouTube some cute bat videos and you’ll see that they are creatures who will accept affection.

No one wants to encounter this animal in the wild and rightfully so. Who would want to be sprayed with a stinky liquid that comes out of the animal’s behind? Not me! However, if the sac filled with the stinky liquid is removed, skunks can make cute pets. When domesticated, they’re soft, fluffy, and friendly. Belonging to the weasel family, they are not that different from ferrets. I’ve owned ferrets and they are so much fun.

Snakes truly have a bad rep due to the Genesis story of the serpent (aka Satan) deceiving Eve in the Garden of Eden. Having Satan on your resume is certainly hard to erase. But snakes are fascinating creatures and can make a great pet. Growing up, my family and I had a pet snake, a Red-tailed Boa Constrictor. His name was Hunter. We all loved him and were sad when we had to put him down as he became ill. He was with us for seven years. We never had any trouble with him and collected a lot of fun stories especially the stories where we scared our friends with him. FYI, snakes are wonderful if you suffer from chronic pain. Snakes will wrap around your hand or head, thinking you are a tree and their squeezing can be a good alternative for a massage.

They scavenge on dead animals, they are bad omens to the superstitious, and appear in almost every horror movie. Heck! One movie has crows as the main problem, Hitchcock’s “The Birds”. But they are like any other bird and deserve a little head rub. Also, they are the most intelligent bird in the sky. In one study, they recognized certain people even when those people went between wearing a mask and not wearing a mask and even switching masks with other people. They could not trick the crows. Because of their ability to recognize, they can be extremely loyal to their owners especially to owners who take good care of them.

They are bringers of plagues and disease and can destroy people’s livelihood if in big groups. But if you just take one rat that has been tamed and cleaned, they can be wonderful companions. They are social and like to be around people. They are the same as any other rodent - hamsters, gerbils, chinchillas, etc. They are pretty much a big version of a cute mouse you find at any pet store.

You don’t necessarily need to have these animals as pets to show them respect. Just don’t believe that they are the monsters they are portrayed as in media and society. But if you happen to get some of these as pets, don’t get a snake and a rat. It will end in travesty. Anyway, after reading this, I hope you see some of these animals in a new light.