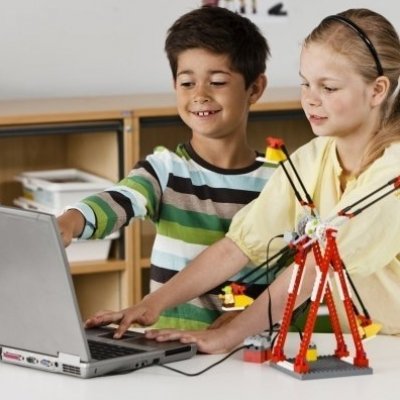 Of all the things invented by children, this is astounding on so many fronts. In 1824, Louise Braille was just a schoolboy in France when at the age of 15 he developed the raised dots reading and writing system that bears his name. Used by blind people the world over, Braille was invented by a boy who had lost his sight by the time he was 5 years old.