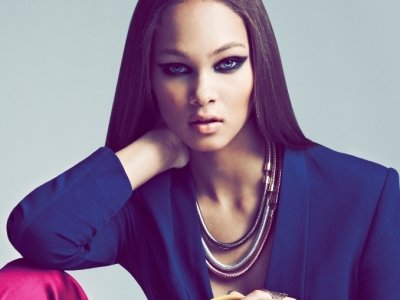 1. More Windows to the World

One of the best benefits of being bilingual is that it opens whole new worlds for you, enriching your life. When you speak two languages fluently, you can more easily learn about other cultures and social behaviors, and you integrate better wherever you go. Plus, just imagine how much more fun traveling abroad can be when you don’t have to turn into a professional mime just to find out where the ladies’ room is!

According to the American Psychiatric Association, bilinguals are generally more tolerant towards other races or cultures and embrace diversity more easily than monolinguals. Also, they are less prone to self-esteem issues, loneliness or anxiety, and they argue, fight and active impulsively less often. You could say life as a bilingual is full of rainbows and pink unicorns.

3. Easier to Get a Good Job

The world is getting closer and closer to globalization, and companies become more international. Thus, as a bilingual, you can be an extremely valuable «asset» for business and networking, and you’ll have a much easier time finding a good job. What’s more, U.S. statistics say that, on average, bilingual people earn considerably more than monolinguals.

4. Easier to Learn a New Language

As if bilinguals weren’t awesome enough already, it seems that they can also learn a third language much more easily. I guess once you’ve done something before, it becomes a mere routine. The fact is that languages seem to reinforce one another, providing better tools to strengthen language learning skills and improving cognitive functions.

Because of constantly having to switch between a language and another, bilinguals develop much better task switching skills than people who speak only one language. Does this mean we have lots of modern-day Napoleons around us waiting to conquer the world? Well, not exactly. However, this does mean bilinguals have improved driving skills, are better at team sports, and make more efficient project managers.

Recent studies have shown that being bilingual improves the executive function of the brain. In plain English, this means that people who speak a second language are better at planning and solving problems, can ignore distractions and stay focused longer, as well make decisions – good ones – more easily. It is not yet clear why this happens, but scientists believe it is because they have a higher ability to monitor their environment.

Out of all these amazing advantages of being bilingual, the one I love the most is that, when you get older, you have much better chances to be that alert, witty and joyful granny the whole family loves. How so? Well, the almost magical effects of bilingualism also extend into your twilight years. According to neuropsychologist Tamar Gollan, the higher your proficiency in a second language is, the more resistant to Alzheimer’s disease and dementia-related symptoms you will be when you’re older.

No one has ever doubted the power of language. But it’s simply jaw-dropping to find out that the words we speak and sentences we hear can leave such a deep imprint on our lives! Are you bilingual? Do you have any interesting stories you’d like to share about how speaking a second language has impacted your life?