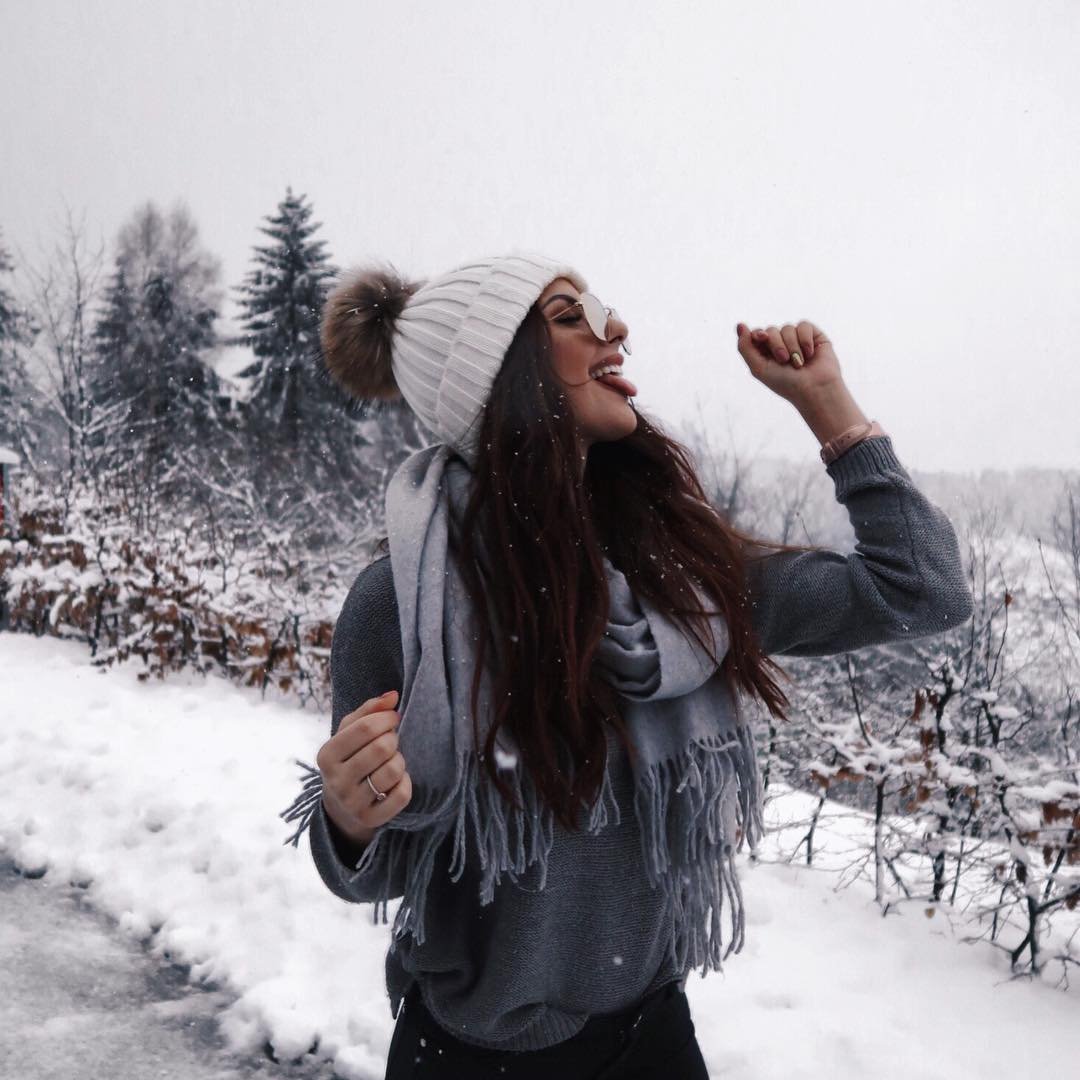 Oh-Em-Gee, these books were the best back in my day (did I really just write that). Not only did R.L. Stine scare the crap out of me, but I was addicted! These books were not just books for long though, they started making them into a TV show too – which made them that much scarier! No fake Jake, from 1992 all the way to 2000, R.L. Stine was the best horror kid writer in the world – and I am still too scared to read some of these books that are tucked away in my attic!

You can take the Wii, the Xbox 360 and the Playstation 6 – or whatever number you are on now, the SNES is the shizz! This awesome system has some of the best games, the best story lines and if the game doesn't work right away, guess how you fix it? You blow into the cartridge and the console … it works every single time! By far, my favorite console – I still have my old one and Final Fantasy III is my favorite game in the entire world. Buy the console if you can, I promise, this is one of those things from the 90's that everyone should experience!

You may think that there was always DVDs (or BluRay nowadays), but kids, you're wrong. Before the DVD, there was VHS. Do you guys know what VHS is? It's a video tape; you actually had to rewind it before you took it back to the video store. We didn't even have Netflix in the 90's! While I'm glad to be rid of VHS and VHS players, I still own things like … don't laugh, but Sailor Moon on VHS and all of the music videos that I used to record off of MTV when I was a kid. Now only if I owned a VHS player to actually play them on ...

I think that every single girl in the 90's had one of these. These were one of the best things from the 90's. For those of you that have absolutely no idea what a Skip-It is, read: basically, it has a ring on one side that you put your foot through and then it moves around your ankle and you have to skip. On the other end of the device is a counter, so it keeps track of how many times you skip. Check this out – there were even Skip-It challenges out there that people won money at – that's how awesome this little thing from the 90's was!

Tamagotchi's are one of the most popular things from the 90's that people remember. Not only are they still around, but heck, I'd love to have one now. Basically, these things were attached to every single girl and guy's backpack, key chain, belt loop or finger all throughout the 90's. For those of you that have no idea what a Tamagotchi is – it's a little pet that you have to feed, clean up after and even play with. So addicting!

This brings back to the days of trapper-keepers and neon colors. Lisa Frank was the best in the 90's! I had all of my folders and notebooks that had her all over it. My favorites were always the dolphins and the puppies – what were some of yours guys? Come on, someone else had to have Lisa Frank stuff in the 90's!

Furbies were seriously the shiznick when I was a kid. My whole family had Furbie's! My mom, my dad, my brother and I all had different ones and I remember just how creepy – and cool they were. These were definitely one of the first computer toys out there; it could learn words, its name and even talk to other Furbies. I was naughty, I taught mine to swear … don't judge!

Oh goodness guys, I am so glad that the beanie baby generation is over. While I never got into the collecting of them, I still have a few floating around my parent’s house. Beanie babies were all the rave in the 90's and people actually thought that these little stuffed TY animals would be worth money. In the 90's, people went mad over beanie babies and still today, every time I see one, I smile in secret because I remember how difficult they were to find.

I admit it, I'm a huge gamer at heart. I had the SNES, but that isn't portable right? When the Gameboy Color came out, it was definitely one of the best portable video game systems out there. The games were sweet and old school; I swear I took this thing everywhere!